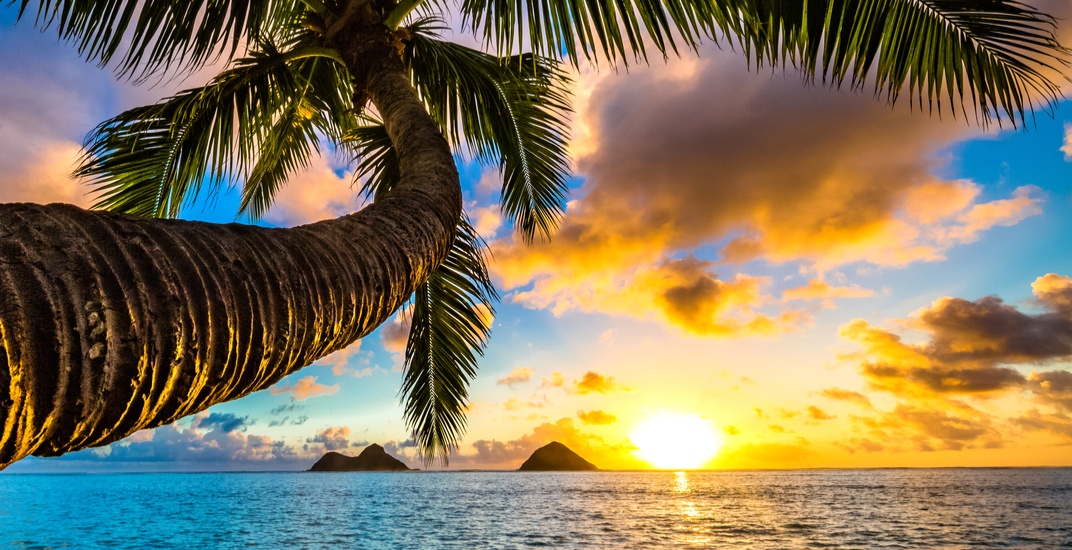 Ditch the cold this winter and head to the sun!

According to YYZ Deals, United Airlines has dropped the price of their flights from Toronto to a number of Hawaiian islands this winter, with flights ranging from $500 to $536 CAD roundtrip including taxes.

The only catch is that you have to have a layover, but considering this is a fraction of what it costs to currently fly to Vancouver, a layover is the least of your worries.

To take advantage of the deal, simply head to Google Flights, click on the departure date box to open up the calendar view and browse for cheap date combinations. Look for the dates that are somewhere between $516 and $533 roundtrip. 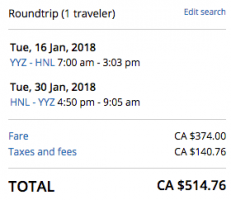 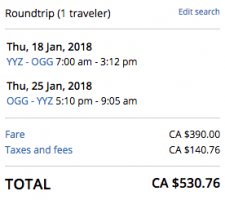 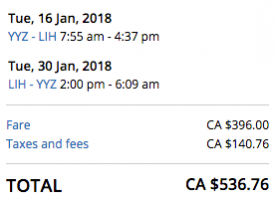 So ditch the cold this winter and get ready for sunshine, beautiful beaches, and incredible sunsets.