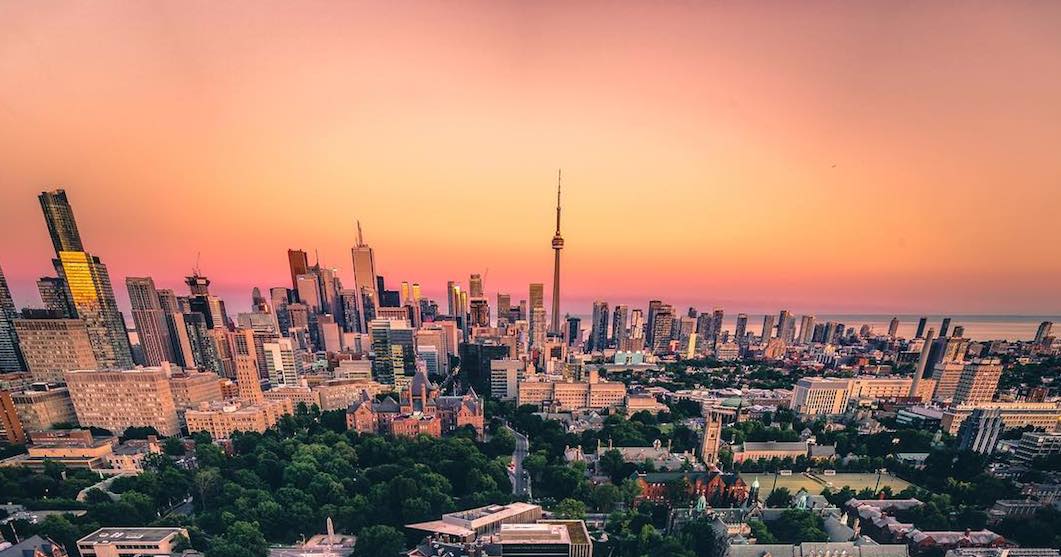 The weekend might have come and gone, but that doesn’t mean the fun has to come to an end!

Kick your week into high gear by checking out these awesome events happening in the city today.

What: Back for another year is the Scotiabank CONTACT Photography Festival, the largest annual photography event in the world, which showcases works from hundreds of photographers at locations all over the city.

When: On now until May 31
Time: All day
Where: Venues throughout the city
Price: Free

What: On Monday, thousands of cyclists from various starting points throughout the city will meet up at the intersection of Yonge and Charles Streets at 7:30 am for a group ride to Nathan Phillips Square for a little celebration, coffee, and pancakes before they head to work for the day.

When: May 27
Time: 7 am to 9 am
Where: Nathan Phillips Square, Toronto City Hall, 100 Queen Street West
Price: Free

What: Those working in the financial tech sector should check out this fun industry event that features Toronto’s fintech founders, innovators and advocates. There will be mingling and drinks, a community open mic, panel and keynote speakers to look forward to.

What: American indie rock band Local Natives is playing in Toronto this evening. Middle Kids will be joining them on stage.