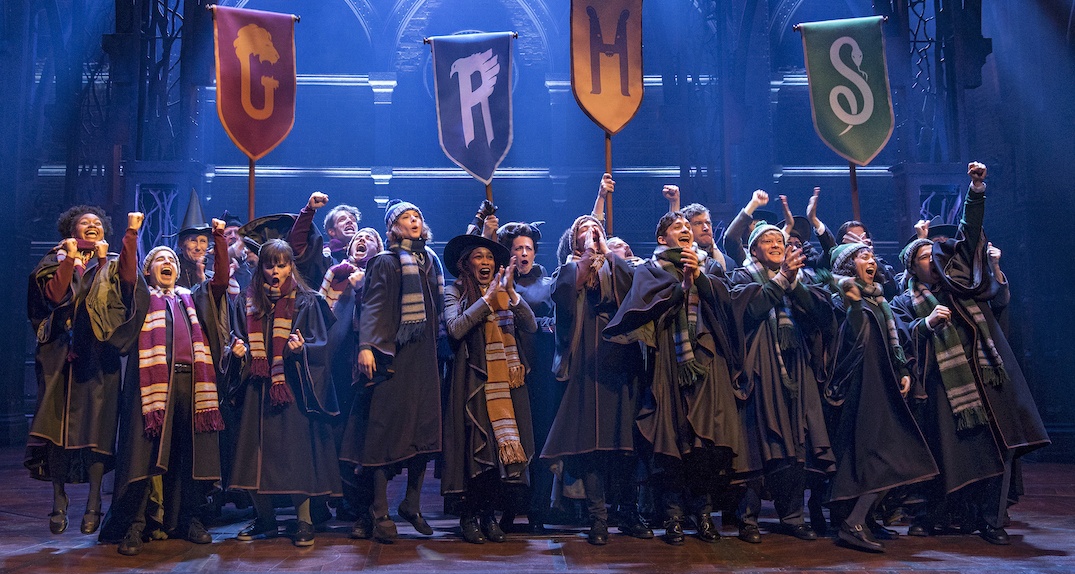 Harry Potter and The Cursed Child is finally coming to Canada.

The Tony and Olivier Award-winning best play is set to have its Canadian premiere in Toronto in the fall of 2020, at the Ed Mirvish Theatre.

“Since it first opened in London in 2016, only three years ago, Harry Potter and the Cursed Child has established itself as one of the most accomplished and remarkable productions in theatre history,” said David Mirvish, in a statement. “I can’t express strongly enough how honoured we are that Sonia and Colin have chosen Toronto to be the next location for their magnificent production.”

“Toronto, with its rich history of culture and the arts, is the perfect city in which to stage our magical production in Canada,” said Friedman and Callender, in a joint statement.

We’re thrilled to announce that Harry Potter and the Cursed Child will open at the Ed Mirvish Theatre in Toronto in Autumn 2020! #CursedChildCAN @cursedchildcan pic.twitter.com/IZv8qu19gG

“We’re especially thrilled to be producing the Canadian premiere with David Mirvish and his company and that the historic Ed Mirvish Theatre —  which will be specially refurbished for our show — will be Cursed Child’s Canadian home.”

Exact performance dates and ticketing details will be announced at a later date.