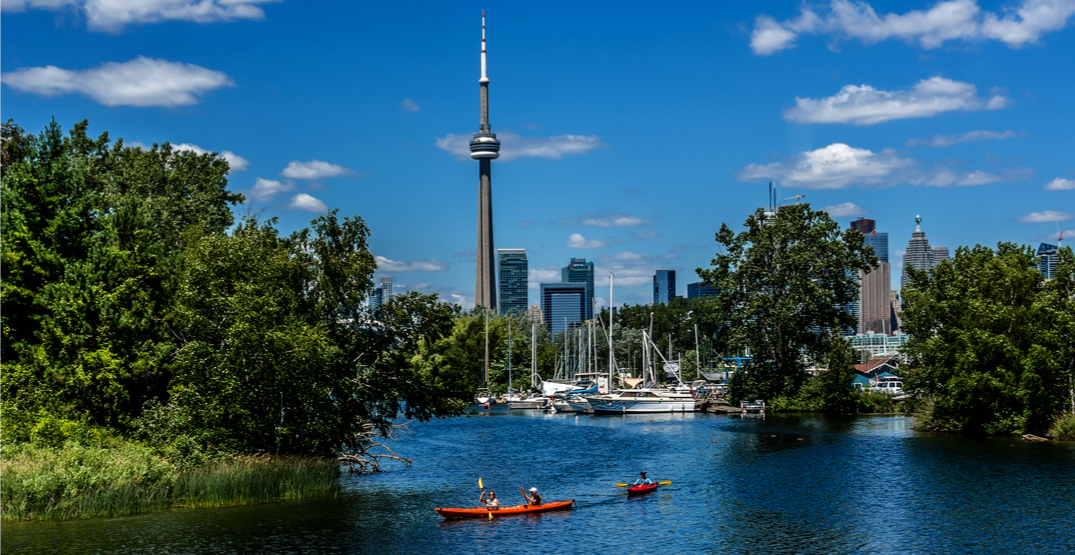 From yoga in the park to two of the city’s hottest new exhibits, kick your week into high gear by checking out some of the top events happening throughout the city.

What: You’ll head into the new week feeling refreshed and recharged following this hour-long yoga class in Stanley Park led by yoga instructor Jayla. You can save your spot by signing up here.

What: This June, the Royal Ontario Museum will be welcoming a new exhibit, Spiders: Fear & Fascination and trust us, it’s definitely not for the faint of heart. The new exhibit will explore the hunting, burrowing, and weaving world of these eight-legged creatures and will feature more than 400 live and preserved spiders, cutting-edge interactive experiences, and new scientific discoveries.

What: Calling all meat lovers! You can learn how to grind, season and stuff your own hand-made sausages this evening, all while learning about your craft beers at Radical Road Brewery.

What: A new massive exhibit curated by Steve Lazarides, Banksy’s former manager, is now open in Toronto displaying the largest collection of the artist’s works. According to organizers, with over $35 million in art, this is the largest Banksy exhibit ever assembled.