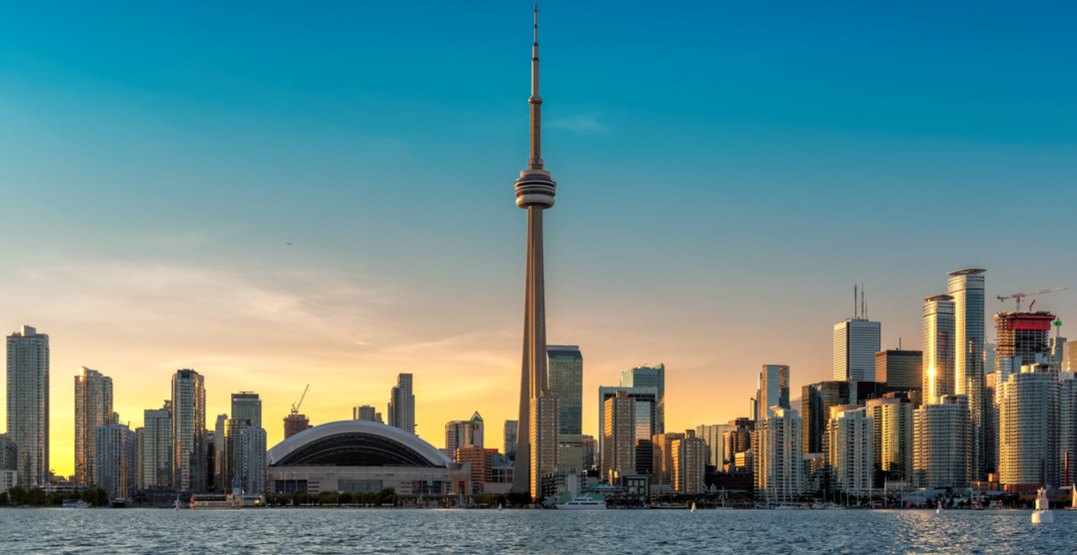 Enjoy your Monday and get your week started off right by checking out the top events happening in the city.

When: Now until December 12
Where: 38 Ossington Avenue

What: Running from December 4 to 7, the Winter Parka Sale will feature outerwear for men, women, and kids with savings of up to 50% off. Browse through an incredible lineup of designers including Canada Goose, Mackage, Zanerobe, Lacoste, Rudsak, Vegan Coats, Arctic North, and much more.

What: Now in its third year, the Grand Bazaar Christmas Market features a unique collection of women artisans and designers, working in a variety of media including jewellery, textiles, glass, ceramics, and flowers. If you’re looking to find some one-of-a-kind gifts this holiday season, we highly recommend stopping by!

The Good, The Bad & The Ugly Sweater

What: The Second City invites you to laugh along as it makes fun of all the washed up, broken down traditions that tend to plague the holiday season. Toronto’s renowned comedy crew serves up a delightful mix of satirical sketches and songs to keep you in a jolly mood from now until the snow melts.