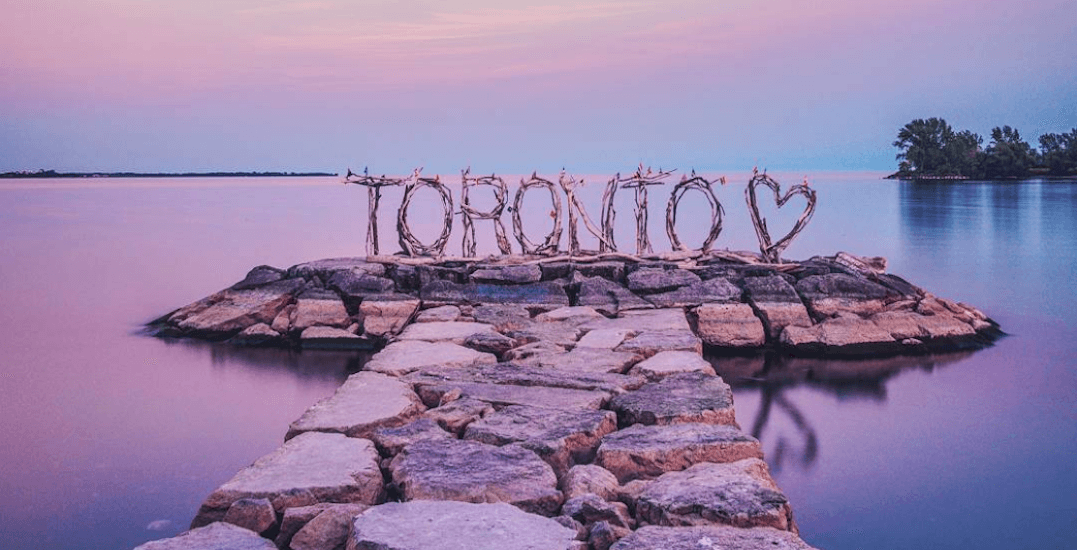 Get your week started on the right note by checking out some of the top events happening throughout the city this Monday.

What: Starting today, the museum will be offering free admission to all visitors, every third Monday evening of the month. With complimentary access and extended hours, visitors are invited to explore art, culture, and nature in the museum’s 40 permanent galleries.

What: Join the TechTO community this Monday evening and meet and learn from Toronto’s technology leaders, innovators, and enthusiasts. Look forward to mingling and drinks, demos and showcases, a community open mic, presentations and more.

What: This evening, sweat out the weekend and have fun as you learn the hottest new hip hop moves in this two-hour class. This workshop is apart of Run the Flex’s six-week hop hop dance program.