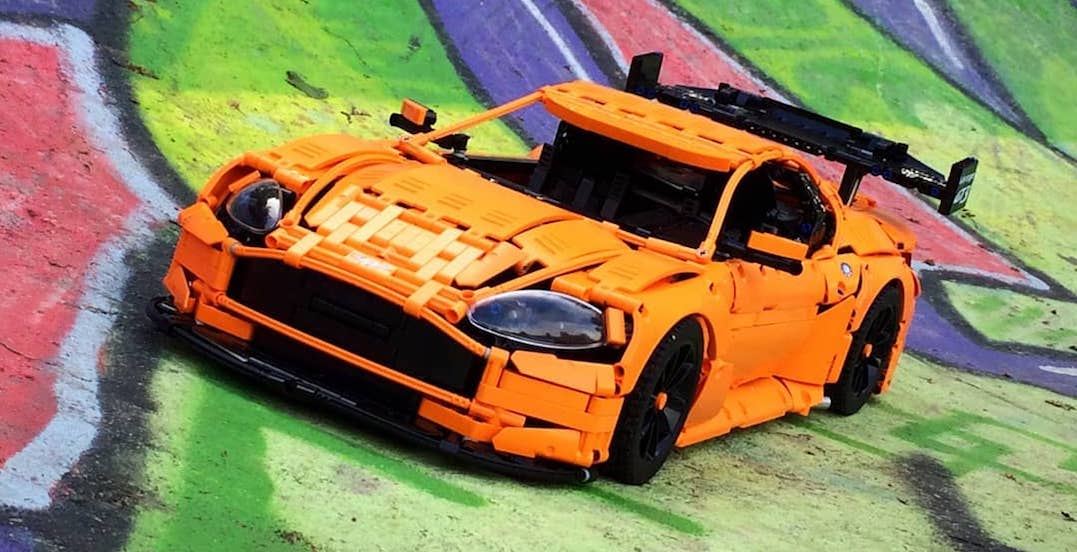 It’s shaping up to be the summer of LEGO in Toronto.

In addition to a LEGO-themed bar popping up in the city, a massive convention for fans of the building blocks will be landing downtown too.

Brick Assembly Ltd. has announced its 2019 inaugural event, Bricks in the Six, coming this August 10 and 11 to the Hyatt Regency Toronto.

Billed as the largest in Ontario, the unofficial LEGO fan convention will bring fans, families, collectors, and exhibitors together to enjoy a weekend of brick-building fun in a space spanning over 25,000-sq-ft.

Over 100 builders will travel to Toronto from all over the world to participate, displaying their works made from millions of LEGO bricks.

Pieces will range from spaceships to castles, architectural landmarks to statuettes.

“LEGO is such a diverse art form, and what better place to exhibit this than Toronto, a city renowned for its diversity. There is no limit to what you can build with LEGO, and we are so excited to share what we have built, and see what kids of all ages will build,” said organizer Graeme Dymond, in a press release.

Special exhibits to look forward to include:

• FuturonTO, an opportunity to collaborate with the featured LEGO brick artists and build the future of Toronto; a mosaic building wall.

• Ready Set Build!: Design your own remote control LEGO brick car and race it through the LEGO built track to the finish line.

• Virtual Design Centre: a LEGO Digital designer area where families can build their own virtual creations.

• Test your building power in a LEGO brick built Escape Room, where you’re invited to build your way out.

• Imagine Play Zone – a brick play area featuring hundreds of thousands of both LEGO and DUPLO bricks for kids of all ages (with adult supervision required).

• Participate in many contests and events, and win prizes.

Tickets for Bricks in the Six are available online starting at $15, and kids under three-years-old are free entry. There will be a limited number available of tickets at the door.

Bricks in the Six