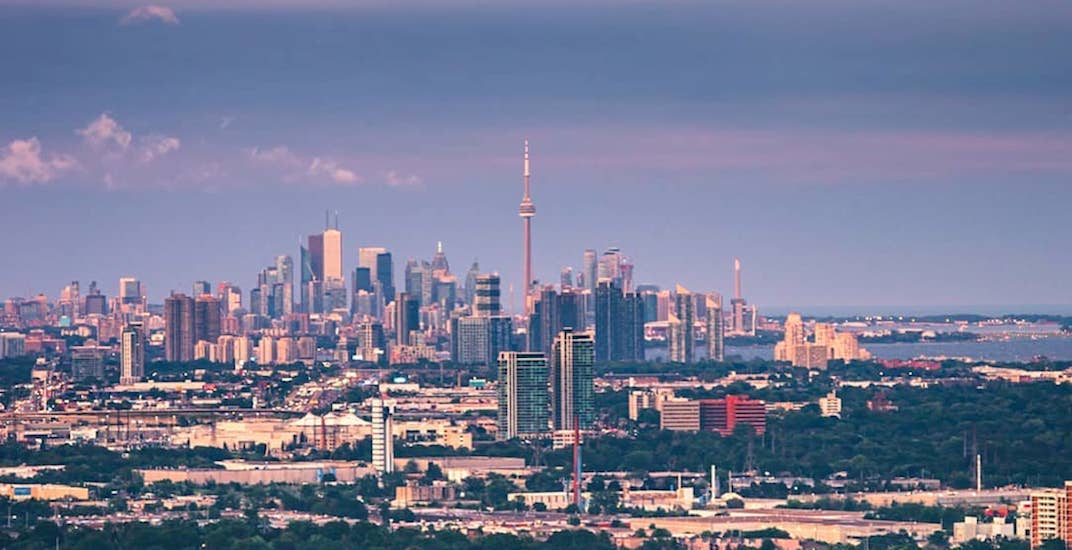 It’s the first day of the new month.

If you’re looking for something fun to do (other than pranking your loved ones because it’s April Fools Day), you can check out some of these fun events happening in and around the city.

What: The popular dessert from the Heirloom Toronto food truck has made appearances across the city, and now, it’s spending some time at Pokito at 420 Queen Street West. Stop in to get your fill of this perfectly balanced sweet-and-tangy dessert.

What: ALTdot features regular drop-in guests from around the world, character pieces, and fantastic stand-up all showcased in a comfortable cabaret atmosphere, making it a must-see comedy experience.