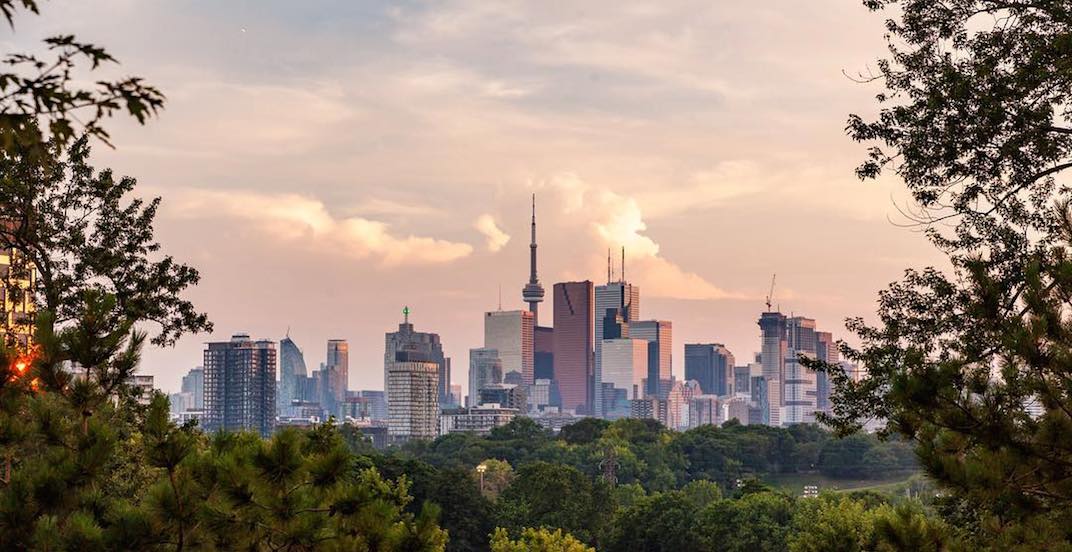 If you’re planning a quiet week in Toronto, think again.

From indulging at Toronto Poutine Fest to exploring the city’s most unique buildings at Doors Open Toronto, we’ve organized your social life for the next seven days.

The Strokes at Budweiser Stage

What: This Monday, Budweiser Stage will kick off another summer of music and events with a performance by The Strokes. This will mark their first Toronto performance in over a decade. Celebrating its 25th Anniversary, the stage’s “Opening Night” will feature the only Canadian performance by this critically acclaimed musicians.

What: A caravan of poutine purveyors will land in Toronto this spring for a three-day festival devoted to the fries, curds, and gravy at Yonge-Dundas Square!

What: A year after the extremely successful touring art exhibition Yayoi Kusama: Infinity Mirrors and the ambitious crowdfunding campaign, the AGO has announced Canada’s first permanent Infinity Mirror Room will open to the public on May 25. Titled Infinity Mirror Room — Let’s Survive Forever, the exhibit features mirrored orbs suspended from the ceiling and arranged on the ground.

What: This year, during the 20th annual event, the city will celebrate some of the most architecturally, historically, culturally and socially significant buildings across the city by opening their doors to the public.

When: May 25 and 26
Time: All day
Where: Various venues throughout the city
Price: Admission is free

What: The 16th season of Pedestrian Sundays brings back one awesome way to spend your Sundays this over the coming months. Performers, musicians, artists, and shopping, basically an awesome Sunday Funday.

When: Kicks off on Sunday, May 26
Time: 12 pm to 7 pm
Where: Kensington Market
Price: Free