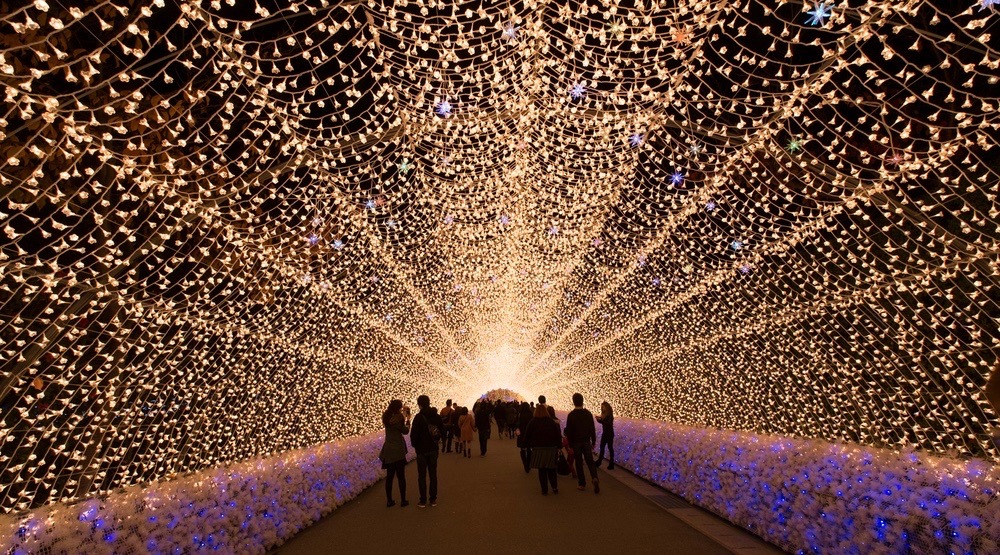 We’ve combed through pages of concert listings, live performances and dance parties to bring you a curated shortlist of the coolest activities for all price-ranges and interests. It looks like January 27 is a particularly good time to be alive in Toronto! The date is packed with more memorable events than you can shake a stick at.

The ancient tradition of Chinese New Year is almost upon us, so let’s welcome The Year of The Rooster in style! The Consulate-General of the People’s Republic of China has helped gather together over eight hundred accomplished artists from Mainland China to delight revellers with a grand performance. Tickets start at $35 a piece.

Where: Sony Centre For the Performing Arts
When: January 27 at 8 pm

There are two types of people in the world, people who love each and every member of The Beatles, and people who are wrong. Classic Albums Live bring together acclaimed Canadian musicians to perform our favourite rock albums from yesteryear exactly the way we remember them. This week, they’re playing Roy Thomson Hall, and the concert will tackle both John Legend’s Imagine and Wings’ Band on The Run. Tickets start at $39.50.

Where: Roy Thomson Hall
When: January 27 at 8 pm

Anyone who knows anything about the standup scene in 2017 knows that Louis CK is basically its king. CK’s sold-out show at The Air Canada Centre is one of the hottest tickets in town. While official ticks were bought out long ago, you can still scour the streets – and Craigslist – for scalpers. CK is the standup’s current luminary, and you know what they say? You really can’t put a price on laughter!

Where: The Air Canada Centre
When: January 27

The Power Plant is Toronto’s contemporary art institution. Come celebrate the opening of three new exhibits by artists Jonathas de Andrade, Maria Hupfield and Kapwani Kiwanga at this legendary gallery. Because admission is free, this is a fabulous event for even the most cash-strapped art lovers. The time has come to turn off the Netflix, leave the house, and get your culture fix!

Who says Queen West West is the most lit part of Toronto? The same folks who bring you the annual Distillery Christmas Market are bringing a lights festival to the East End neighbourhood this winter. For a month and a half, 17 installations by 14 artists will be delighting visitors. The event is free, so it’s an affordable way to brighten up a cold Toronto winter’s night, pun intended.

Where: The Distillery District
When: January 27 to March 12

Calling all cash-strapped foodies! Have you been dying to try the hottest restaurants, but unable to find the money between your rent and your student loan payments? Well, now’s your chance to see how the other half lives! Winterlicious offers two whole weeks of fixed price meals at destinations like carnivorous paradise Bestellen, Italian dream Bar Buca, and even Drake’s Fring’s. There’s something for every palate, and prix fixe lunches start for as little as $18 at certain restaurants. Dinner ranges from $28 to $48 per person.

Where: Participating Restaurants
When: January 27 to February 9