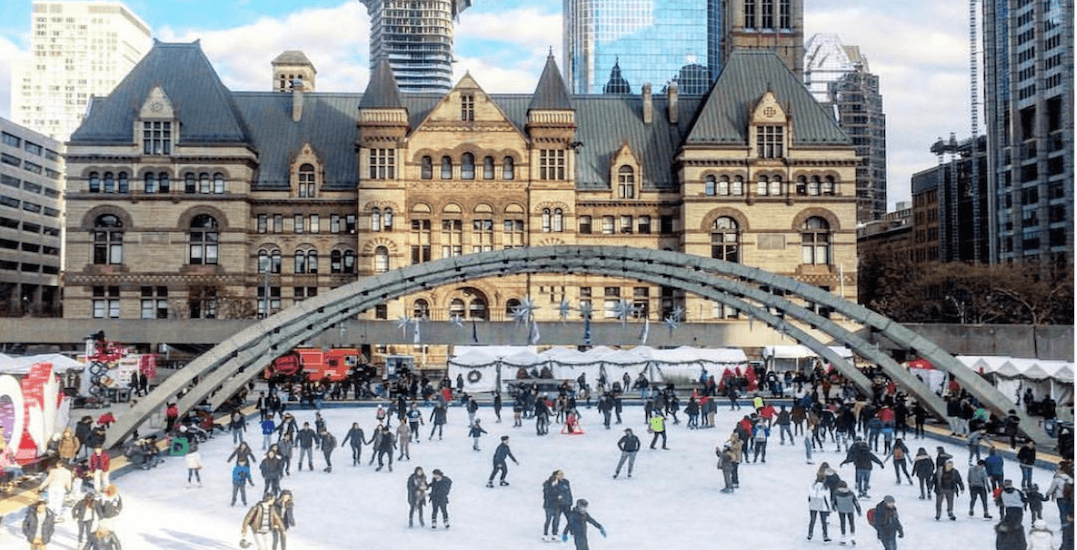 Just because Mother Nature is forecasting rain today, it doesn’t mean that you should stay inside.

Especially when there are so many exciting events happening in the city!

From a craft beer sampling event to a number of awesome concerts, here are your top Toronto events for December 5.

What: This craft beer sampling event already boasts nearly 20 vendors that will be serving up seasonal brews, one-off creations, and yuletide beer cocktails. Not to mention the culinary team at The Berkley is putting together of beer-friendly bites including mini Jamaican patties, mini grilled cheese sandwiches, poutine, and more.

What: American emo-rockers Jimmy Eat World – who will headline next year’s Slam Dunk Festival in the U.K. – hit the Phoenix Concert Theatre later this evening. Take a walk down memory lane as you sing along to the band’s hits The Middle, Sweetness and Pain.

Canada: From East to West

What: “The Hunter Chef” hosts this multi-course meal complete with expert pairings from Rioja. On the menu, tourtiere, bison with creamy polenta, pumpkin toffee pudding, and more.

What: The Liberty Village BIA invites you to the first annual holiday bash on December 5.  Make sure to wear your ugliest holiday sweaters, as there will be prizes for the craziest holiday getup.

What: Lead singer of Toronto rock band Metric, Emily Haines, will be performing at the Massey Hall this month in support of her second studio album, Choir of the Mind. The album is her first solo album in over 11 years.