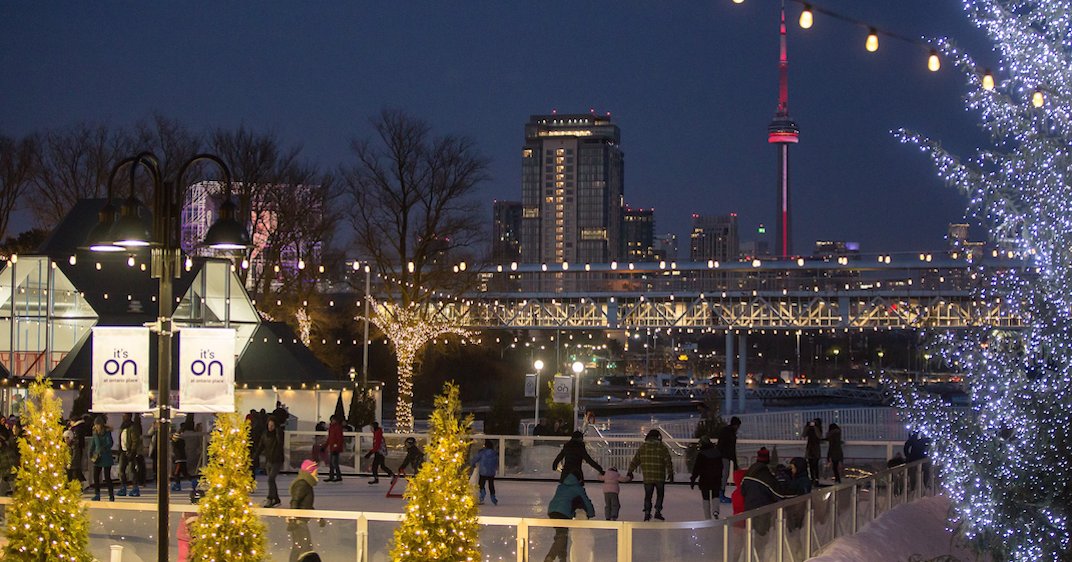 Well, you’ve officially made it to the final weekend of the year.

It’s finally the countdown to the end of 2018, and to make sure you end it right we’ve rounded up plenty of fun things to do in Toronto all weekend long. 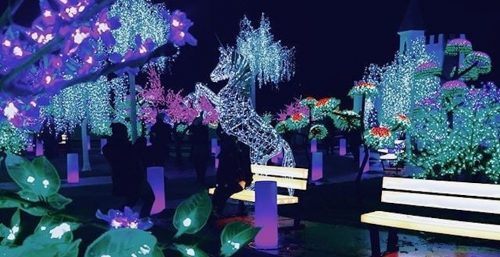 What: Watch art come to life on the Museum’s exterior walls in a spectacular outdoor 3-D projection show. Enjoy animated art and past performances projected on a massive scale, then be sure to warm up inside with a hot drink and more free art installations. 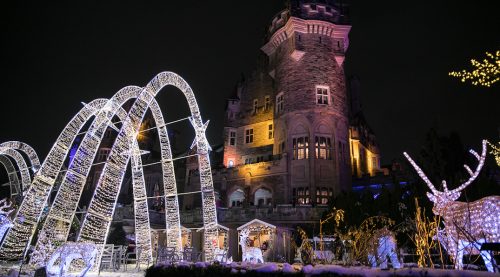 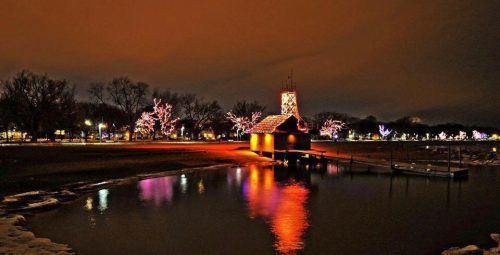 What: The filmmaker who redefined American popular cinema receives his first-ever TIFF Cinematheque retrospective this winter. See the classic film E.T.: The Extra-Terrestrial on the big screen this holiday season.

What: Become a truffle-master at this class, where you’ll learn the techniques, tips and tricks of chocolate truffle making including how to personalize your own creations for any occasion.

Wizard of Oz at the Cinesphere 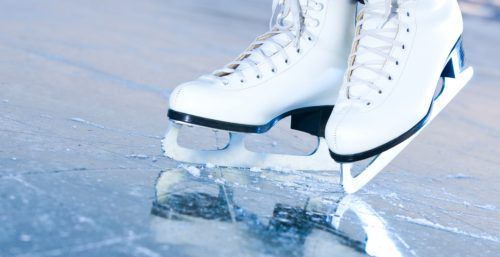 What: Skating at Evergreen Brick Works is back! Visit the picturesque skating rink in Koerner Gardens for free public skating this weekend. You can bring your own skates or rent a pair on-site.

What: Sharpen your skates and skills at Toronto’s number one outdoor winter party. This year you can expect another stellar lineup of DJs that will bring the heat to your Saturday nights. The world famous Soul Kitchen returns to the Natrel Rink this weekend to end 2018 with a little soul on the ice.

What: Toronto’s Union nightclub is preparing to close its doors for good. You can bid farewell to this iconic party spot this weekend as Chris La Roque spins the hottest tracks.

What: Torontonians are invited to drop their drawers and ring in the New Year by skating in their knickers this December. This is a chilly but fun twist on the traditional polar bear dip and welcomes skaters to strip down to their intimates and skate along the Bentway skate trail below the Gardiner Expressway this Sunday.

What: ¡Viva la Rev! will be closing out 2018 with a special Sunday edition on December 30, with some acts that will have you laughing all the way into next year including
Michael Larimer, Hisham Kelati, Cassie Cao, Rob Watson, Johnny Rogers and more.