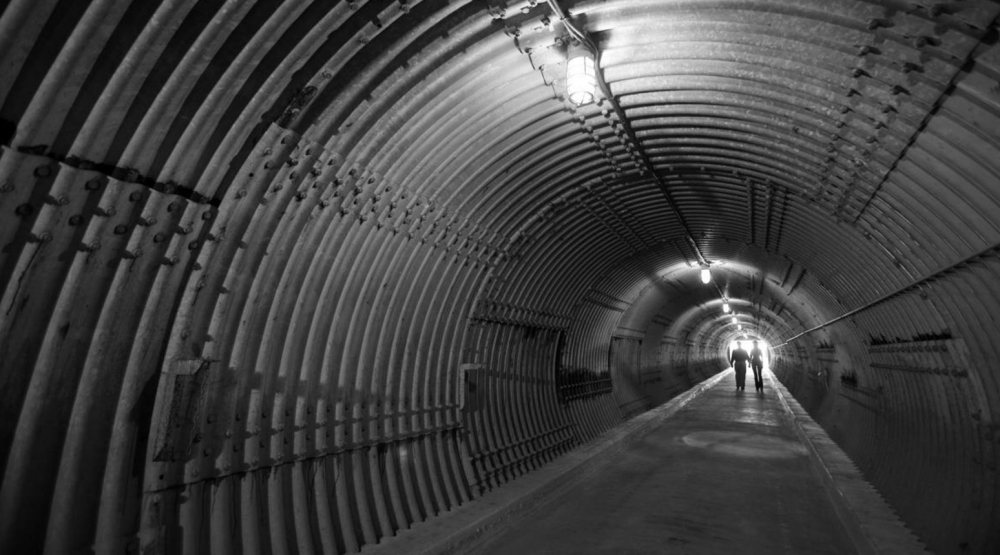 Looking for a good excuse to escape Toronto this summer?

As if all the festivities for Canada’s 150th birthday didn’t merit a road trip to the nation’s capital already, there’s also the world’s largest escape room to check out.

The espionage-themed escape room run by Escape Manor is set in Canada’s Cold War Museum just outside Ottawa. It’s a four-storey, 100,000 square foot underground bunker constructed dating back to 1961, that was built to house over 500 government officials and military officers in the event of a nuclear war.

As advertised, the premise is that:

You are on the final guided tour of the day, when you and your friends duck into a room and hide so that you can spend a night at the museum. You soon discover that it is not a museum at all. It is actually a cover for an enemy spy organization. You overhear some people talking behind closed doors of an imminent attack scheduled for tonight! You must escape! But first, you must find the communications room, stop the launch sequence and phone-in the Red Alert transmission to the outside world before it is too late! 12 people, 60 minutes. Do you have what it takes to save the world?”

Forget sightseeing tours. This is a super unique way to take in one of Canada’s historic sites after dark. Not that you’d know that it’s dark out… it is underground after all.

When: Thursday through Sunday evenings with advance tickets
Where: 3929 Carp Road, Carp, Ontario
Price: $32 per person, tickets are available online.