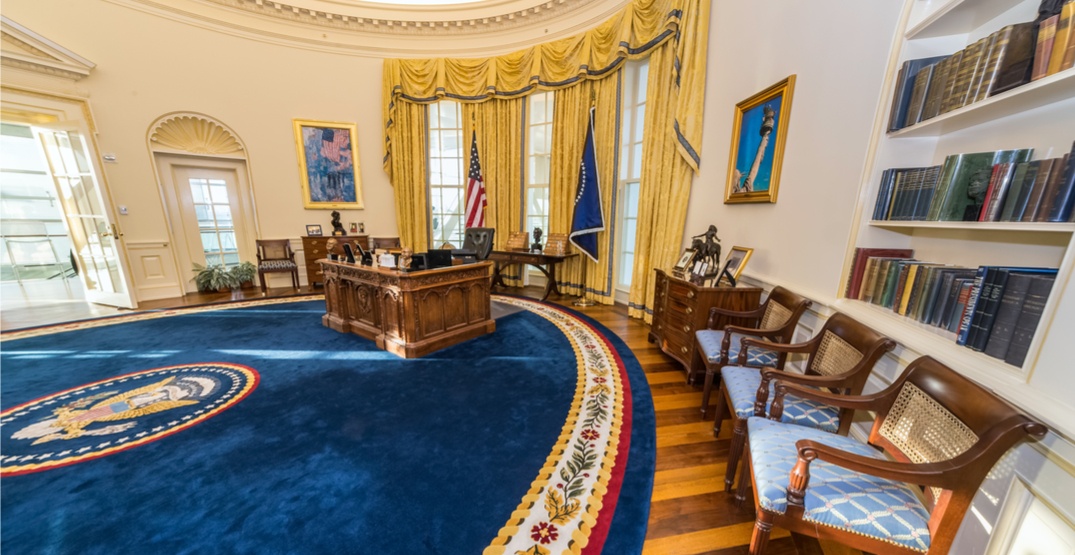 While many would like to run away the reality of US politics these days, one escape room in Ontario allows you to do just that.

The latest addition to Oshawa Escape Rooms is a politically-themed adventure than brings reality into a fun 60-minute adventure.

“Impeach the President : Escape from the Oval Office” is a four to eight player game that has each as a secret agent.

“You’ve heard the rumours, now here’s your chance to venture into the White House and expose the corrupt President in – Impeach the President: Escape from the Oval Office,” reads the game description.

“As secret agents, you’ll pose as a cleaning crew and sneak into the famous Oval Office where the tyrant conducts his questionable affairs to try and gather evidence that will hopefully lead to his impeachment.”

The game level is yet to be determined, but whatever you do, you need to come on top. After all, “The fate of the American people is in your hands.” 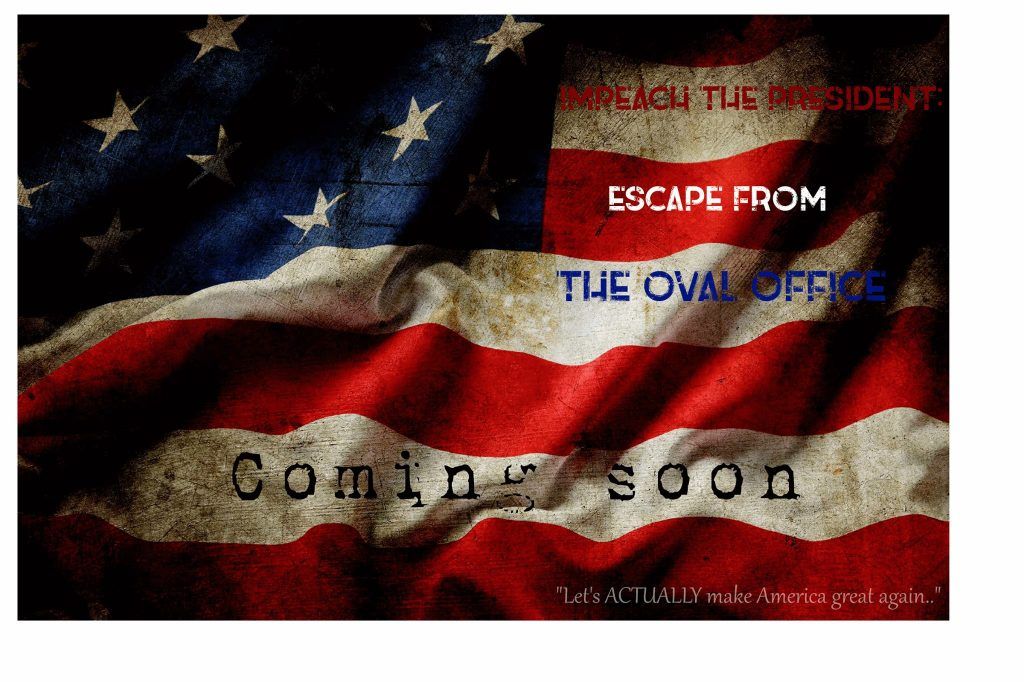 When: Room opens on March 1