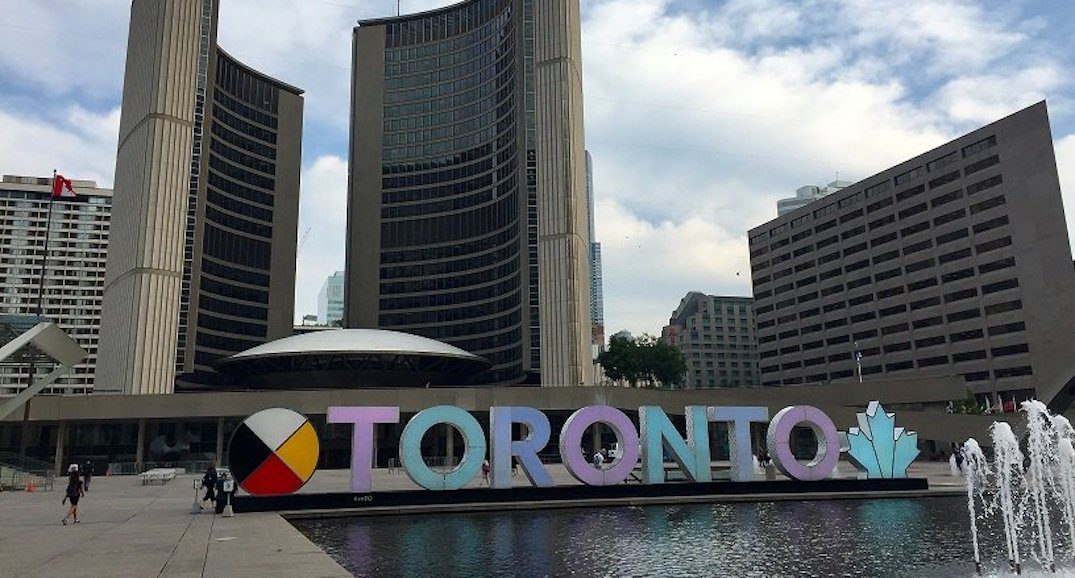 According to the City of Toronto, starting today, election candidates are allowed to put up and display election signs throughout the city.

Elections signs will pop up everywhere, as they may be displayed on private property such as lawns, with the owner’s permission, and along public streets. Both would be subject to the restrictions below:

It is illegal for anyone to move, remove, alter, deface or wilfully damage a legally displayed election sign. As well, the city will remove any signs that pose a risk to the health and safety of pedestrians, cyclists or motorists.

And when the election is over, candidates and residents can bring election signs to select City of Toronto Drop-Off Depots for recycling until November 30. Signs cannot be disposed of in the Blue Bin.

Toronto’s election is on October 22.