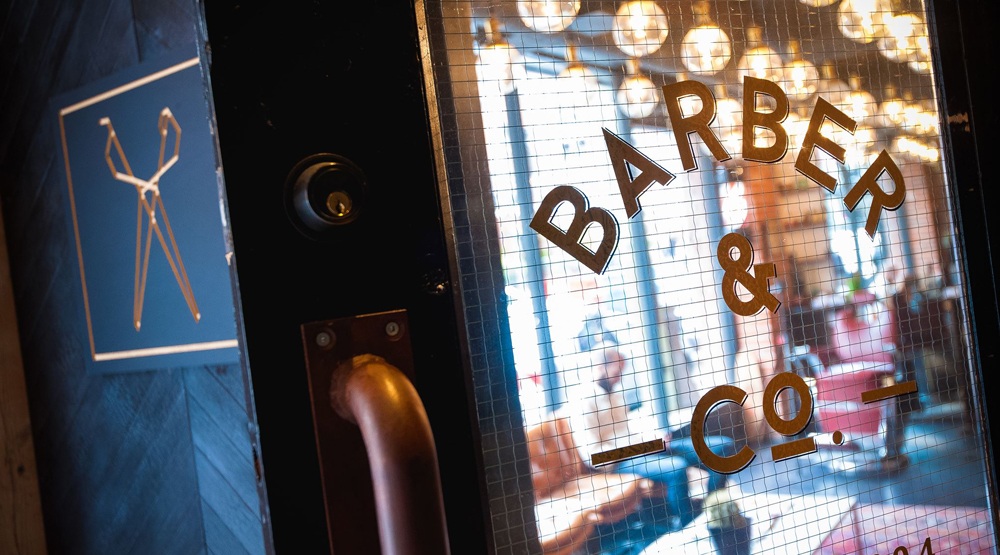 Ossington Avenue was once (in my youth) a wasteland of garages and warehouses until, suddenly (almost overnight it seemed), it emerged as a hub for art galleries, bars, and hip new restaurants and bars.

As the neighbour has matured over the past decade, restaurants and bars like Foxley, Hawker Bar, Oddseoul and Bellwoods Brewery (to name just a few) eventually classed things up, and now, once again the street is undergoing a mini-renaissance, and we’re not just talking about the impending opening of La Banane.

Ossington Avenue is suddenly looking a lot like East Van and the whole neighbourhood knows it.

Ossington Village has tallied up all the new west coast transplants on the north-south stretch of road running from Queen to Dundas.

Four out of five of these new business have opened their doors in a matter of months, shoe retailer, Gravity Pope is the exception, having established itself on the Toronto “frontier” back in 2012.

The newcomers join plenty of other Vancouver-based business already thriving in Toronto, granted the rest of them are slightly more spread out across The 6ix.

So if you’re wondering where to get a little west coast love in Toronto, it’s now waiting for you on Ossington Avenue.