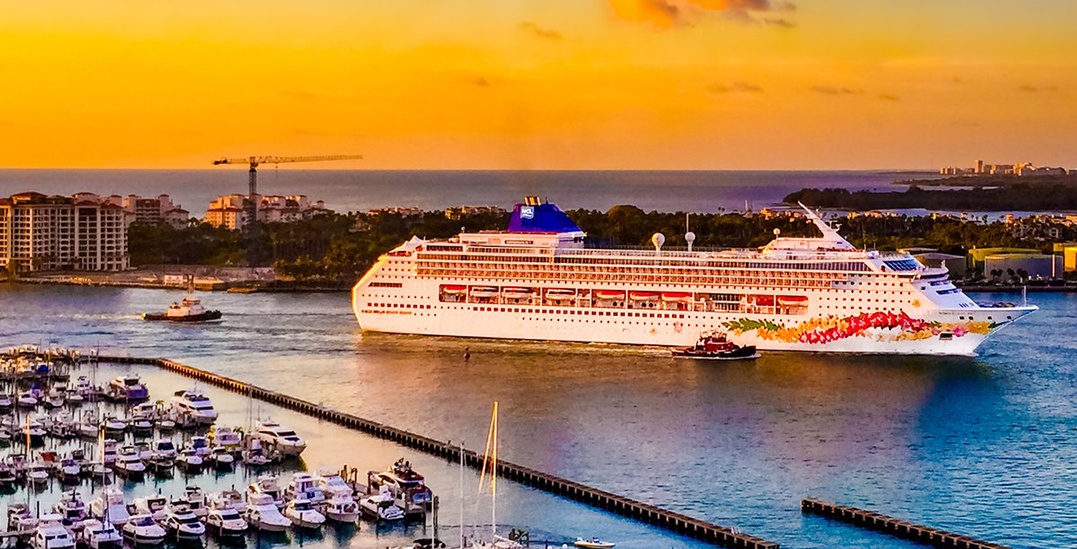 A number of passengers from a Norwegian Cruise were furious after being told that their tropical vacation was making a detour to several locations in Canada.

The Norwegian Dawn, which departed from Boston on Friday, September 7, was set to take passengers on a seven-day roundtrip to Bermuda.

Passengers on the vessel were shocked after being told that their destination had been abruptly changed due to Hurricane Florence in the Eastern Atlantic.

Norwegian Dawn, scheduled to depart from Boston on September 7, will not sail her original itinerary due to the anticipated weather conditions in Bermuda. She will instead call in Halifax and Sydney, Nova Scotia; St. John, New Brunswick; and Bar Harbor, Maine.

A few tourists who were irate with the situation shared their displeasure on social media.

@CruiseNorwegian Ur re-routing a cruise from Boston to Bermuda now to Canada! Seriously? Some tourists are from Canada! You should offer refunds or vouchers for another Bermuda trip! The bottom line isn’t always the as important as losing clients forever!

We paid more for Bermuda cruise. Canadian cruises on Norwegian Dawn are listed as $350 online. @CruiseNorwegian is still charging us Bermuda rates. Ripoff!

So I can buy insurance for @CruiseNorwegian but not get reimbursed for them changing the cruise? #SadFace

The company wrote in a statement that “the safety and security of guests and crew is always [their] top priority” and explained that “due to the nature of a cruise vacation, itinerary changes sometimes become necessary for a myriad of reasons… beyond [their] control.”

Norwegian Cruise shared with Daily Hive that each guest had been communicated with directly and was provided with an alternate itinerary.

There was, however, no mention of whether customers would be receiving any form of refund or compensation due to the last-minute change.

“We reserve the right to cancel or substitute a scheduled port or call as needed. At the time of booking, guests are made aware of this stipulation and provided with [the] terms and conditions.”