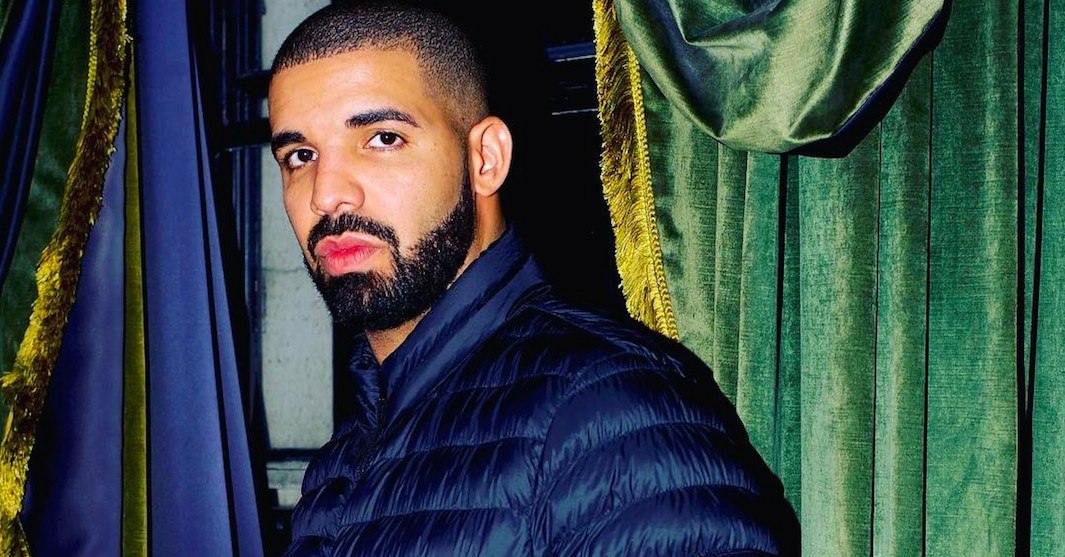 Festivalgoers will have another celebrity to keep their eyes open for at the Toronto International Film Festival this year as Toronto’s very own Drake will be in attendance to promote a film about police violence.

Organizers say the rapper will be at the festival to introduce the film Monsters and Men at TIFF Bell Lightbox on the festival’s opening night on September 6.

The film, which is about consequences a community faces when a Black man is shot dead by police in Brooklyn, was written and directed by Reinaldo Marcus Green. Drake is also an executive producer of the film.

Drake has partnered with NEON, the film’s distributor, and will join the cast for a unique screening experience on opening night.

The film’s stars include Anthony Ramos, John David Washington, and Kelvin Harrison Jr., and it’s one of the special events scheduled for this year’s festival.