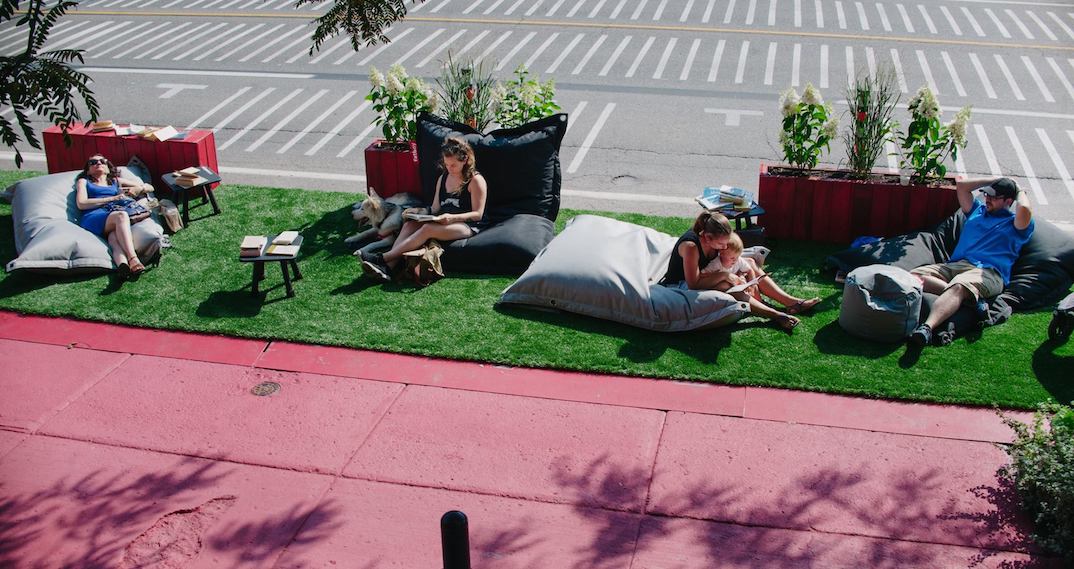 The City of Toronto is looking to do more with its King Street Pilot Project.

While the pilot is designed to improve transit reliability and efficiency, the City said that it also aims to “improve place-making and support economic prosperity.”

And with that, Toronto is launching the “Everyone is King” design competition on January 15.

“This is an opportunity to be part of and contribute to the rethinking of King Street,” says the City’s website. “The intent of the competition is to create a series of attractive curb lane public spaces on King Street for all to enjoy.” 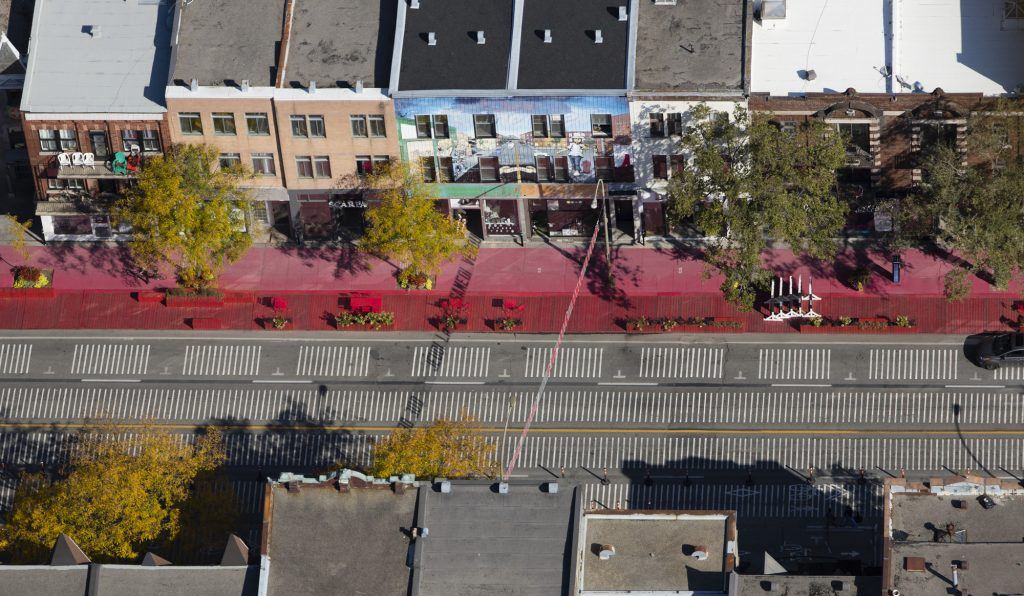 In December 2017, the spaces were delineated by planters, and now the City says that local businesses have the opportunity to use the public spaces on their blocks between now and the end of the Pilot (December 2018). If spaces aren’t claimed by local businesses by mid-January 2018, they will be included in the competition.

The first will include public space installations (PSI) that are temporary creative designs that encourage people to gather, sit and enjoy King Street.

The second will have destination parklets (DP), which are durable and accessible seating areas or green spaces placed adjacent to sidewalks in the curb lanes. There will also be two City funded King Street parklets that will be movable and include reusable public amenities. After the Pilot, these parklets will continue to be enjoyed, perhaps in another City location.

Winning designs are set to be revealed in February, and installations should be complete in April, according to the City.