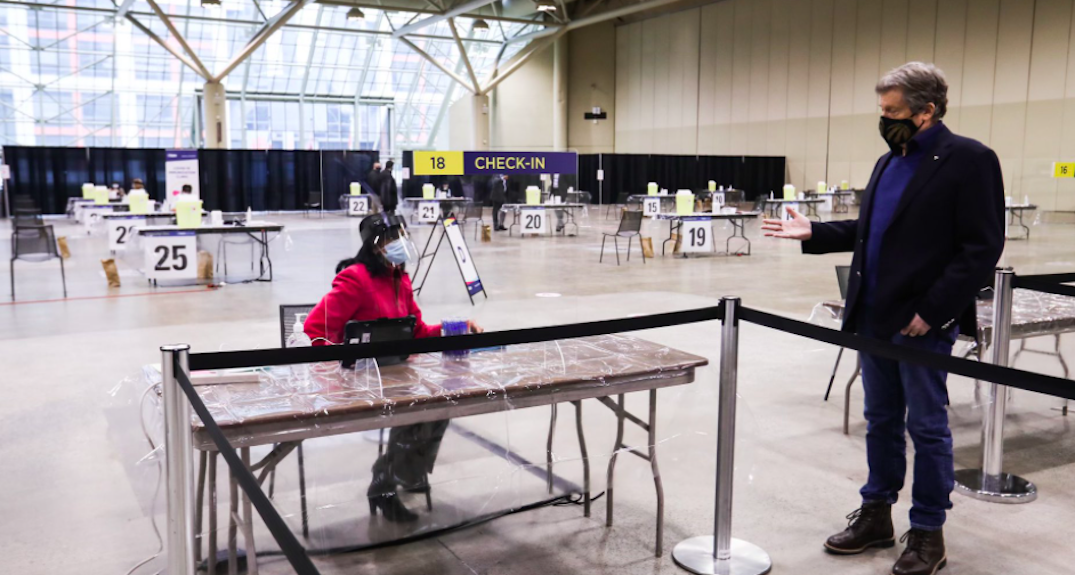 While the Metro Toronto Convention Centre was only open for five days before significant Pfizer delays were announced, it seems the city has been working on eight other sites, so when the vaccine shipments ramp up, “Toronto will be ready to go.”

“We are close to putting COVID-19 behind us, I truly believe that, and a big factor in that will be the vaccine and the vaccination process,” Tory said.

There will be nine city-run clinics, which are:

Tory said the Malvern Community Centre is fully assembled, and the other sites are being prepared to be ready in the coming weeks. 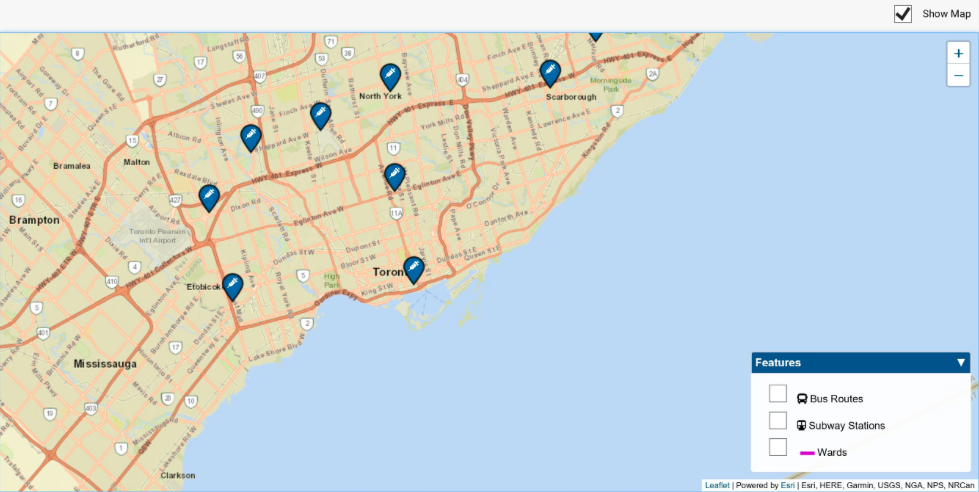 The City will have stand up clinics, mobile clinics, and response teams, which only “represent part of the vaccination system.”

The mayor added that the clinics were strategically picked for their location and the size of the building.

The sites will be ready to open in early April, as originally planned with the provincial government. However, they might be able to operate soon if given the green light.

Pegg emphasized that no specific date has been provided on the commencement of delivering the vaccine to residents.

Once operational, the clinics can administer up to 120,000 vaccinations per week, run seven days of the week with a team of 1,400+ staff supporting and operating the clinics.

Tory noted that the majority of vaccinations are likely to take place at local pharmacies or with your personal physician.

In Ontario, 412,119 total vaccine doses have been administered, and 125,725 people are fully vaccinated.

The Ford government has said they hope to have 8.5 million people vaccinated by July.