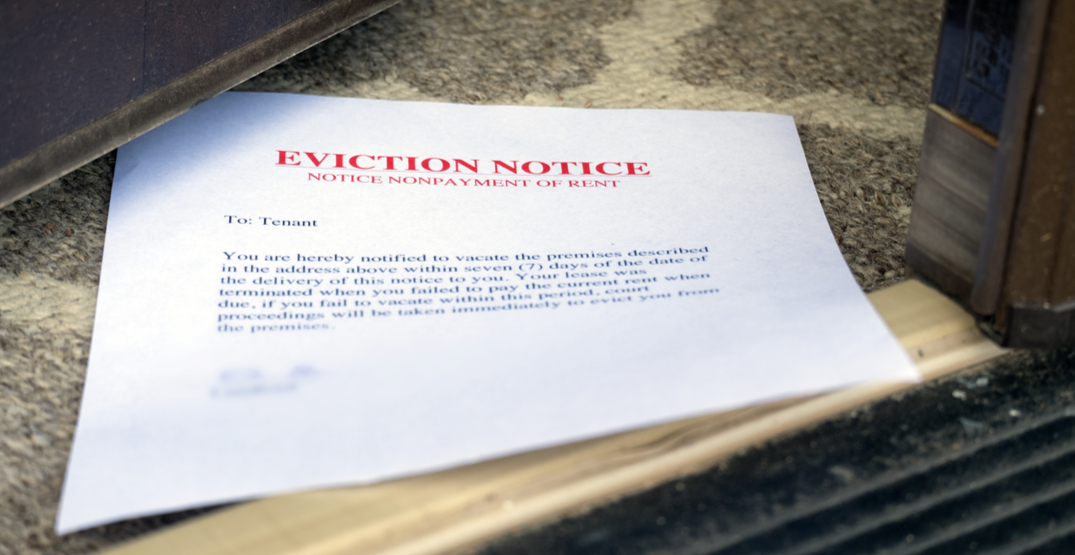 Toronto’s city council has voted 22-2 to bring a legal challenge against the Ford government’s Bill 184, which tenants’ advocates say is unfair to renters.

Initially, the Protecting Tenants and Strengthening Community Housing Act was said to “strengthen protections for tenants, make it easier to be a landlord, and help both landlords and tenants resolve disputes,” according to the province.

Since the announcement of the bill, tenants’ rights protestors have appeared twice to publicly demand Mayor John Tory take action against the bill, including once at a condominium groundbreaking ceremony and again outside of the mayor’s home.

One of the protests, organized by Parkdale Organize and People’s Defense Toronto, have dubbed the Bill 184 the “Mass Eviction Bill.”

Specifically, advocates point to section 83 which has been amended to allow landlords to apply to evict tenants who owe money from March 17, 2020.

Since receiving a non-public report from the city solicitor on the subject, city council voted on Wednesday to move ahead with a legal challenge against the new regulations, “on the basis that they are contrary to rule of procedural fairness and natural justice,” according to the motion passed by the city.

The Protecting Tenants and Strengthening Community Housing Act was given royal assent on July 21.