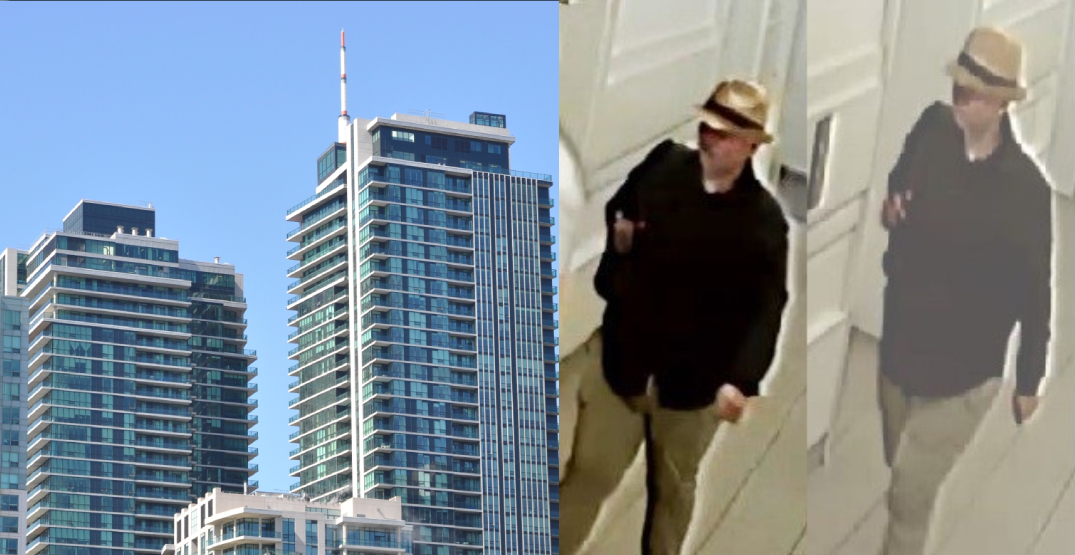 It’s tough enough for renters to find an affordable place to live, given that the average cost of a one-bedroom apartment in Toronto is $1,900. Now renters have to combat scammers on top of inflation.

Toronto Police is warning the public of a recent condo rental scam that’s been spotted on Kijiji. False rental ads have been listed for a unit located at 12 York Street, near the Gardiner Expressway downtown.

The way the scam works, according to police, is like this: the suspect lists their own short-term rental as a long-term rental on Kijiji. The victim contacts the suspect via phone or email, and the two parties eventually meet at the rental location. The suspect poses as “an agent of the property owner” and asks the victim to sign a fake rental agreement and give them first and last month’s rent.

Once the suspect receives the cash or e-transfer, they block the victim’s number and never make contact with them again. The victim only realizes it’s a scam when they arrive at the unit the next day and a cleaner informs them they have to leave the premise.

According to the police’s latest safety alert, security footage images have been released and the suspect is described as a 20- to 30-year-old woman, 5’4, large build with short black hair and a tattoo on the right side of her neck. 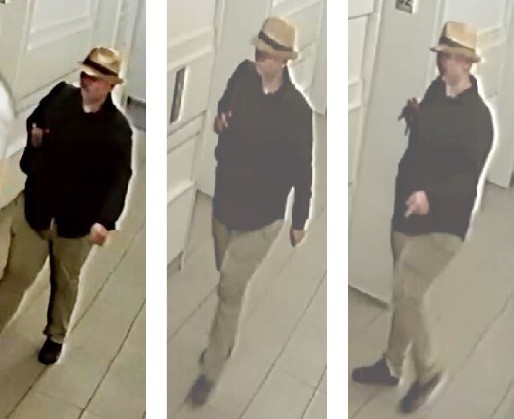 So that no one else has to lose thousands of dollars in this scam, police are reminding renters to confirm with the building property owner that the unit is available for long-term rent before signing anything or sending anyone a deposit.

Anyone with information regarding the suspect’s identity is asked to contact police at 416-808-5200 or Crime Stoppers anonymously at 416-222-TIPS.