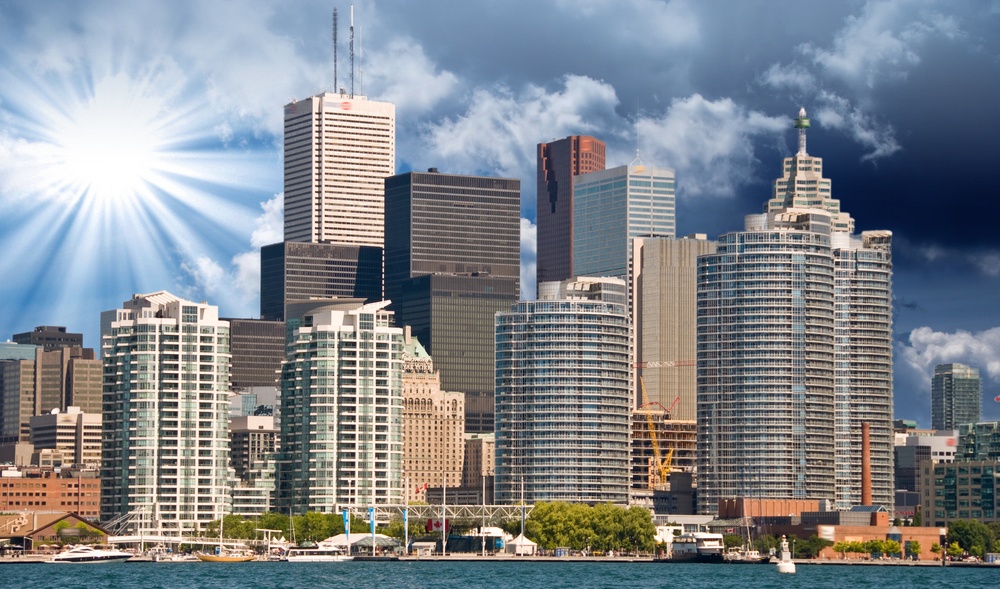 Last week, it was reported that the cost of a new home is now over the $1 million mark.

But the rising real estate costs are not only centred around new builds. Rental costs are on the rise in Toronto, and condos are also hot in today’s market. And the value of those condos continue to increase.

TheRedPin brokerage tracked which neighbourhoods saw the highest increase in condo values. The shortlist of neighbourhoods include areas that saw a minimum of 200 high-rise sales.

This coveted downtown strip stretches from Bloor Street West down to Front Street, and is bordered by University Avenue on the west and Yonge Street to the east. Among the city’s most densely populated areas, the neighbourhood encompasses Eaton Centre, Ryerson University, Yonge & Dundas Square and a myriad of subway stops in its bounds.

Similar to the aforementioned Bay Street Corridor, this community extends from Bloor down to Front Street. However, the Church Yonge Corridor sits east of Yonge and spans as far as Jarvis Street.

The aptly named community sits right along Toronto’s downtown waterfront, and is bordered by Queen Street West to the north, Bathurst on the west and protrudes out as far as Yonge Street on the east. Waterfront Communities C1 is home to major downtown enclaves including the Entertainment and Fashion Districts.

Home to Toronto’s northernmost subway stop on the Yonge-line, Finch Station, this North York neighbourhood spans from Yonge and Finch on its north west corner to as far as where Bayview and Highway 401 intersect on its south east point.

Located on the city’s west side waterfront, south of the Gardiner Expressway and west of the Humber Bay, this neighbourhood is among the largest condo hubs situated outside of central Toronto.