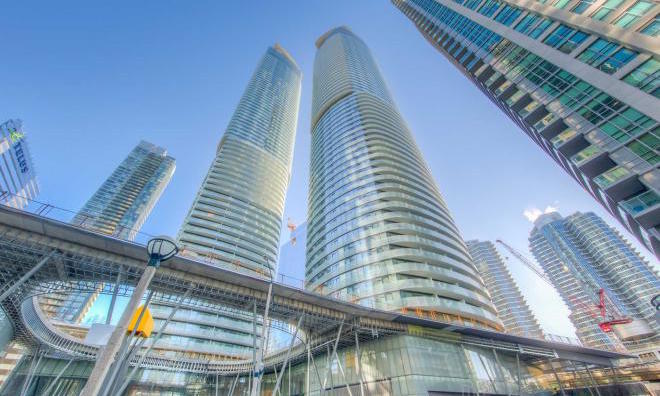 The annual Emporis Skyscraper Award has recognized Toronto’s ICE II as one of the top 10 most beautiful skyscrapers in the world.

An international panel of experts chose the top 10 from over 300 skyscrapers of at least 100 metres heigh that were completed in 2015. The top prize for this year’s architecture went to the Shanghai Tower in China. 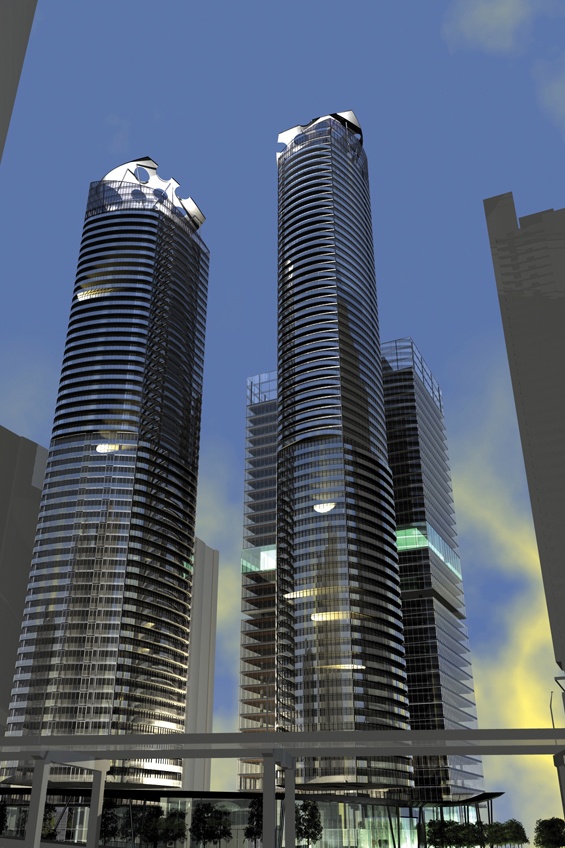 The ICE Condominiums were developed by Lanterra Developments and are located at 12 York Street and 14 York Street. The towers have 67 floors, and are in the heart of the entertainment district.

The Emporis Skyscraper Award is the only prize for high-rise buildings awarded annually and on a global basis with nominees chosen by Emporis editors, who are architecture experts from all over the world. Since 2000, the award has been given to recognize excellence in both aesthetic and functional design globally.