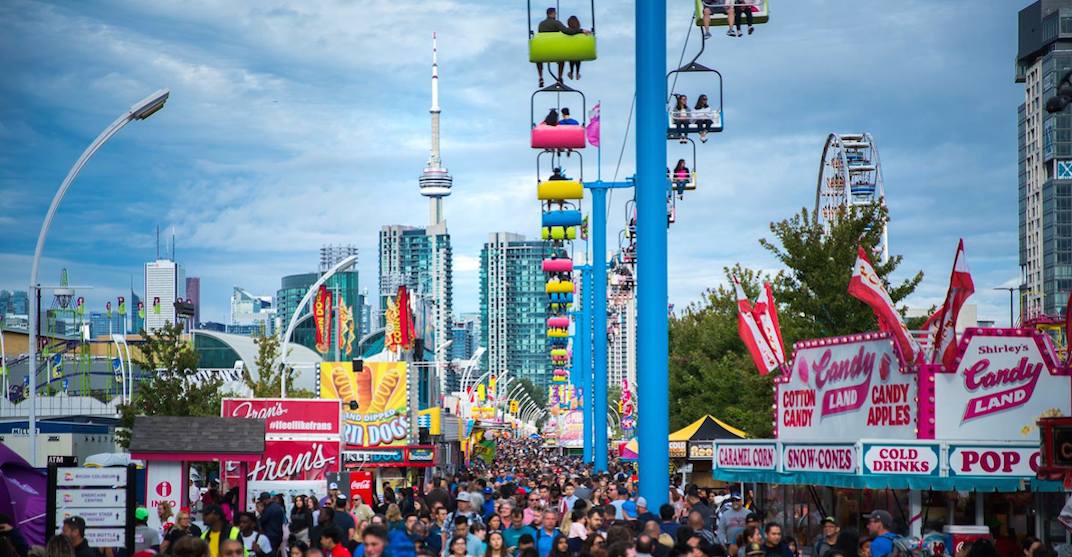 No summer in Toronto is complete without paying the Canadian National Exhibition (CNE) a visit.

From August 16 to September 2 (Labour Day Monday), the annual jamboree will transform 192 acres of Toronto’s Exhibition Place into a colourful midway, complete with pavilions, rides and games, live entertainment, and plenty of outrageous eats.

Whether you’re going with your friends, with a special someone or taking your kids for the day, the CNE is an absolute summertime must. 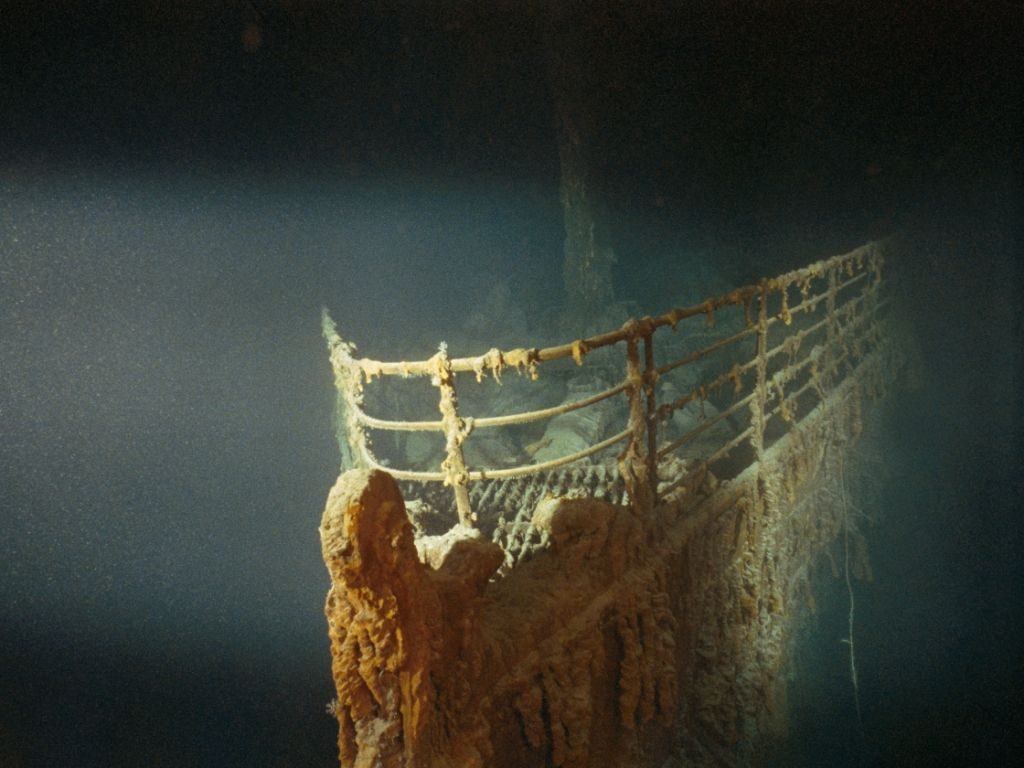 With 10,000 watts of light and a pair of new submersibles, the Titanic comes to life two and a half miles down North Atlantic Ocean, 1991/Emory Kristof

As the only Canadian venue to date, the CNE is proud to host the travelling exhibition “50 Greatest Photographs,” which showcases some of National Geographic’s most compelling photographs. From Steve McCurry’s unforgettable Afghan Girl to Nick Nichols’ iconic image of Jane Goodall and chimpanzee to Thomas Abercrombie’s never-before-seen view of Mecca, the exhibition includes some of National Geographic magazine’s most remembered and celebrated photographs from its 131-year history.

When: August 16 to September 2
Price: Free with CNE admission

Free Concerts at the Bandshell 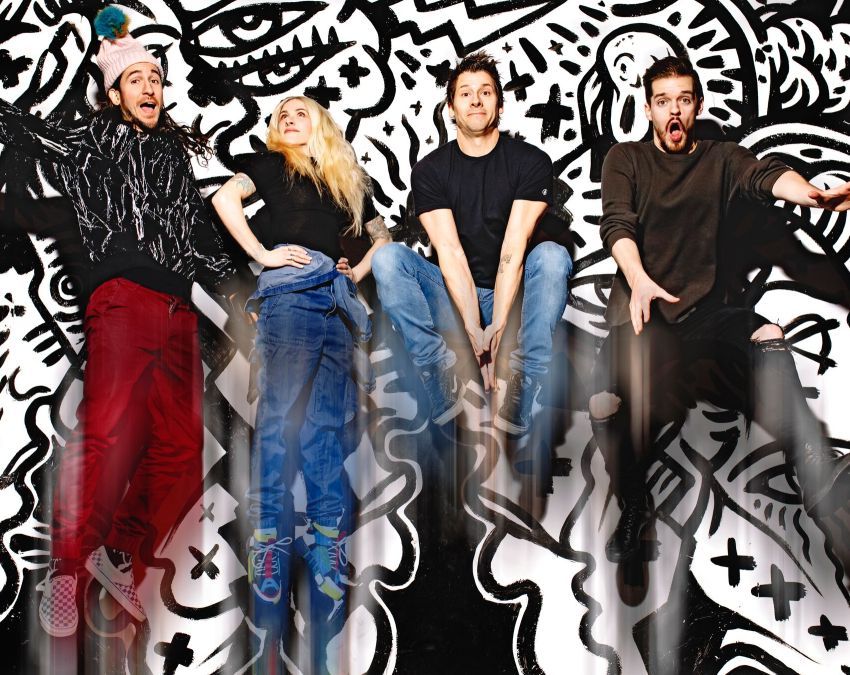 Over the course of the CNE, visitors can enjoy a range of free concerts from incredible Canadian musicians including Walk off the Earth, Rival Sons, Jann Arden, MAGIC!, Burton Cummings & Band, Buffy Sainte-Marie, and A Tribe Called Red. 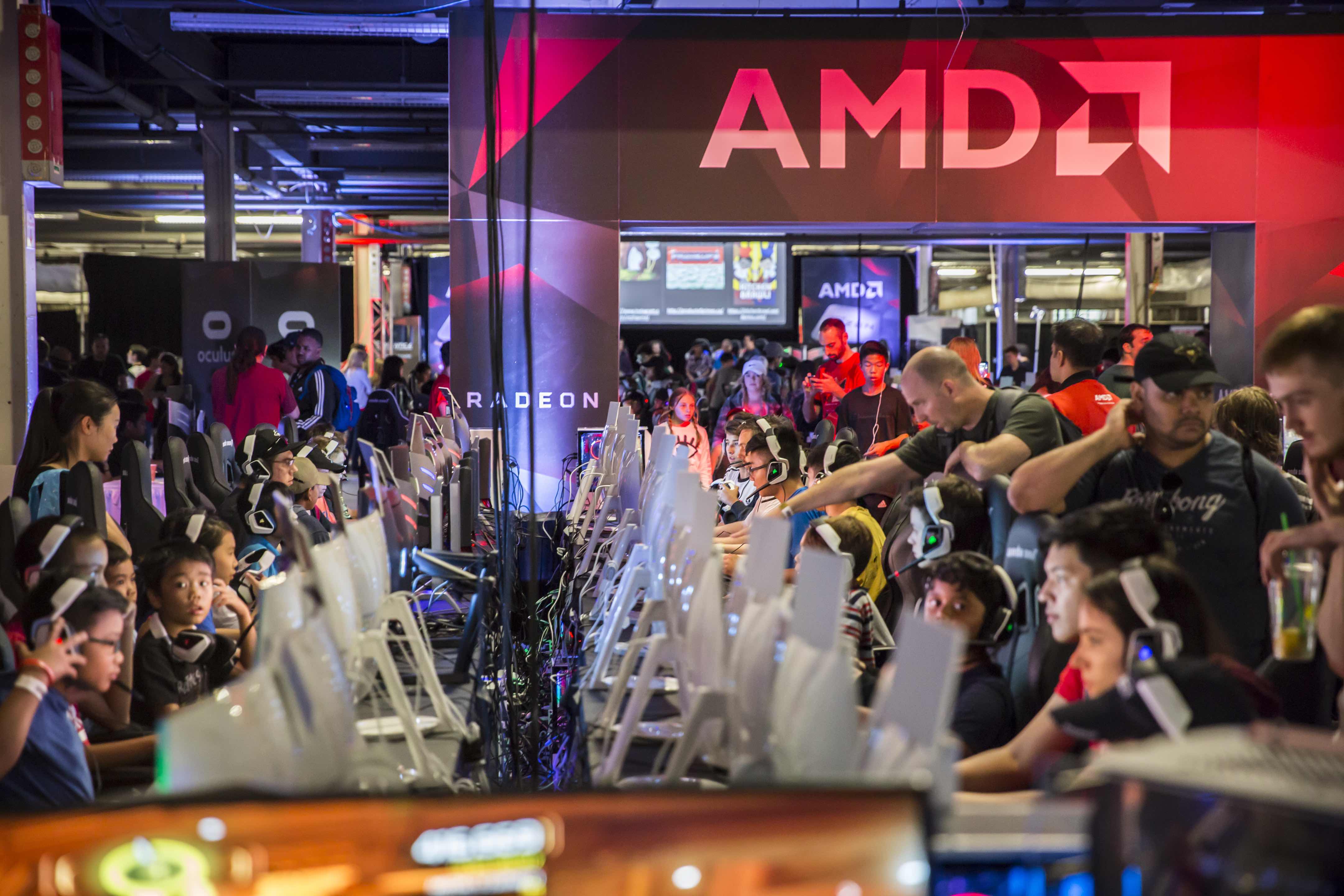 Back by popular demand! For its third year, the Gaming Garage powered by AMD returns to the CNE in a brand new timeslot. The CNE Gaming Garage powered by AMD will move to the opening weekend of the CNE (August 16 to 18) for 2019! This year it will feature Esports tournaments and Freeplay, Pinball tournaments and Freeplay, Dungeons & Dragons presented by Unite the Faction, VR, and more. 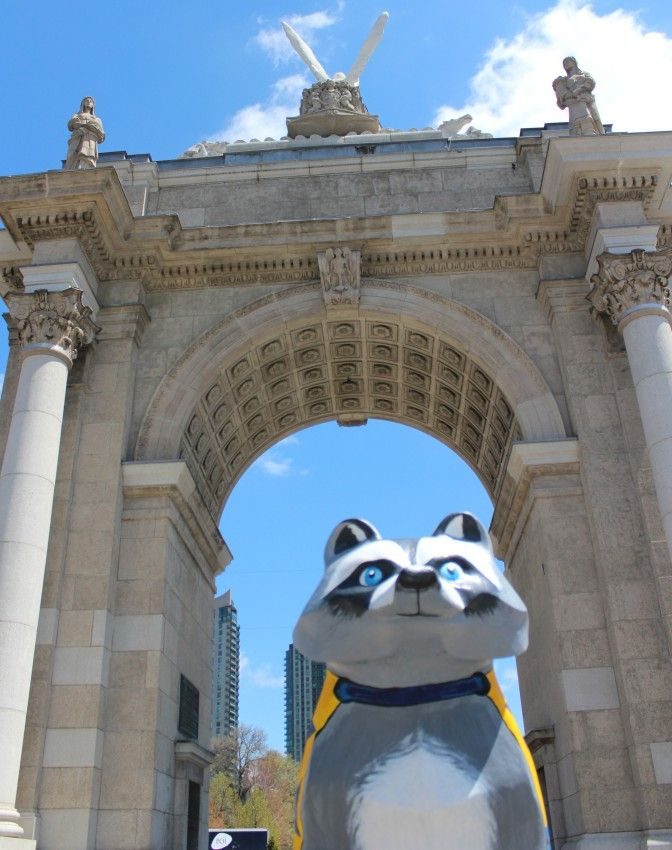 The furry creature that Torontonians “love to hate” make their debut at the CNE this year. Twelve, three-dimensional large fibreglass raccoons decorated by persons with disabilities will greet CNE guests by the Princess Margaret Fountain.

When: August 16 to September 2 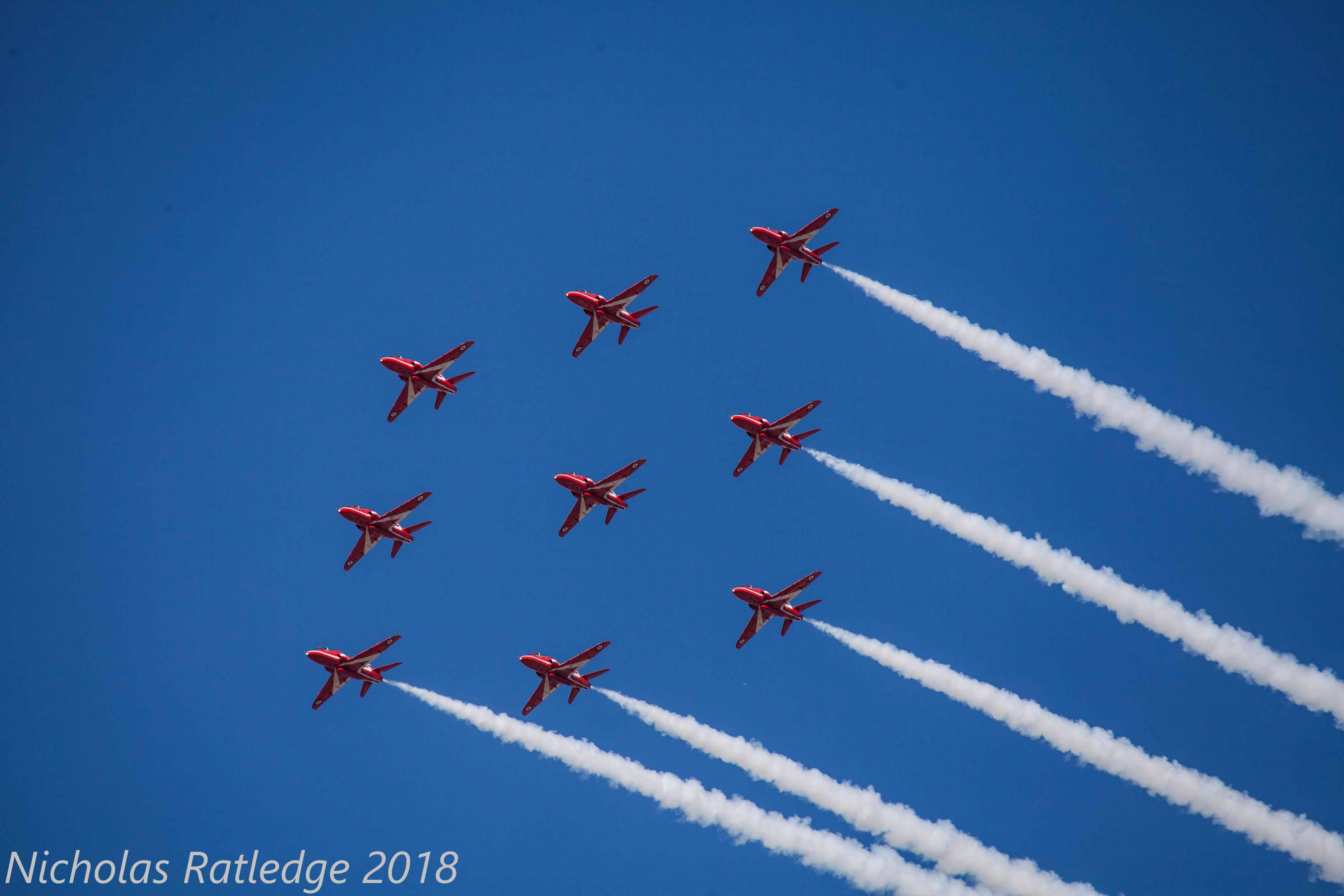 The Canadian International Air Show (CIAS) runs from August 31 to September 2, and celebrates its 70th anniversary this year with a spectacular new show.

To salute its special anniversary, the Canadian International Air show is proud to welcome the Royal Air Force Aerobatic Team the Red Arrows as part of their North American Western Hawk 19 tour.

Also featured in the 70th Anniversary show is another stellar aerial acrobatic jet team: the beloved Canadian Forces Snowbirds. The Snowbirds return to the CNE to electrify crowds with their extraordinary aerial manoeuvres performed by nine amazing pilots who come from across Canada. 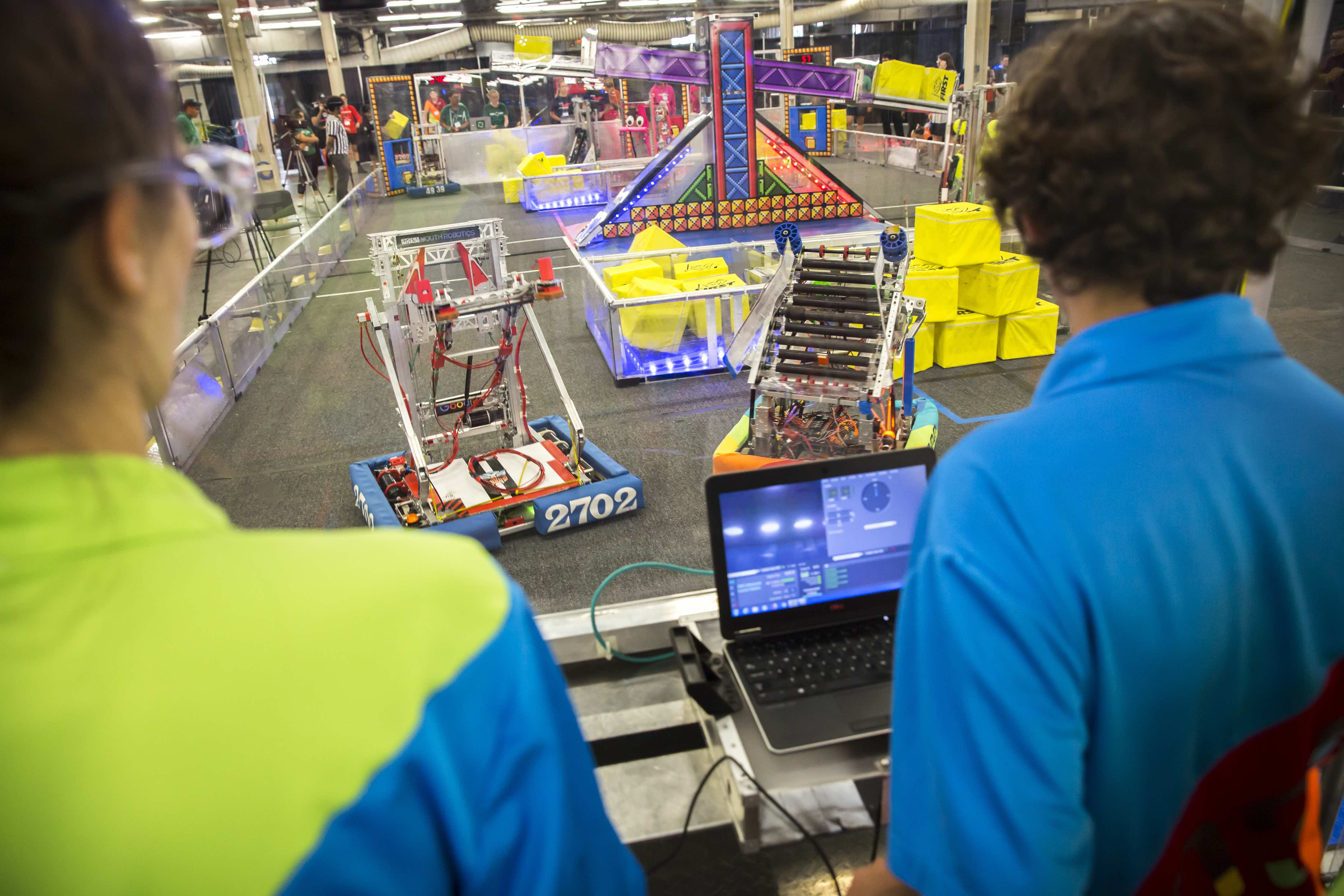 This year’s programming will once again feature a three-day Emerging Innovators Pitch Competition where the world’s most imaginative and inspiring inventors will compete for prize money including a $25,000 grand prize. The space also will include Maker Spaces, Interactive Displays and the return of  Robots @ CNE. 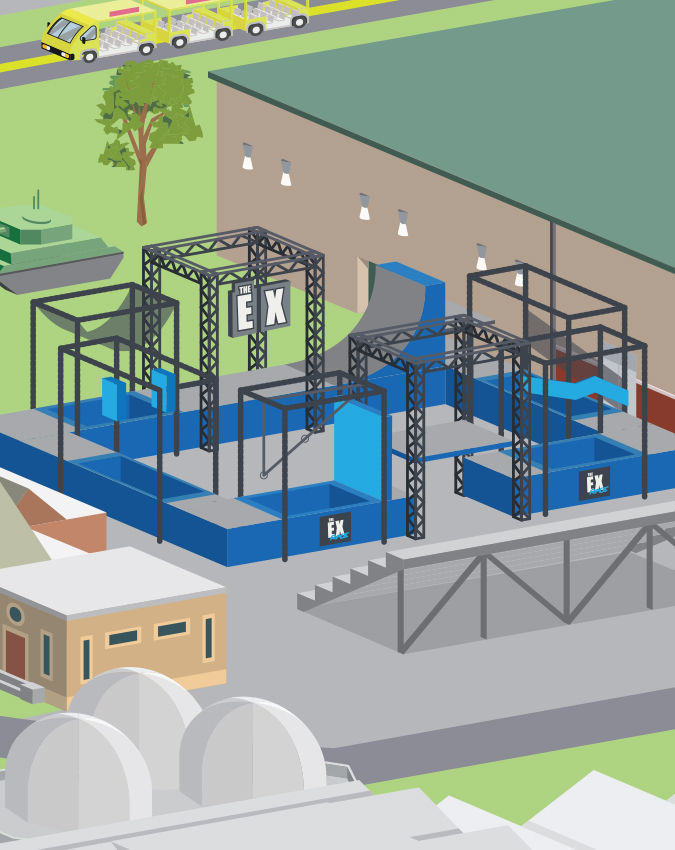 New this year! Experience an adrenaline-fueled series of amazing human feats as competitors race the clock while navigating a course of nearly impossible obstacles in The Ex Race!

Racing against the clock, the competitors must overcome a challenging series of obstacles including:

When: August 16 to September 2
Time: Various times
Location:  Outside, west of the Toronto Star Food Building 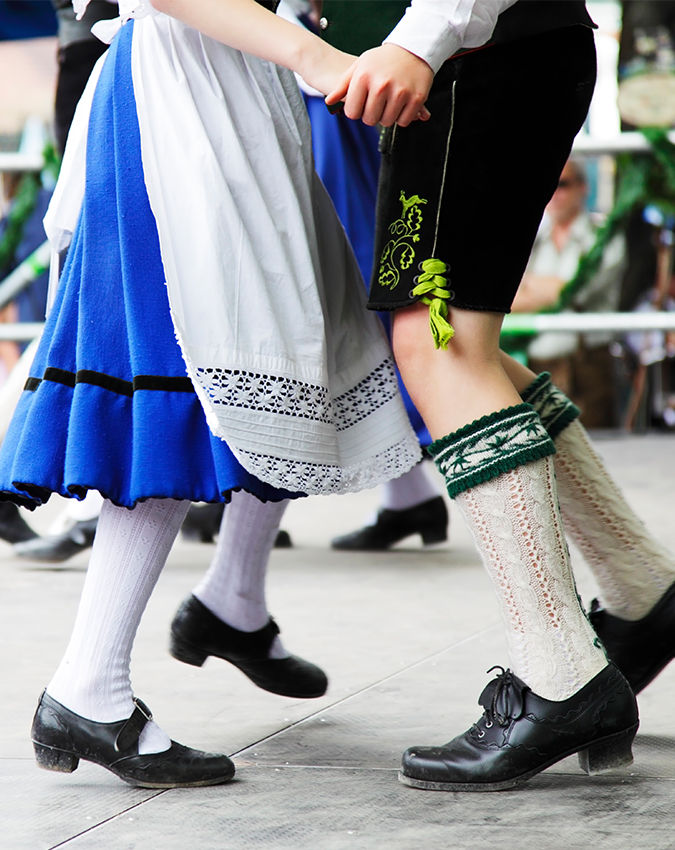 New this year, the CNE will stage its very own Oktoberfest on Princes’ Boulevard. Inspired by traditions started in Germany over 200 years ago, the CNE Oktoberfest brings festivities to the fair through food, performances and merriment!

Oktoberfest will also feature George Kash as he returns to the CNE to entertain visitors.

When: August 29 to September 2
Location:  Outside, along Princes’ Blvd. in front of the Enercare & Beanfield Centre 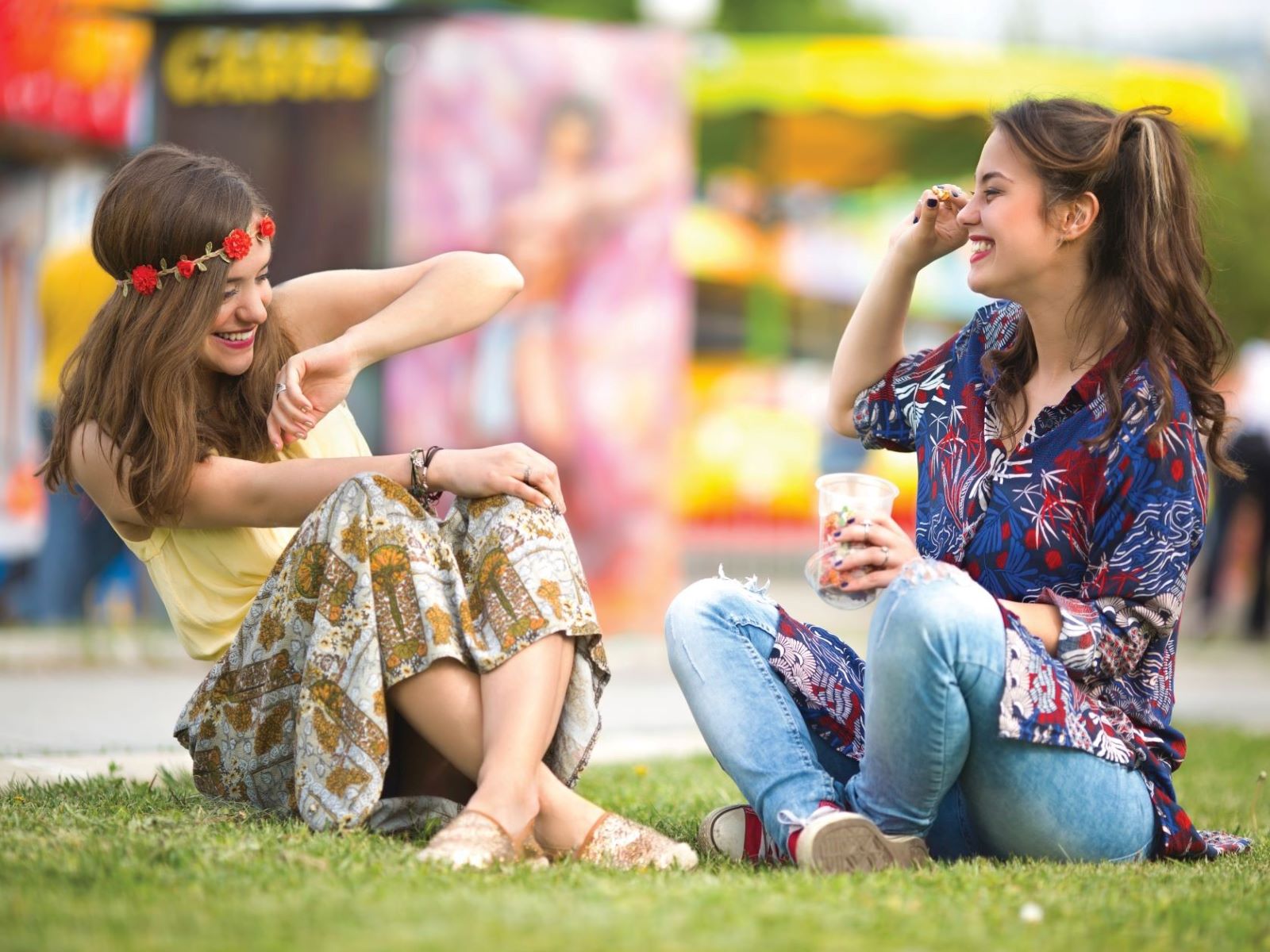 The three-day iconic experience, billed as “An Aquarian Experience: 3 Days of Peace and Music” opened on August 15, 1969, in a dairy farm in New York State. The event would later be known as simply “Woodstock” and became synonymous with the counterculture movement of the 1960s.

This August, the CNE celebrates the 50th Anniversary of this legendary event with musical tributes to the iconic artists who performed at the Festival including: Janis Joplin, Creedence Clearwater, Sly and the Family Stone, The Band, Crosby Stills Nash and Young, Paul Butterfield Blues Bands, Santana, The Grateful Dead, and Jimi Hendrix. Joni Mitchell will also be featured since she wrote a song performed at Woodstock.

The World According to Canada Comedy Night 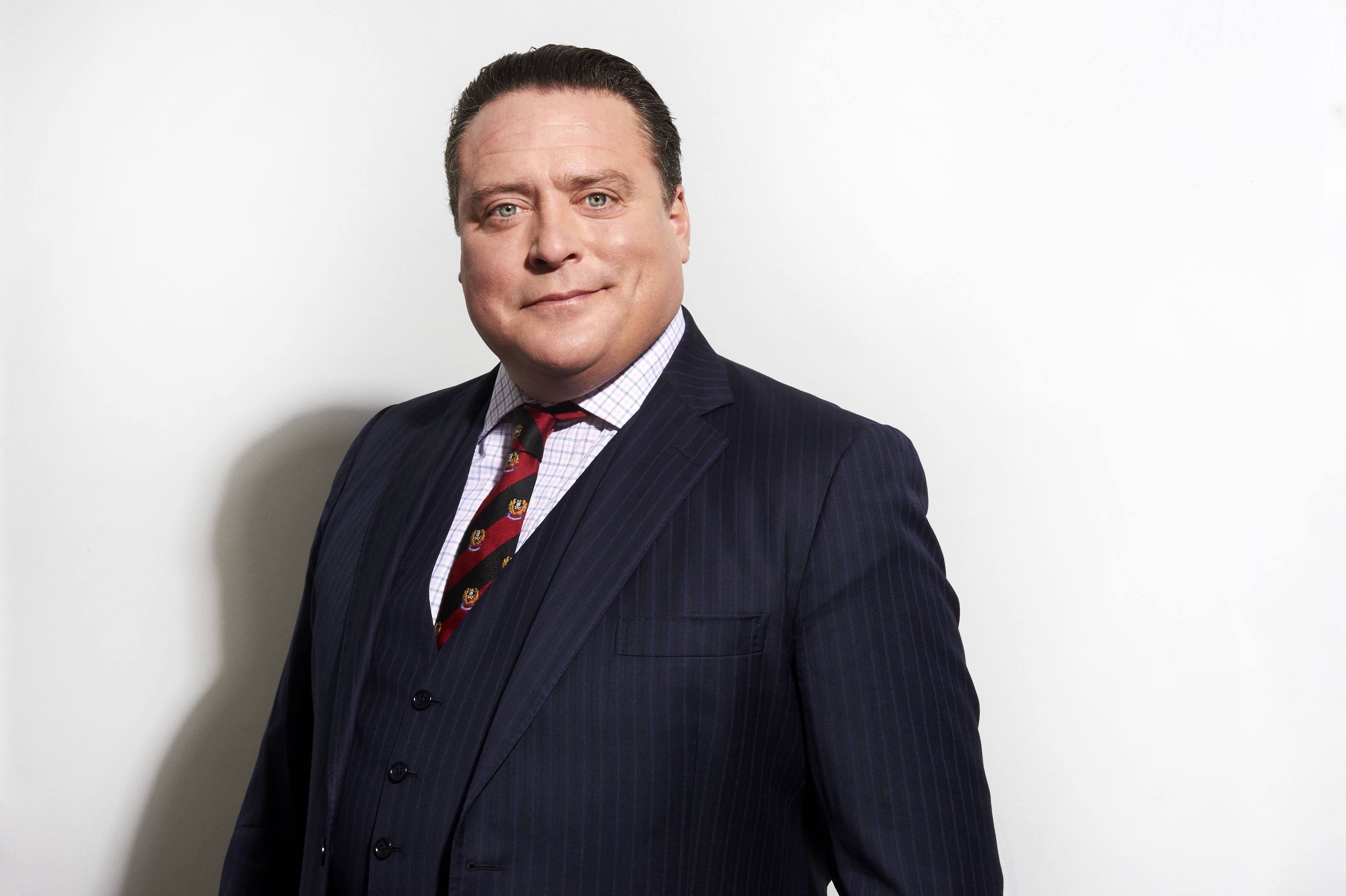 New this year! A new comedy show led by Seán Cullen, the evening’s host. Head down and see some of Canada’s top comedians as they share their very Canadian take on the world at the Queen Elizabeth Theatre on Thursday, August 29.