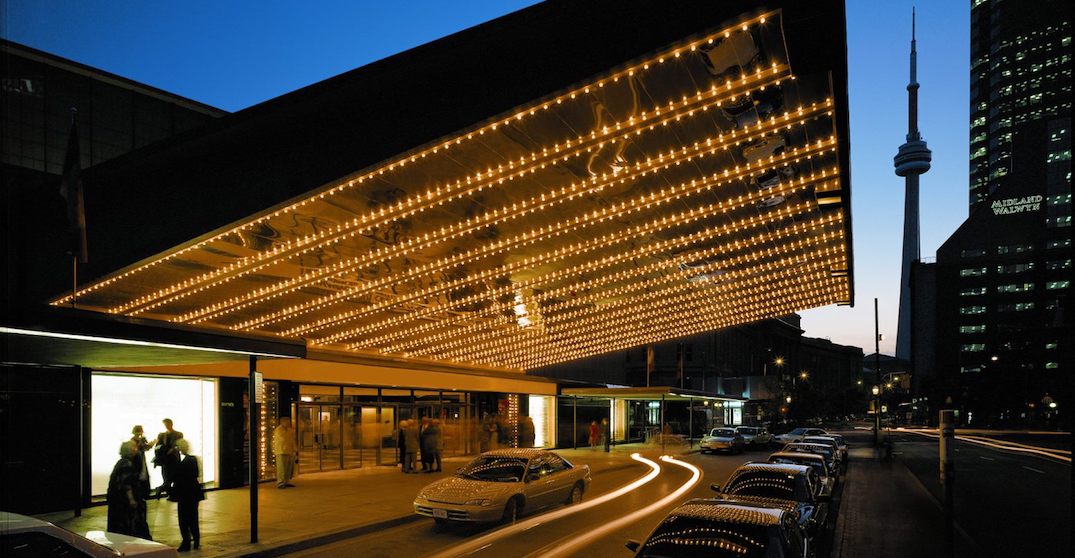 The naming competition begins on Monday, April 9, and will unfold in three parts beginning with a general call for name submissions until April 27.

“Civic Theatres Toronto is seeking a new name that better represents their future – a future pushing the boundaries of creativity through artistic excellence, education and public engagement,” said Mayor John Tory in a statement.

After the submissions have been made, a jury will select up to five names. Those will be available online for a period of public voting from May 9 to June 3.

What’s in a name?
Civic Theatres Toronto is ready for a new name for a new era! Have an idea? Participate in the National Naming Competition! Enter by April 27 to win a prize package valued at up to $2,500. Visit https://t.co/VQqkPcmI1a for more info! pic.twitter.com/r9uJIW2pkf

“We invite our audiences, artists, creators, producers and business colleagues to submit a new name,” said Clyde Wagner, President and CEO. “We’re seeking a name that evokes the idea that our organization is where artists, performers, and audiences, of all cultures and interests converge.”