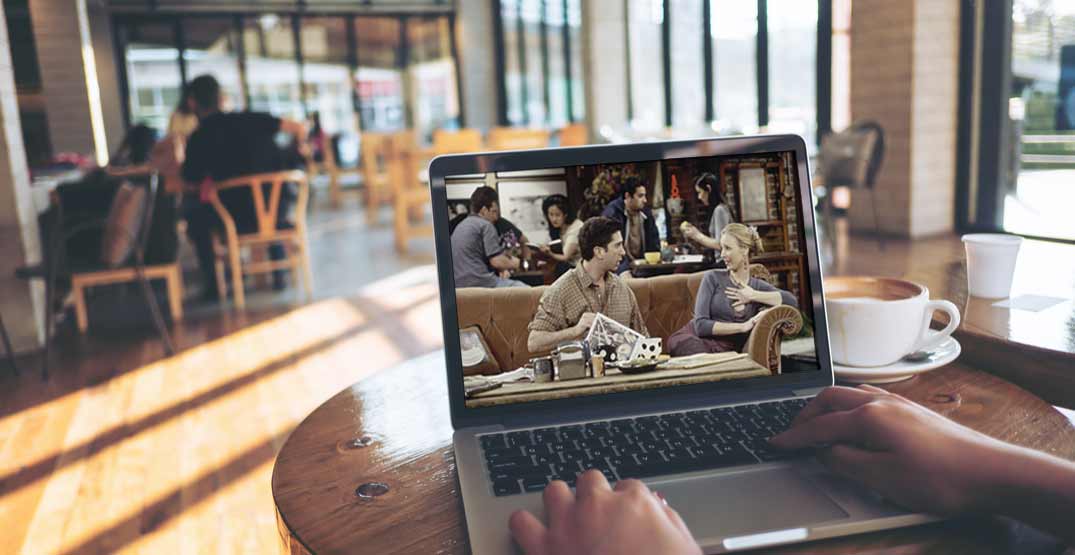 Despite being billed on Facebook as Toronto’s “very own Central Perk Cafe” and accompanied by a photo of Rachel, Ross, and the whole gang, the incoming Friends-themed cafe might not be the 90s sitcom set we were all hoping for. 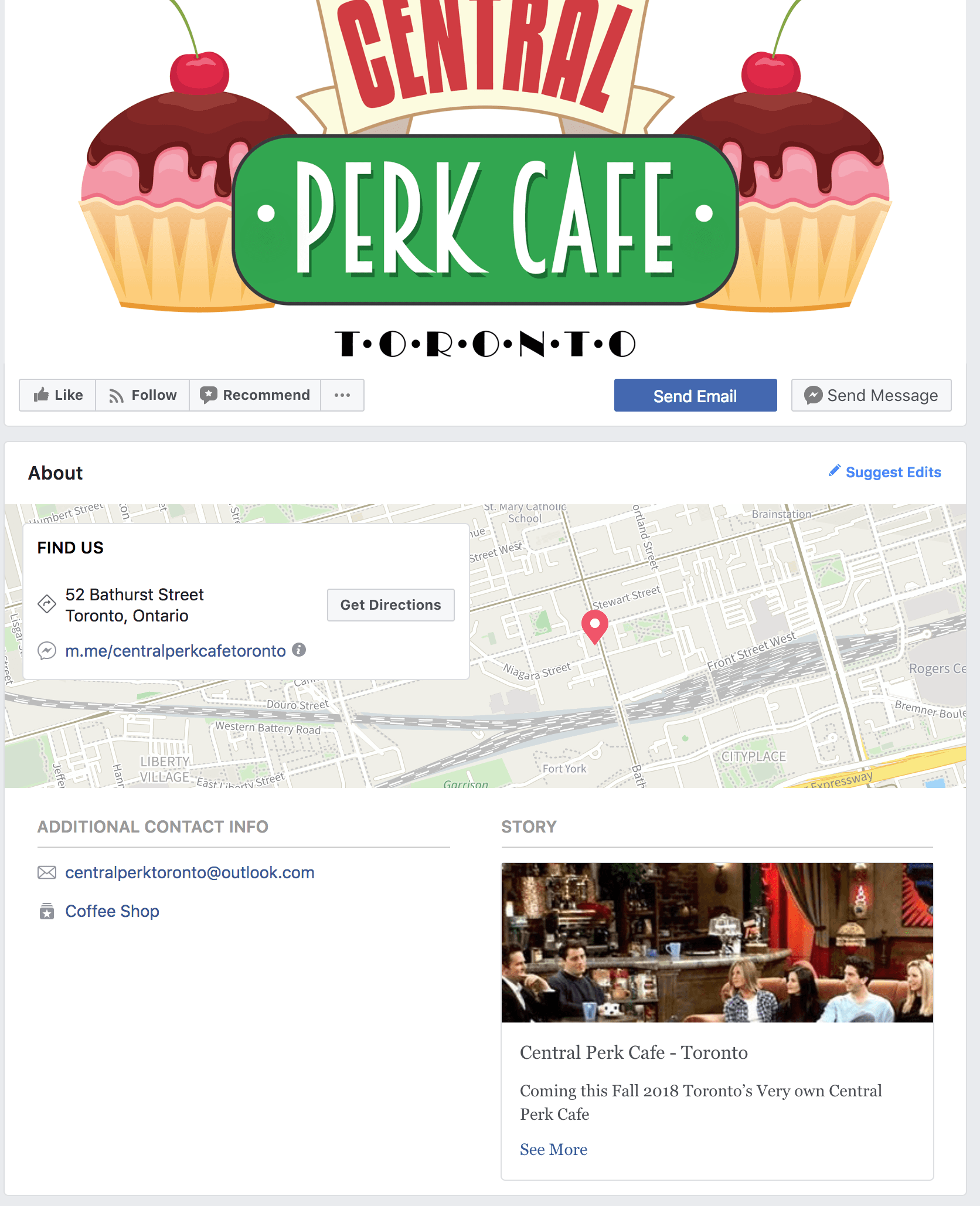 In recent days, the cafe had posted photos of its progress on it’s now disabled Instagram page. When reached by Daily Hive, a representative clarified that “there’s been a misunderstanding in terms of what the cafe really is. I just want to make sure that you are aware that the cafe is NOT a replica of the cafe seen on the show Friends nor do we have anything to do with the famous sitcom or Warner Bros. I do understand that our name and logo might be misleading the public and causing a lot of confusion.” 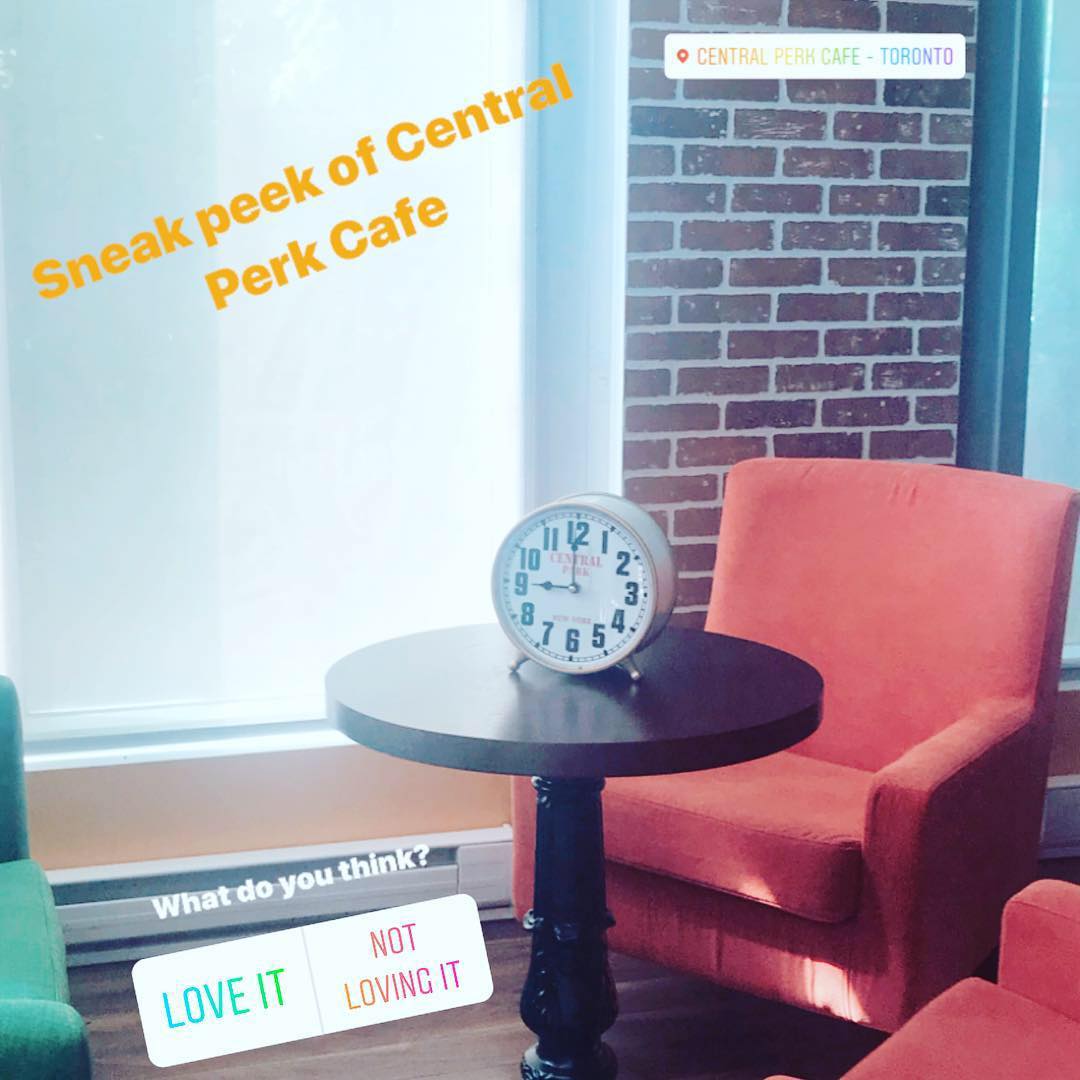 An application to the AGCO indicates that the incoming cafe is to be an internet cafe. So in a surprise twist ending, sounds like can just watch your fave episodes with a coffee or beer in hand, not live it.