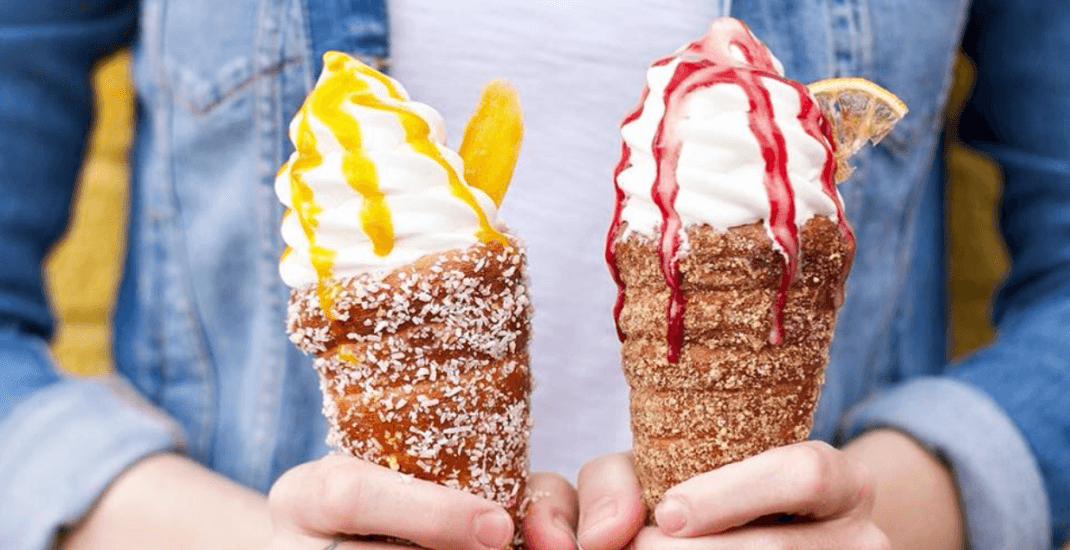 Eva’s Original Chimneys really is an OG. The sweet old lady emblemizes the eponymous Toronto empire of made from kürtoskalács (chimney cakes). 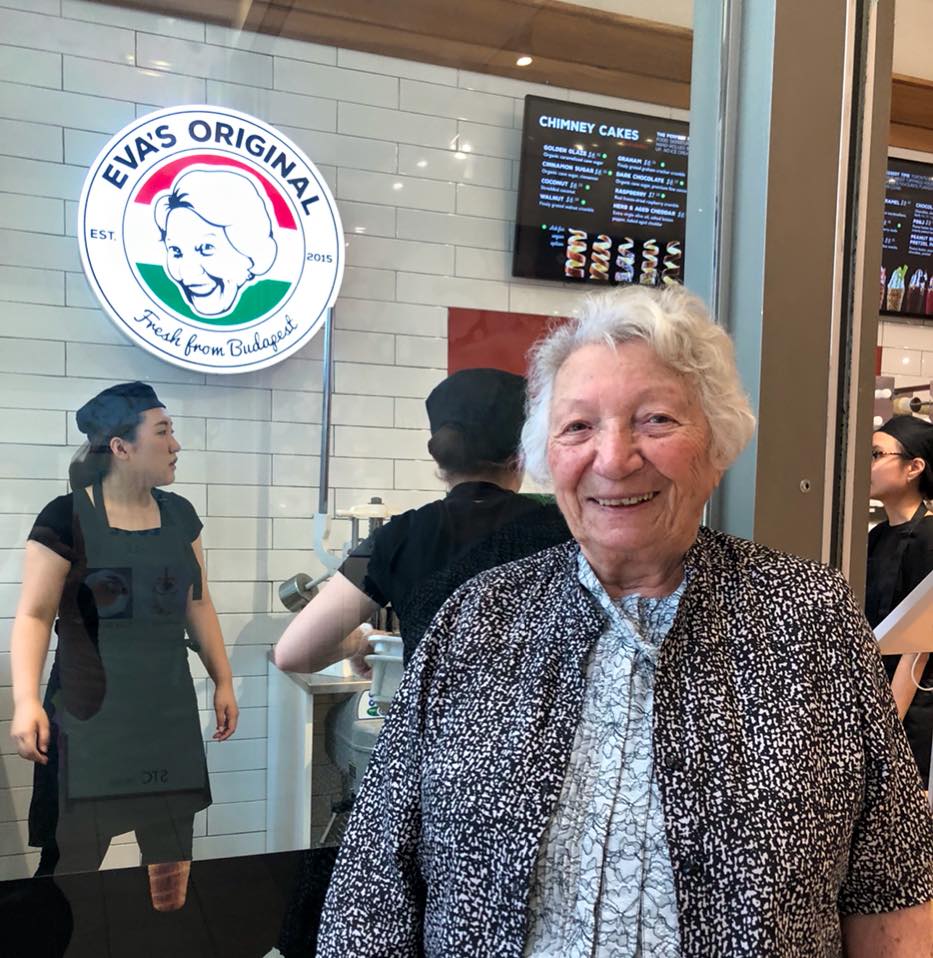 Sounds pretty win-win for all parties involved including the legions of chimney cake-eaters that live in Toronto.