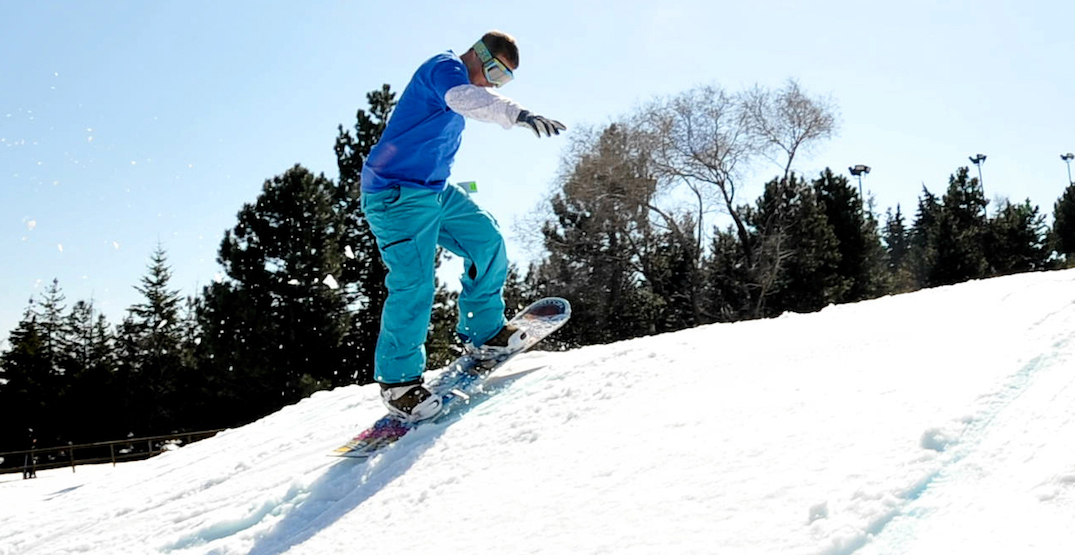 The City of Toronto is prepping for a major redesign of Centennial Park. In a recent update of the project’s plans, the City is recommending that the park’s ski hill be replaced.

The City has had its eye on a revamp of the Etobicoke park for quite some time, but recently updated the project’s master plan to reflect additional recommended improvements.

One of the newest additions is that the park’s hill no longer be used for skiing and snowboarding, but rather reimagined to allow “new winter activities such as a skate trail, and improved chalet, and the repurposed lift building.” 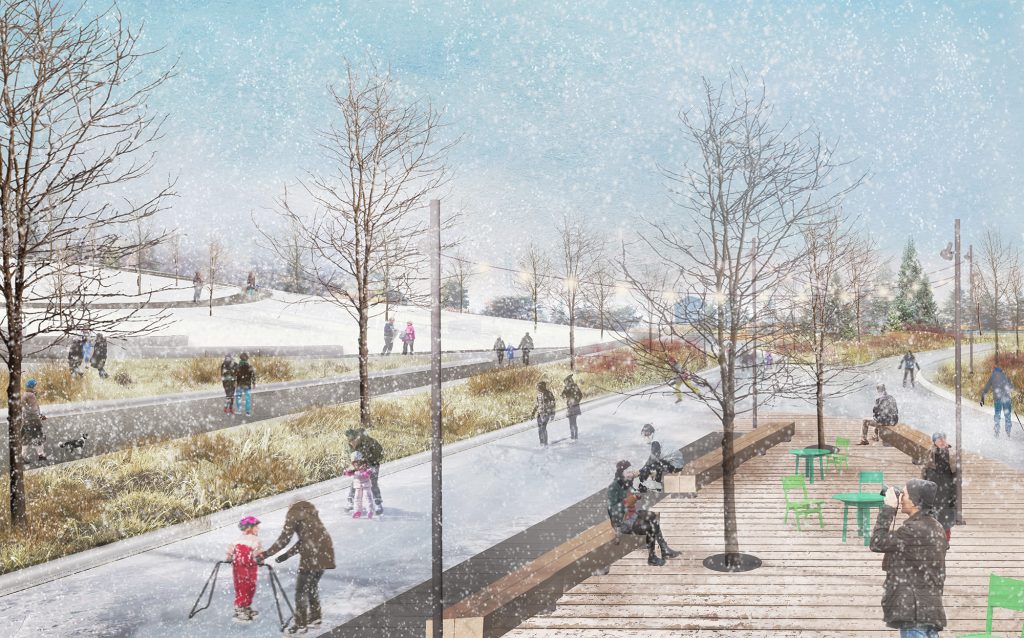 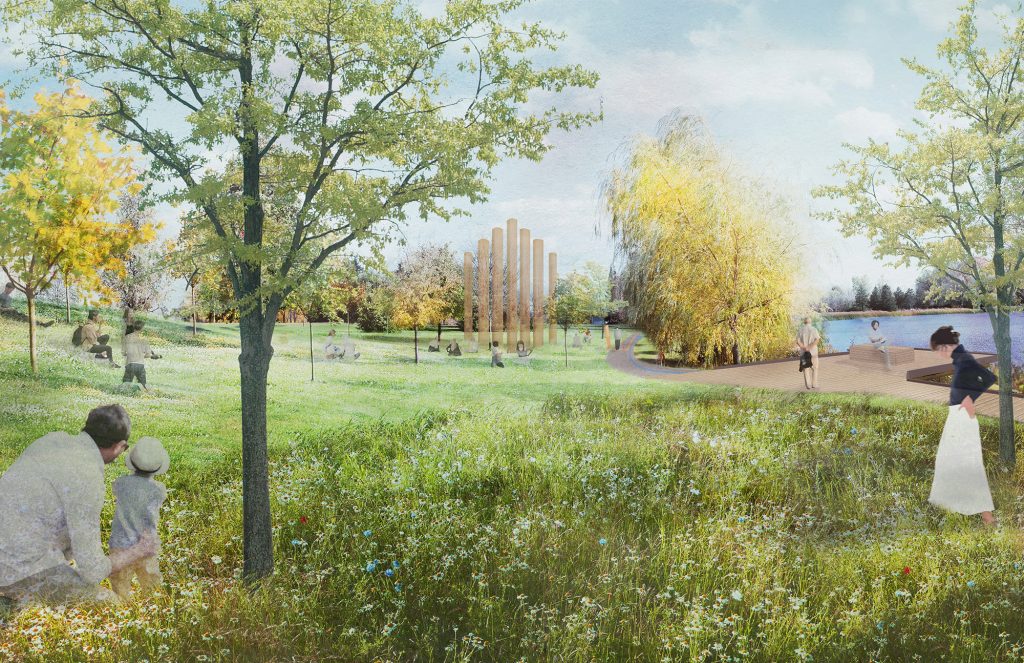 The primary ski lift, the City says, is no longer operational, and the snow-making machines failed in 2017. That combined with changing winter weather has led to a decline in the use of the hill.

The City now hopes to reconfigure the hill into flexible park space that will allow for year-round programming. According to survey feedback, 71% of respondents supported the repurposing of the hill, while the remaining 21% did not. Skate trails, walking trails, lookouts, an amphitheatre, and a toboggan hill are now all reflected in renderings. 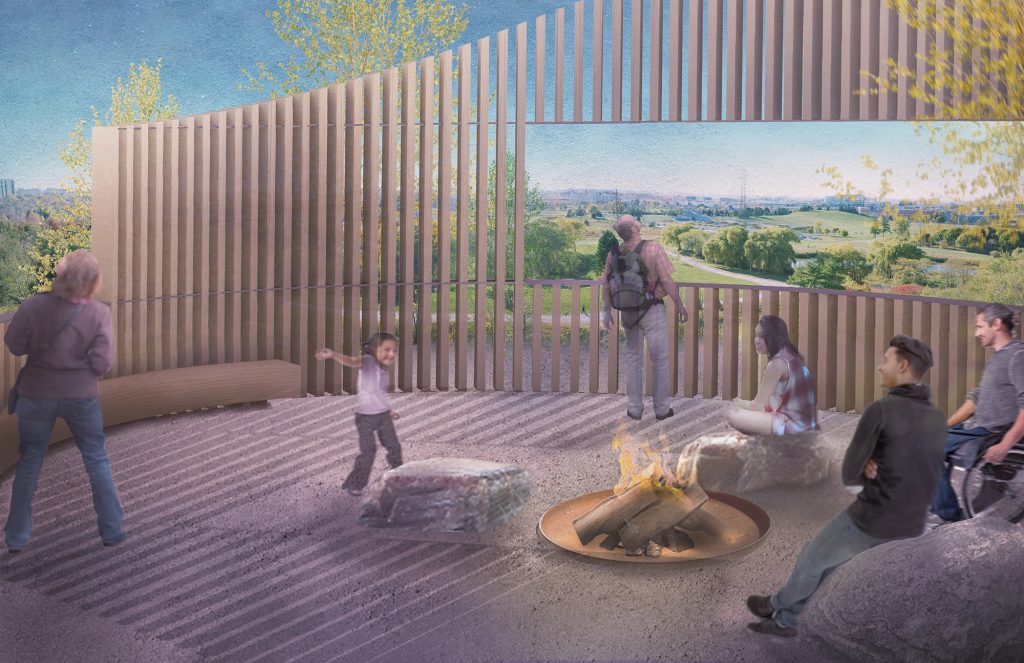 The ski hill isn’t the only part of the park that will see changes. The man-made pond is set to undergo a naturalization process that will restore wetland habitats in the park.

The heart of the park will gain a new playground, picnic area, and medicine wheel garden, while a new multi-purpose court would be built next to the existing stadium. 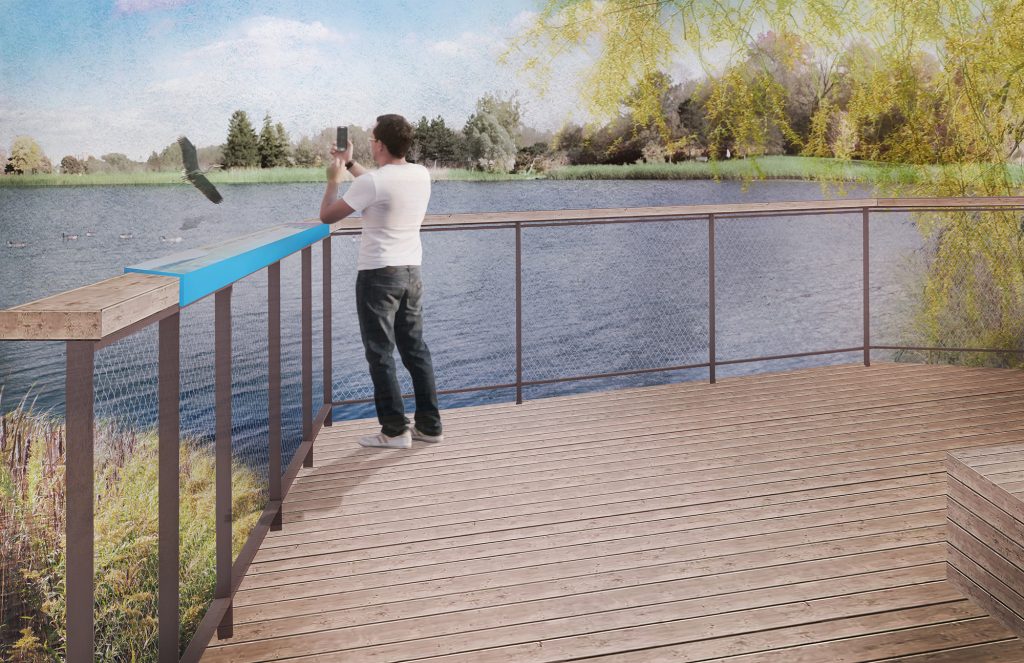