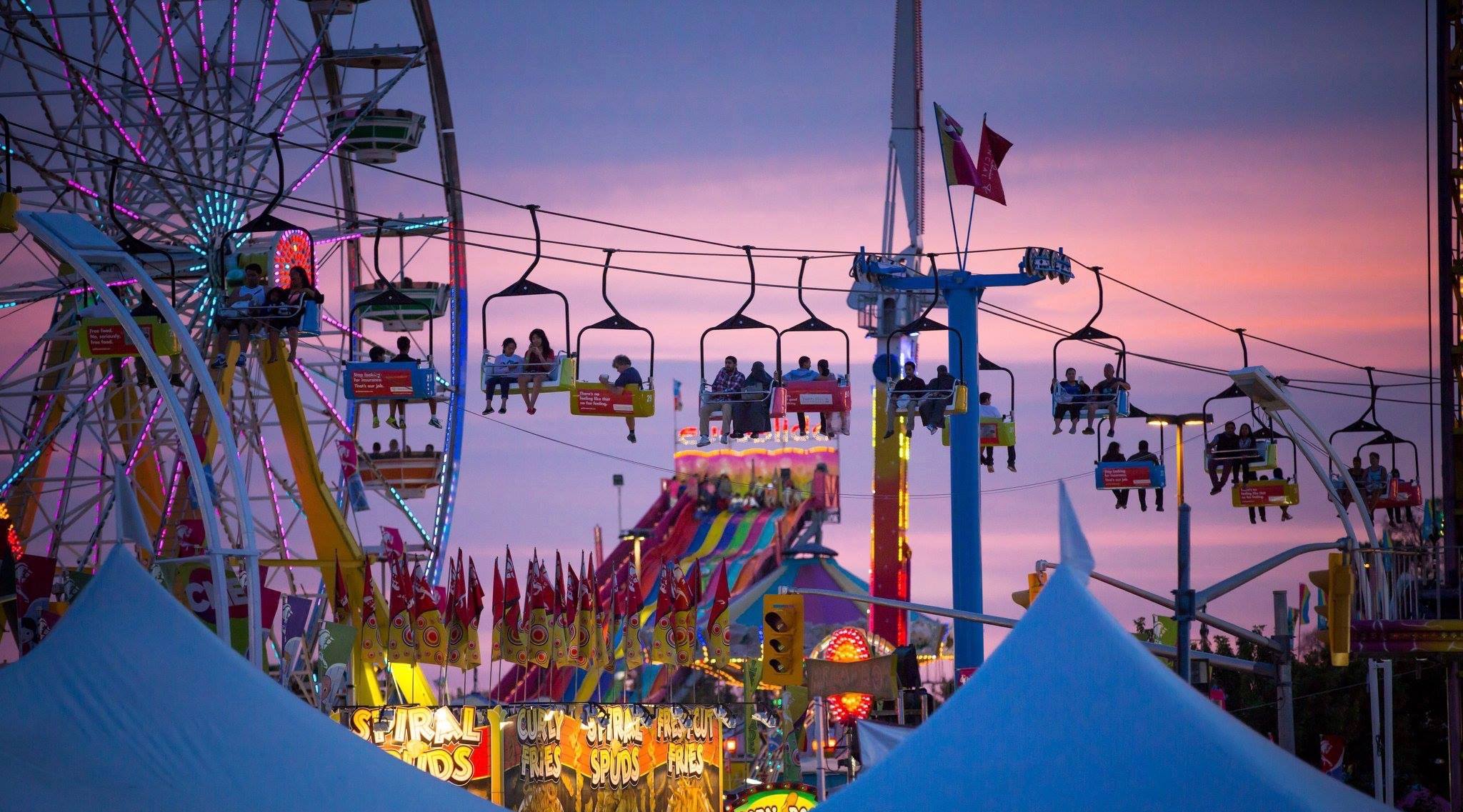 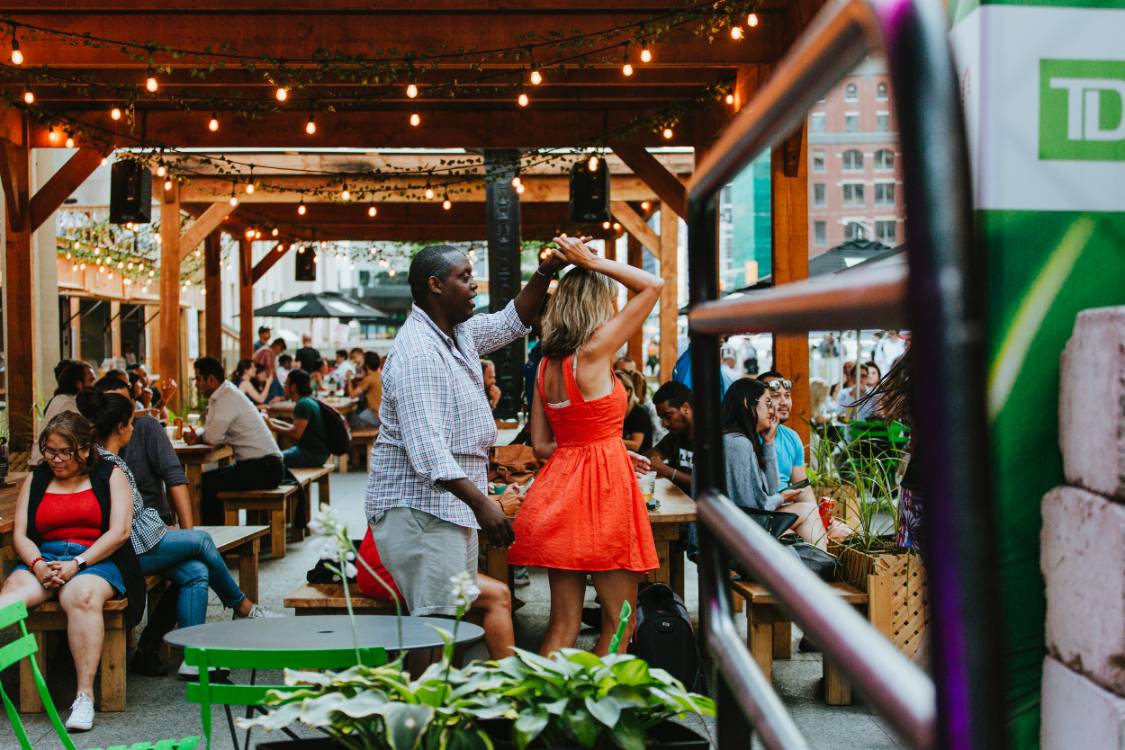 So we wanted to set you up with a list that gets you excited to tackle the best months Toronto has to offer.

That means it’s finally time to get excited about the season. And luckily for you, we’ve put together a comprehensive roundup of 104 Toronto summer events and festivals so you can enjoy the city all summer long.

Free Events and Festivals in Toronto

Yoga in the Park

Fun for the Entire Family