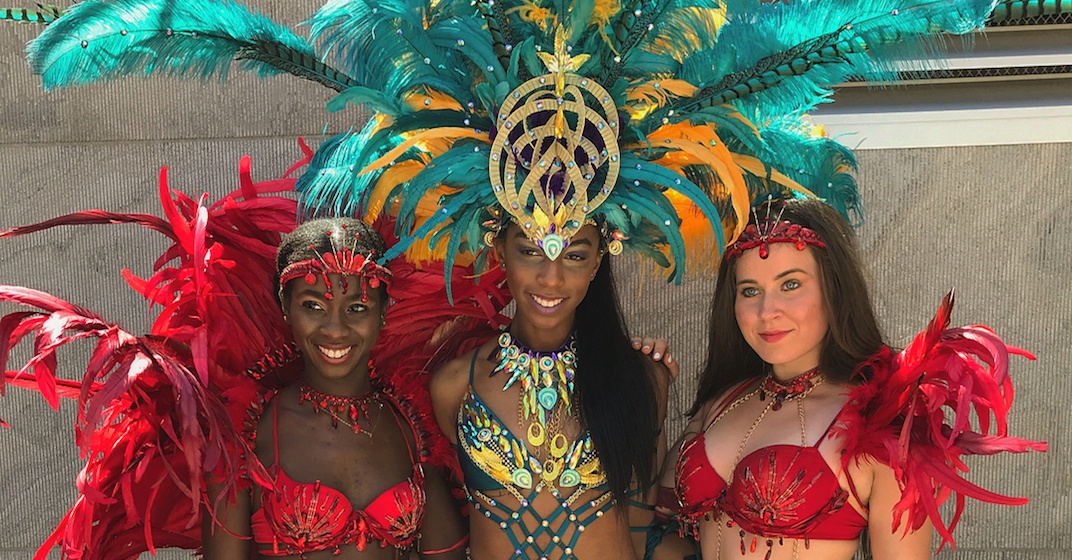 Nathan Phillips Square was a sea of colours Tuesday, as the Toronto Caribbean Carnival kicked off its 51st year in style.

The annual summer celebration of Caribbean culture, which happens to be the largest cultural festival of its kind in North America, will feature events all over the city across the next four weeks.

And to get you excited for that, check out some photos from Tuesday’s kick off.

Joined members of the Caribbean community today to officially launch the Peeks Toronto Caribbean Carnival. This iconic event is the largest cultural festival of its kind in North America. pic.twitter.com/BELXITNOdQ