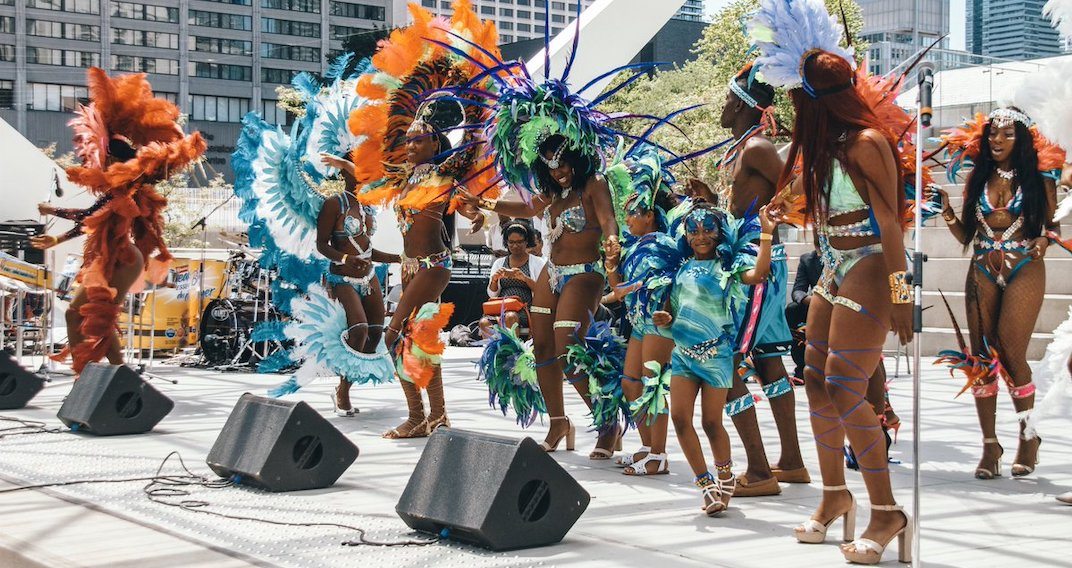 Now in its 52nd year, the Toronto Caribbean Carnival brings back an exciting three-week cultural explosion of Caribbean music, cuisine, and revelry, as well as visual and performing arts.

The major annual international event and the largest cultural festival of its kind in North America.

Taking place from July 9 to August 3, this year’s carnival will feature more floats, music, celebrities, and fun than ever before.

The Carnival’s Grand Parade, which takes place on August 3, is the largest street performance parade of its kind in North America with thousands of costumed performers.

Getting into the #TOCarnival spirit at the Toronto Caribbean Carnival launch event! pic.twitter.com/T0bZ6AHPQK

Event organizers invite all Canadians and international visitors to experience the “Festival of Joy” from “playing mas” in the Grand Parade to attending the many shows featuring singers, pannists, calypsonians, dancers, and performers. 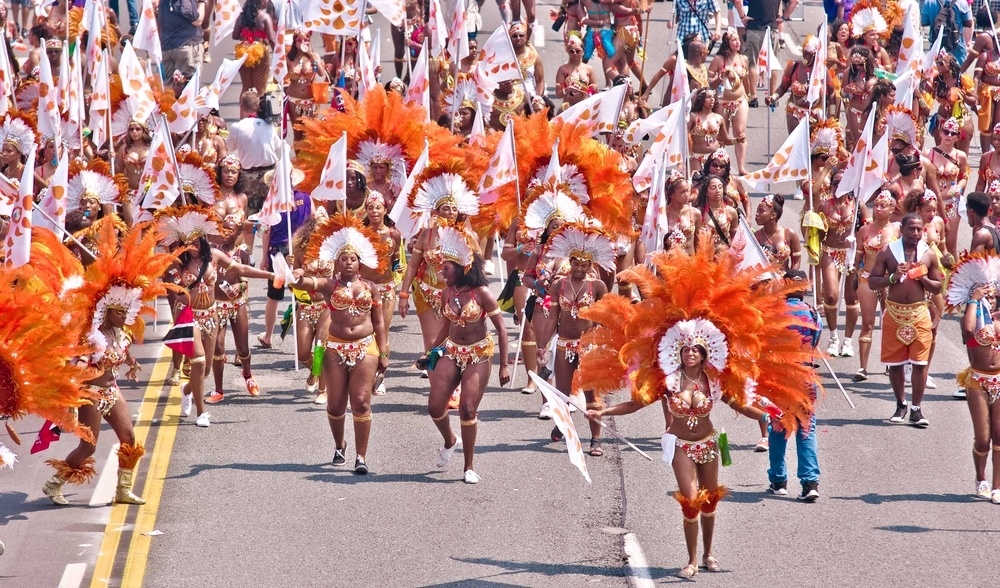 When: July 9 to August 3
Where: Events will take place around the city