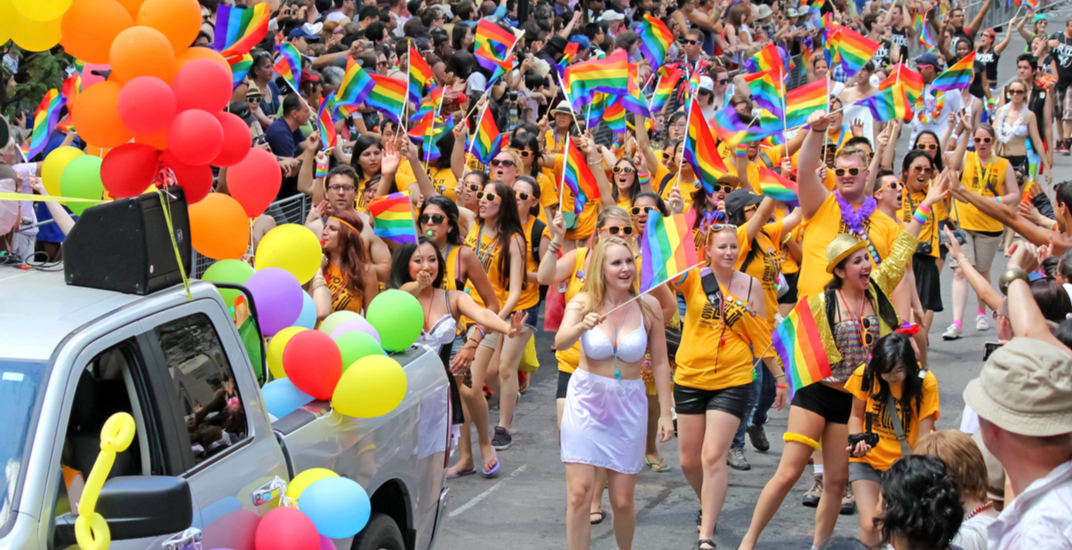 Mayor John Tory announced that the City of Toronto will be cancelling permits for all major events until the end of June, as the COVID-19 pandemic continues.

The permits will be cancelled for all event organizers and cultural gatherings like festivals, parades, sporting events, and concerts, and it includes Toronto’s Pride Parade.

Tory said that the Pride month will still be happening in June.

Pride Toronto confirmed the cancellation, stating it will no longer host the Festival Weekend this year.

In alignment with the City of Toronto’s statement, Pride Toronto will no longer host the Festival Weekend on June 26-28th, 2020. Our full statement is available online https://t.co/KSXeLOs9E3 Stay proud and stay safe, Toronto. #PrideToronto #COVID19 pic.twitter.com/T7ANaknTpJ

The enhanced measures in place to ensure physical distancing by the city continue as known coronavirus cases continue to rise.

Toronto’s Chief Medical Officer, Dr. Eileen de Villa confirmed that there are 628 cases in the city with 166 patients still pending.

Of those cases, 65 are in hospital with 33 in ICU and 44 have recovered. So far, there have been eight deaths in the city.

Around 25% contracted the virus from community spread.

De Villa warned that stronger measures to ensure physical distancing will continue to be used to slow the spread of the virus.

“The flattening of the curve depends on each of you and your actions to make a difference,” de Villa said.

She also warned that the closures and lack of social interaction may be the reality in the city for sometime, unless Toronto moves to have stronger measures.

De Villa said she is in talks with different city divisions and councillors about enhanced measures and closures.

Last week, the mayor announced the closure of city-owned parks and playgrounds, which was also mandated by the province on Monday.