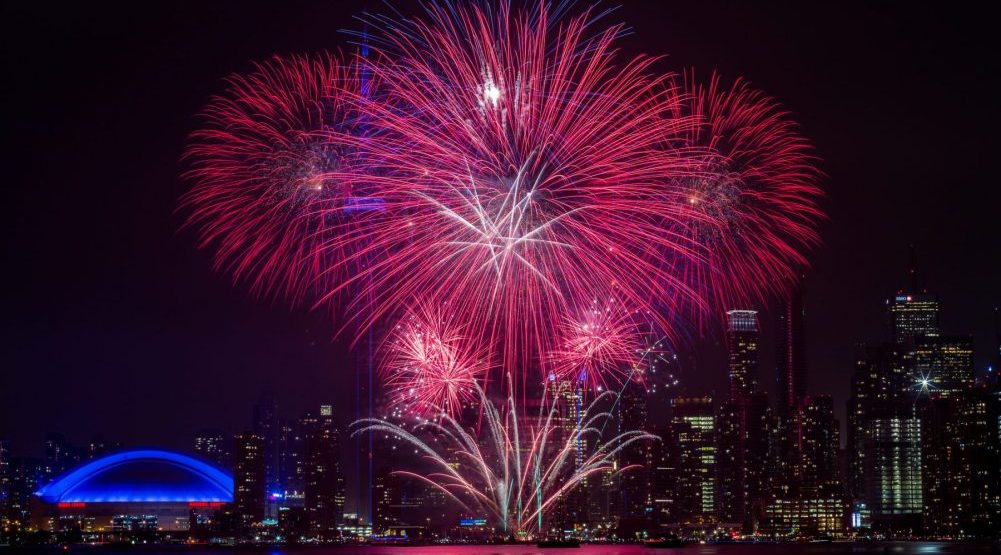 The City of Toronto will host a four-day music and performing arts festival to celebrate Canada’s 150th birthday, and it all starts today.

As part of the celebrations today, there will be three performance stages at the Square starting at 5 pm. Performers include:

New Canadian Global Music Orchestra, 5:15 pm – This 12-piece ensemble of professional musicians from all over the world, brought together by the Royal Conservatory, represents a cross-section of Canada’s social and musical diversity.

Bareto, 6:40 pm – Traditional Latin American Cumbia rhythms and modern aesthetics are bridged together with a contemporary tropical twist by this high energy band from Peru.

Also note, due to the celebrations, there will be a series of roads on June 30. These roads include: