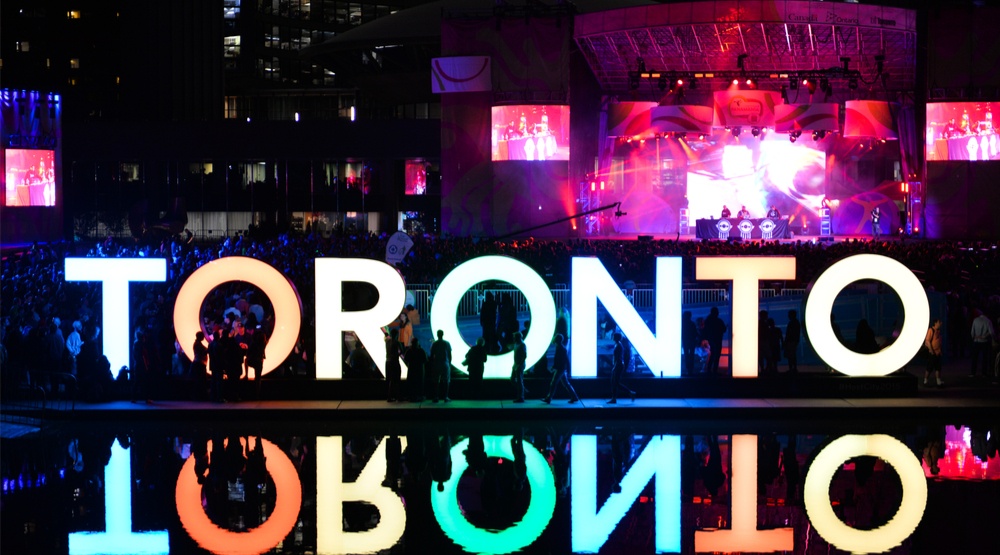 The City of Toronto will host a four-day music and performing arts festival to celebrate Canada’s 150th birthday.

The festival, which is part of the year-long TO Canada with Love program, will include over 130 performances by national and international artists.

Headliners include Barenaked Ladies and Buffy Sainte-Marie on June 30, Ron Sexsmith and the Toronto Symphony Orchestra on July 1, dvsn on July 2 and Belly on July 3 at Nathan Phillips Square.

On July 1, the City will host a Citizen Reaffirmation Ceremony at the four Toronto sites.

These ceremonies will showcase cultural performances, the recitation of the Oath of Citizenship and the singing of O Canada, to help ignite national pride across the country and celebrate what it means to “Stand for Canada.”

“The city-wide Canada Days festival showcases the diversity of our city and our residents through more than 130 performances across four sites,” said Mayor John Tory in a release. “From Indigenous and Francophone artists to the many cultures represented across the city, Toronto’s diversity will be heard, seen and felt this Canada Day long weekend through music, dance and arts. I encourage all Torontonians to join the celebrations.”

Where: 150 Borough Drive, Scarborough
When: July 1