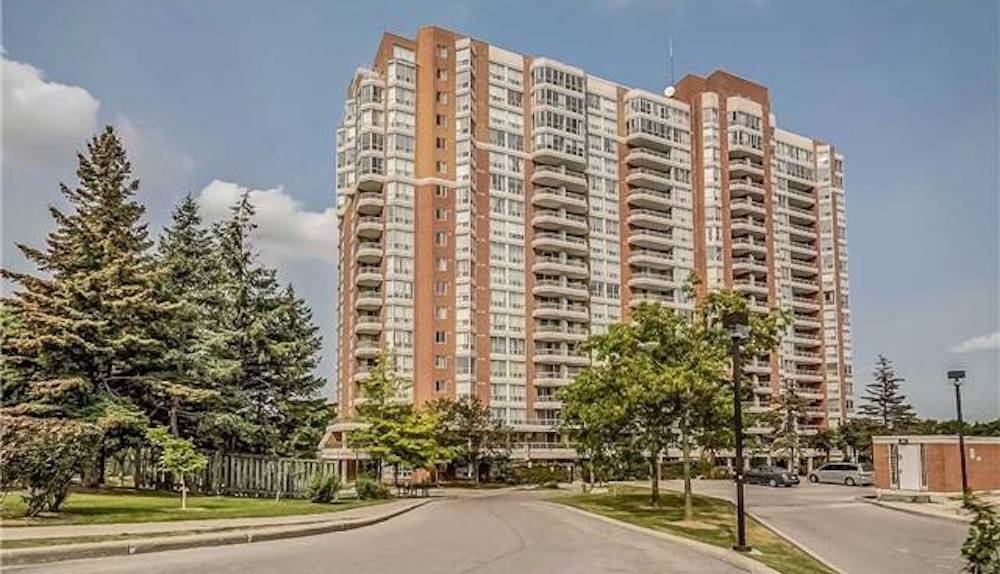 Going green is on everybody’s mind.

But it’s one thing to think about getting involved in it, and entirely another to actually get it done.

And in the GTA, there are residents doing the latter.

Consider that this isn’t just one apartment of earth-minded people willing to reduce their usage to make things a little better – this is an entire apartment building.

This building, which can be found in Scarborough, has done what many people thought was  impossible. They have, on a monthly basis, used only a single dumpster for all of their garbage.

That’s incredible. And they deserve to be singled out.

Talk about setting an example – and in addition to talking about it, do it yourself.