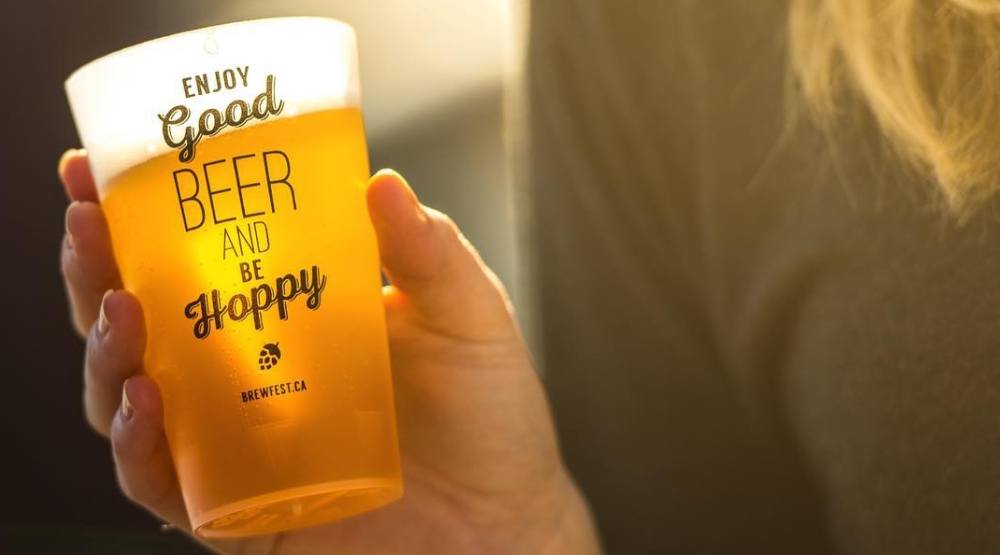 Now in its sophomore year, Toronto Winter Brewfest is back.

Having made a shaky first impression upon its debut last year, organizers have made big changes to win over Toronto beer drinkers. Daily Hive drilled organizers on what to expect, and their answers left us not only satisfied… but thirsty.

Here’s how Toronto Winter Brewfest will be better than ever in 2017:

1. Beer samples will be cheaper!

Among the harshest criticisms from last year’s festival was the lack of value, which organizers took to heart. This year, prices have been brought in line with similar Toronto beer festivals and will be offered in 4 oz pours for $2 (with a few rare and limited selections priced at $3 per pour).

2. You won’t have to stand in line for drink tickets

New this year, the Brew Fest is going cashless by offering RFID wristbands which can be loaded in advance of the festival or during, via smartphone. Of course, there will still be top-up stations for those carrying cash or who want to do things the old fashioned way.

Midway games at the festival this year will feature prizes that are way better than an oversized stuffed animal. Prizes will include “Brew Bucks” the festival currency that can be redeemed for more beer samples.

4. You can chat up a cicerone on site

With so many breweries from across Ontario, Quebec and afar represented at this festival, it should come as no surprise that not every tap will be manned by the brew master themselves. Instead, expect to find cicerones roaming the grounds, ready to talk up the finer points of various brews and provide recommendations on what to try next.

The festival prides itself on showcasing an astounding variety of small batch brews, ciders, imported specialties, casks, and even kombucha. Look forward to 150 different kinds of beers on offer including local favourites like Left Field and GLB, plus introductions to outliers like Dominion City Brewing Co. and Beyond the Pale Brewing Company.

Pre-sale tickets (includes 3 Brew Bucks) are on sale now until Sunday, March 19 for $25 prices, after which prices go up $5.

In addition to all the beer-centric attractions, look forward to DJs, food trucks, the Dream Keg donating all proceeds to a kids rehabilitation hospital, and a supplementary session called Yoga on Tap featuring a 45 minute yoga class and 4 beer tastings.