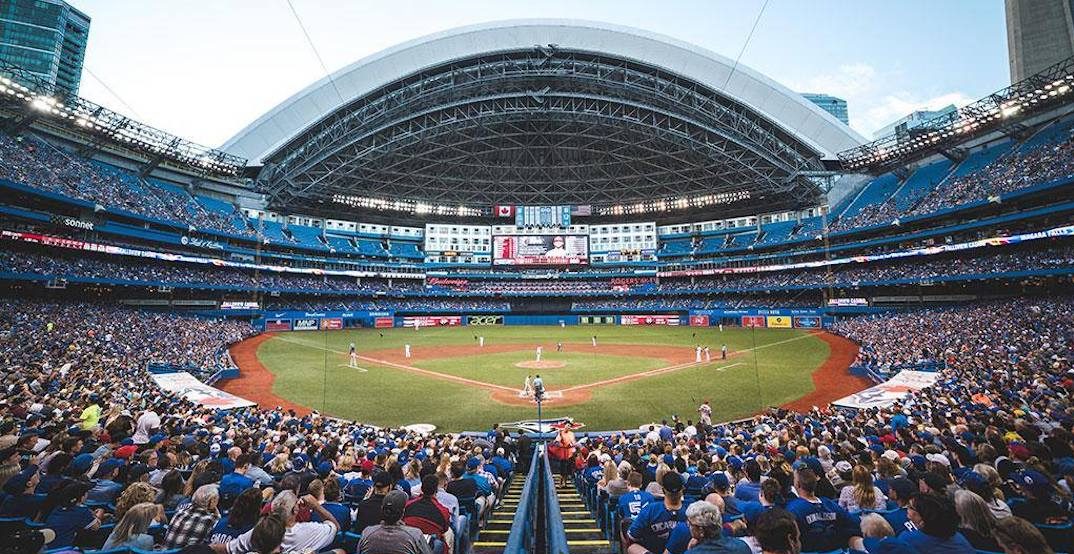 There’s going to be $5 beer, cheap hot dogs and, of course, the Toronto Blue Jays themselves. But the season’s Opening Day is on a Thursday, and you have to work.

It turns out that the team wants you at the game so badly that they’ve penned a letter for you to give your boss, professor, or whomever, in order to get out of your obligations.

It’s to your discretion whether or not to use the letter IRL, because nobody can gauge what kind of response you’ll get from your boss.

“This letter just got me fired what have you done,” wrote one Twitter user.

To which The Jays tweeted back, “We think you mean “fired up” for baseball!”

Whether you use the letter or you opt to play it safe, don’t forget to keep Opening Day on your radar. Because while the calendar says spring started March 20, everyone knows that winter’s really over once the Jays return.