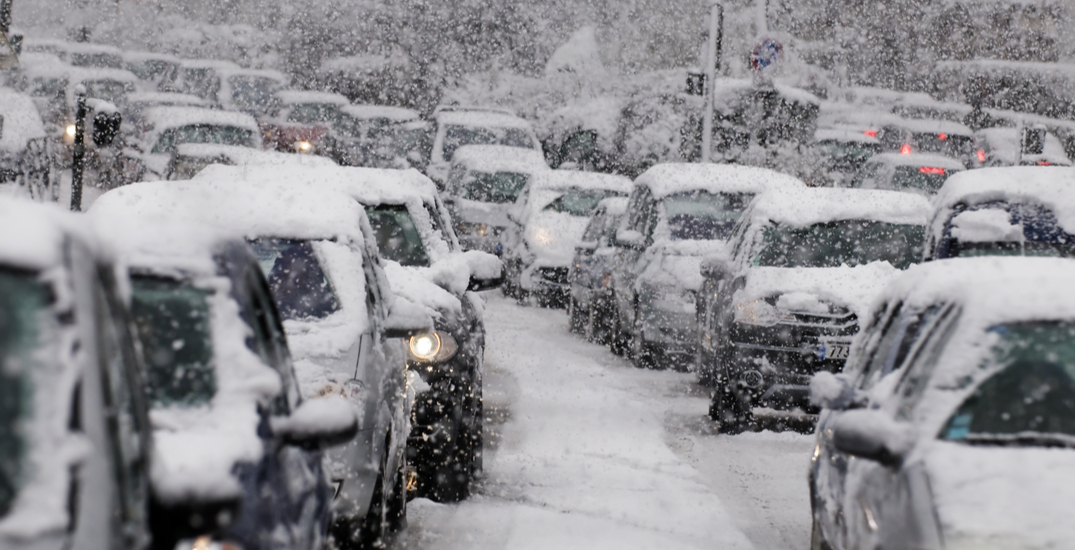 Yesterday, Toronto experienced one of the worst snowstorms in its history, blocking roads, causing transit delays, and leaving drivers stranded on Highway 401 for several hours.

The highway was heavily impacted by the blizzard and coated in up to 60 cm of snow, with drivers waiting patiently inside their vehicles for snow plows to arrive. Several drivers and their loved ones took to social media to inquire about what would happen next.

One woman called for help, tweeting that her husband had been stuck in one of the 401’s express eastbound lanes for “10 hours and counting” in his transport truck as the traffic moved at a snail’s speed.

What about highway 401 express eastbound lanes. My husband has been sitting at a stand still since 7am (10 hours and counting) only moved 1 car length. He’s in a transport truck. pic.twitter.com/hpLFcurBBj

Another sleepless resident, Robyn Lee Miller, said on Twitter that her mother had been stuck on the highway since 7 am. The tweet was sent at 10:44 pm on Monday. At 1:12 am on Tuesday, she posted an update that her mother was almost home.

My mom has been stuck on the 401 since 7am, with only one hour of time spent out of the car at work before getting in again and attempting to go home on the highway (which she thought was clear westbound)

With several stranded drivers begging for help or an update on social media, concerns about their well-being arose.

“What happens with thousands [of] people stuck in their cars on 400 and 401 for over 5 hours without water, food, toilett options and shyorly [sic] without heat??? Is anyone helping???? There please????” posted Aurelia Beer on the public Highway 401 Information Facebook page.

On Monday, Beer posted a call for help after her husband reported being stranded on the 401 and 400. According to Beer, he ended up spending 12 hours in his vehicle on the highways.

She added that during this time “there was no news or updates” about any work in progress to free the “people with children, with no food [and] water, some without heat or possibility to use a washroom.”

“It seems that [from the authorities’] perspective, it was not important enough,” she said.

Driver Sukhi Sidhu endured the 401 jam for 2.5 hours before tweeting out a warning to anyone thinking of leaving their house in the GTA. “Do not travel if you don’t have to,” he said. “2.5 hours and counting and have had my car in park since.”

What followed was another gruelling six hours for Sidhu on the snow-covered highway, without a sign of help.

Those using public transit were not spared either, with TTC buses and streetcars experiencing cancellations and long delays continuing well into Tuesday.