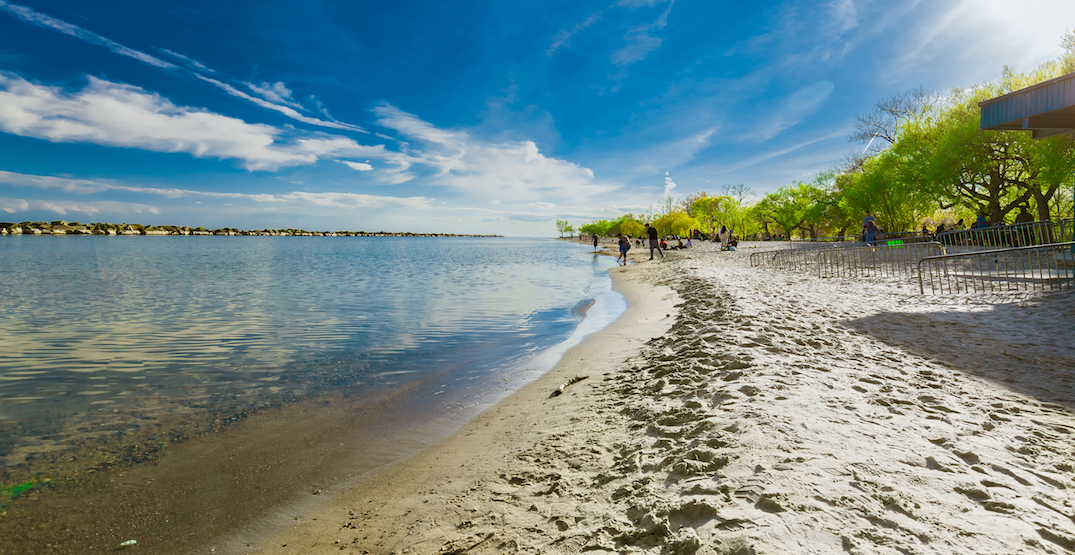 The hot weather in Toronto doesn’t seem to be going anywhere any time soon, and one of the best ways to beat the heat is to do a little swimming.

Torontonians have tons of great public swimming spots right in their own backyard, and real estate marketplace Zolo recently released a top 5 ranking of the best places to go swimming in the city. They range from the Islands to downtown to Scarborough, so there are options all over Toronto.

So slap on the SPF, throw on your favourite bathing suit, and grab your best beach towel, because you’ve got some swimming to do. 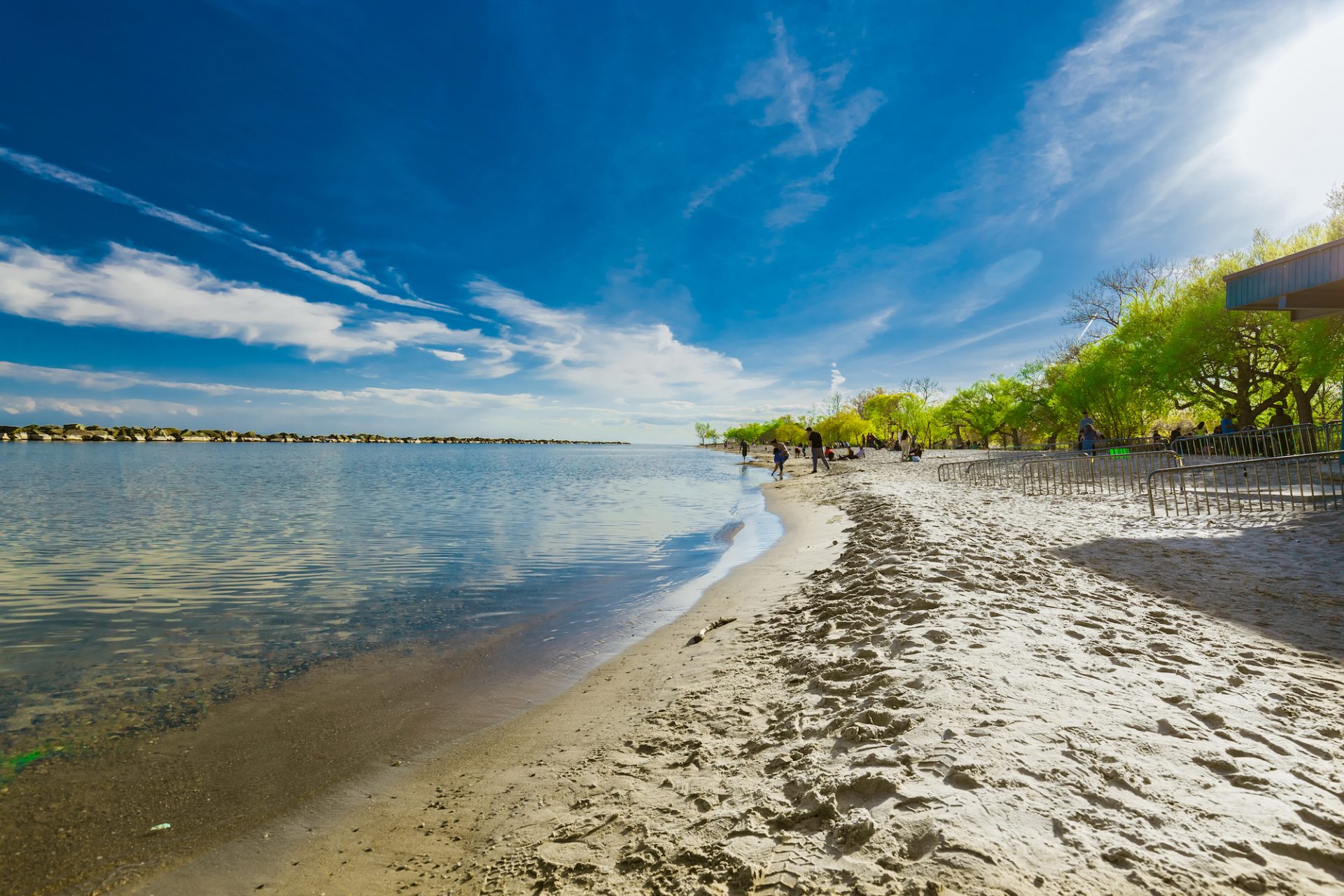 Hanlan’s Point is known for being a clothing-optional beach, so it may not be for everybody. Centre Island Beach has great swimming, plus nearby food options, changing rooms, and lockers. Ward’s Island Beach, on the other hand, has great paths lined with sand dunes and wildflowers that you can explore once you’re done swimming. 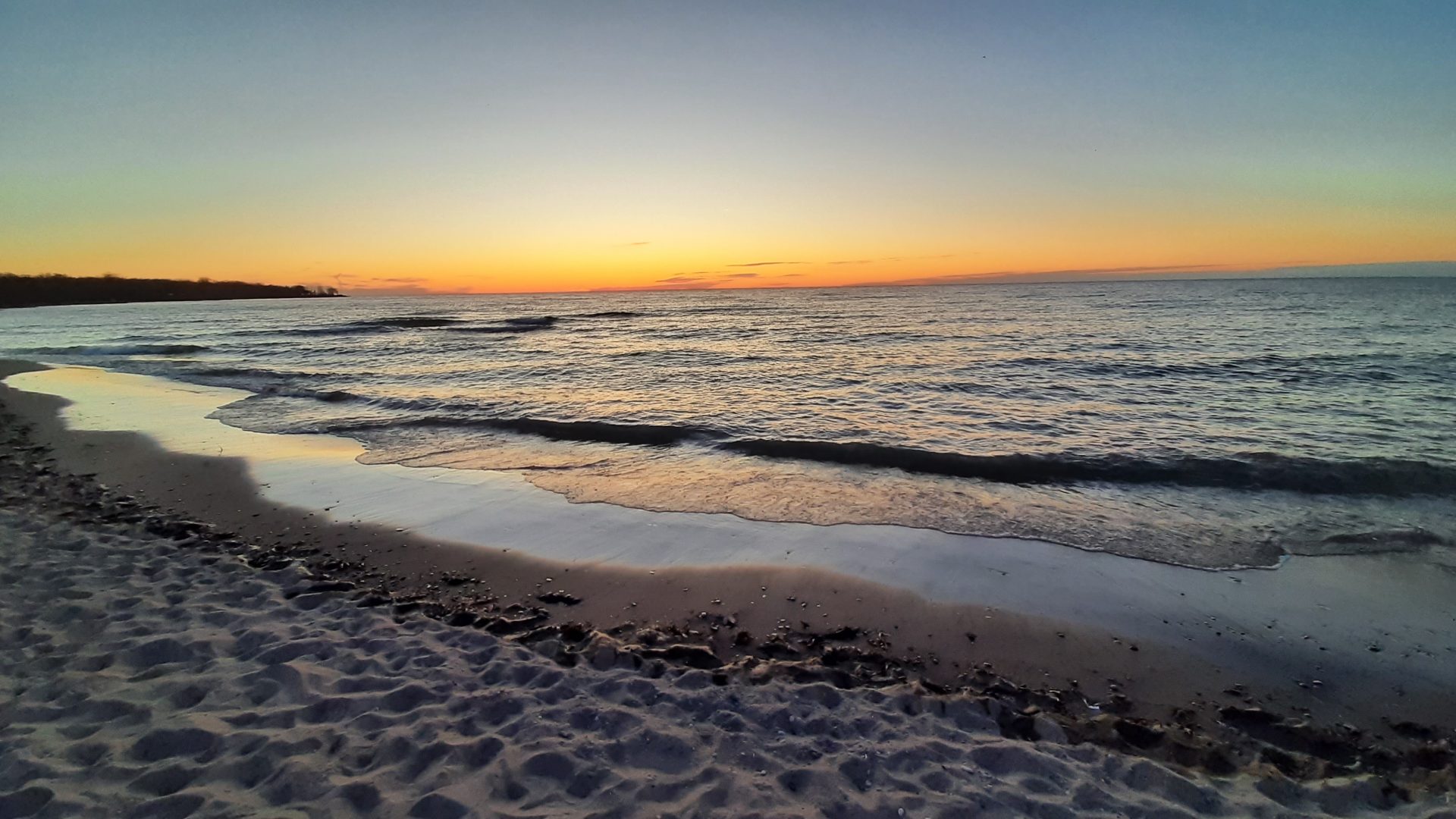 Over in the Beaches, Woodbine Beach is a popular Toronto destination. It has a large sandy beach you can lounge on in between dips into the lake. 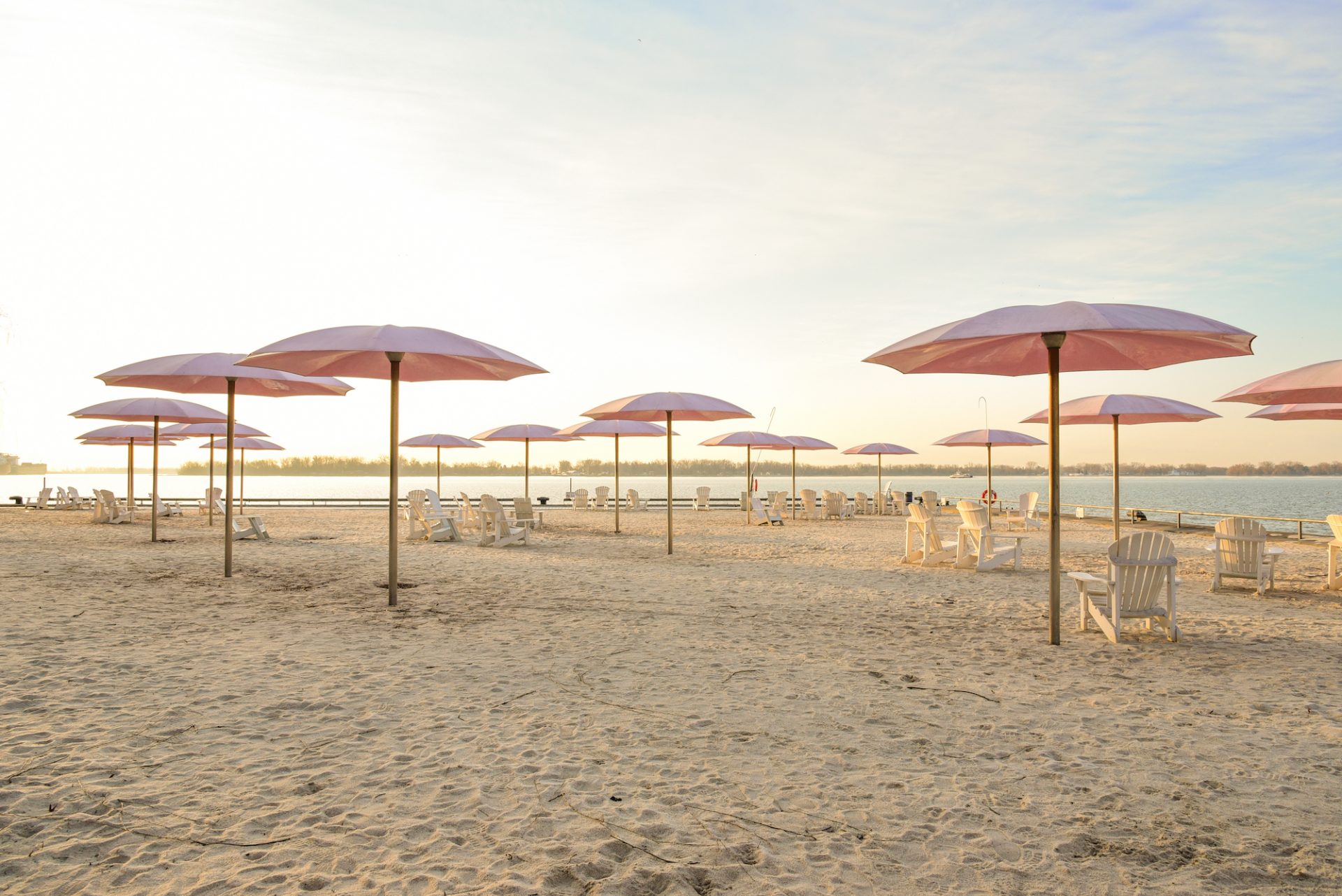 Sugar Beach isn’t exactly known for swimming, and that’s probably because it has no actual water access. But according to respondents on the Zolo survey, it should be. What this beach does have, though, is a splash pad beside it, so you can cool off there before returning to one of the big Muskoka chairs on the sand. But if you’re looking to really swim, you may want to skip this one. 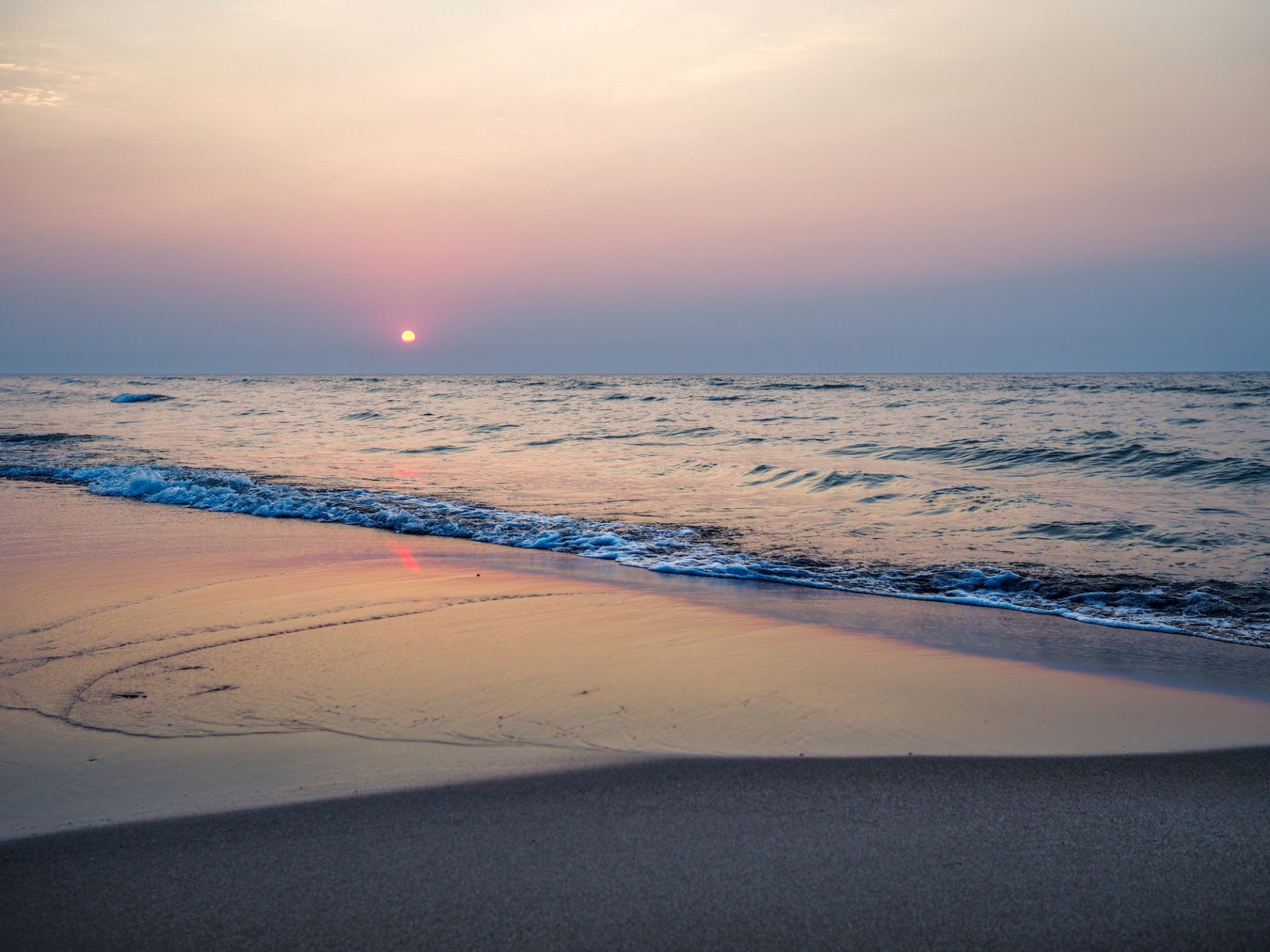 Over on the east side of Scarborough, Rouge Beach has sandy beaches, clean water, and trails going through the marsh areas. It’s easy to end up spending a whole day here. It’s also known for being quite calm, so you’ll feel secluded from the city. 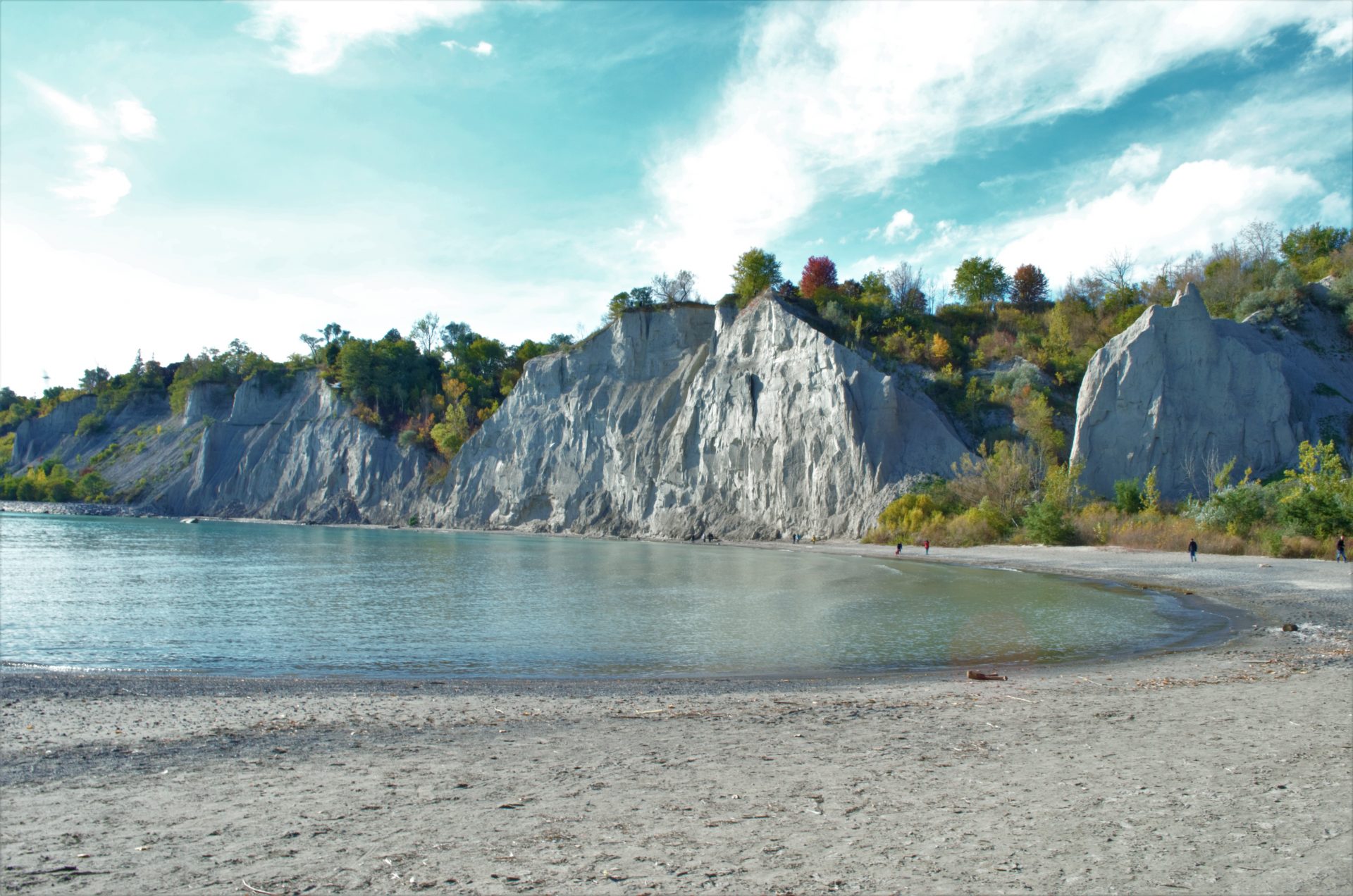 Also over in Scarborough, you can take in views of the Bluffs while going for a refreshing swim — a total win-win. The sandy beach here is quite large, so there’s usually room to spread out.