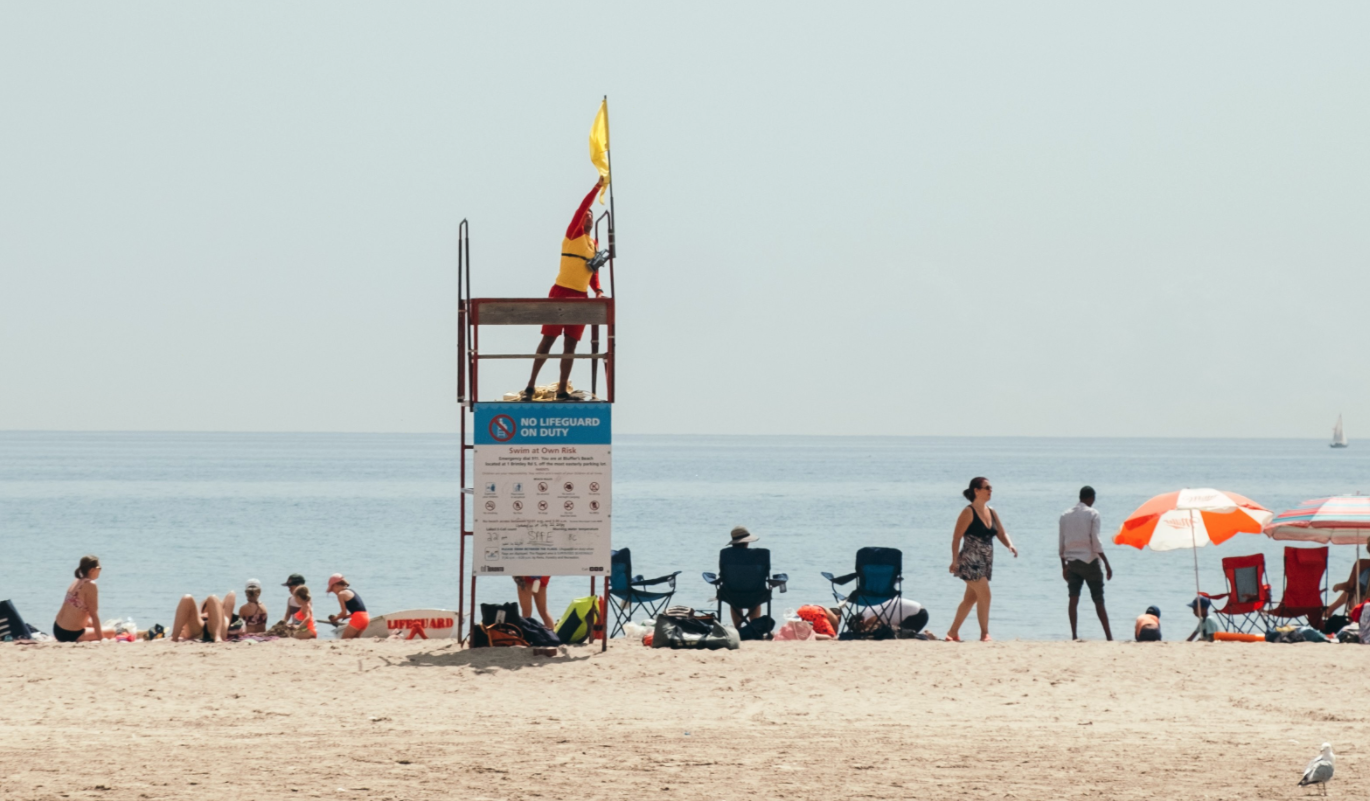 Despite Torontonians looking for a way to cool off from the heat, two of the city’s beaches have been marked unsafe, as testing has found high levels of E. coli

Kew Balmy Beach and Sunnyside Beach have both been reported by the municipality as showing unsafe levels of E. coli as of Monday morning.

Sunnyside Beach has been closed since July 8. A third location, Woodbine Beaches, was closed last week for the same reason, but was marked safe on Sunday.

According to the city, Lake Ontario is experiencing record high water levels, this combined with the heat, are prime conditions for the formation of bacterial.

The city’s website shows normal E. coli levels ranging between 10 and 76. Sunnyside Beach’s reading is at 118, while Kew is at 147, both exceeding the limits. 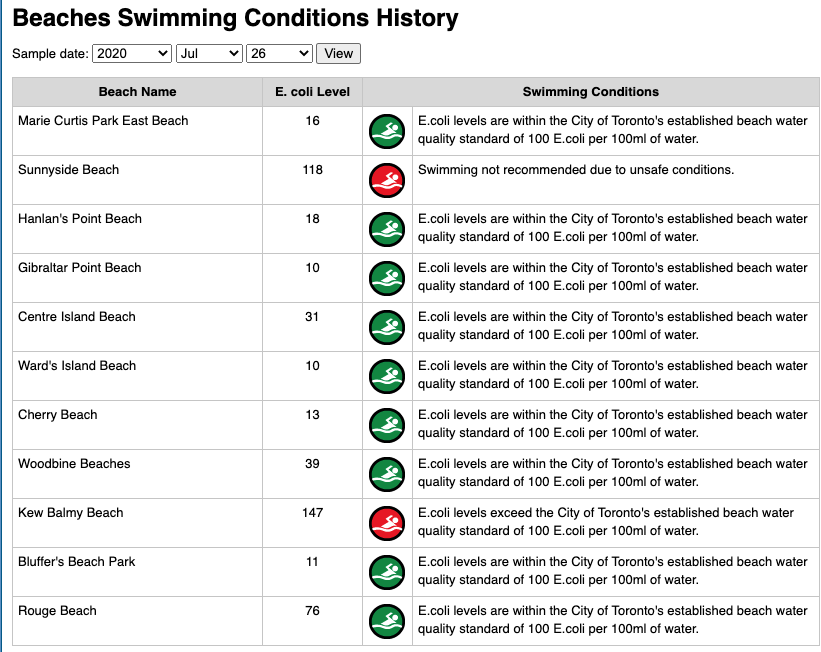 From June to Labour Day, the City of Toronto takes daily water samples from all 11 supervised beaches across the city and tests for E. coli bacteria. When E. coli levels are high Toronto Public Health posts warning signs against swimming