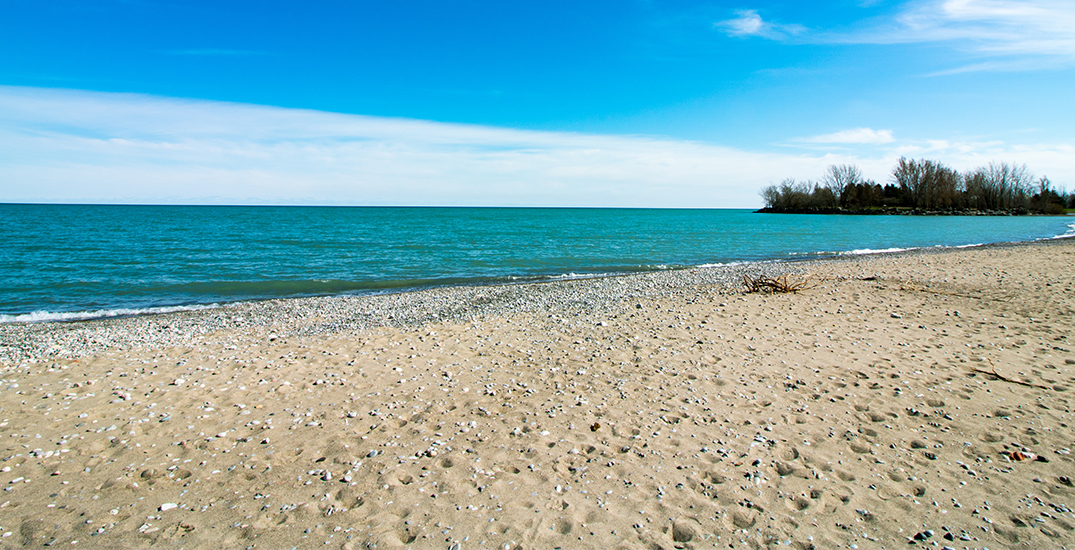 Six of Toronto’s swimming beaches will be officially opening on Monday, June 22.

The opening of these beaches falls under the SwimTO plan that was announced on June 10 by Mayor John Tory.

The plan will be expediting the opening of Toronto’s beaches, outdoor pools, wading pools, and splash pads.

“The goal when it comes to recreational access to water amenities is very simple: get everything ready so we can open them up as fast and as safely as possible once we get the green light from the Province,” said Tory. “SwimTO is one more example of the City’s commitment to residents and will help mitigate the hot temperatures we will experience this summer.”

“I encourage Torontonians to explore the city’s many options to swim and cool off outdoors this summer.”

Lifeguards will be returning to the six beaches, and the City says they will be on supervision from 11:30 am to 6:30 pm.

Swimming without lifeguard supervision or outside of the designated swim areas is not recommended.

The beaches that are officially open today are:

Physical distancing measures should still be followed when visiting a beach or a park.