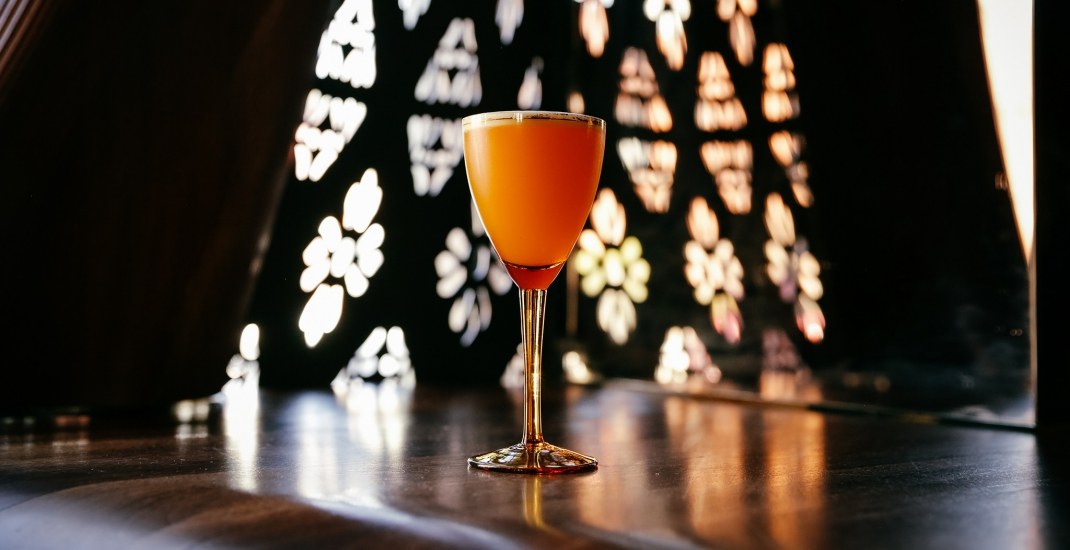 Raise a glass, Toronto! One of our own just ranked on a list of the World’s 100 Best Bars.

Toronto’s Bar Raval ranks at number 70 on the long-list unveiled in advance of the 2018 edition of The World’s 50 Best Bars which will be released at an awards ceremony in London on October 3.

The Gaudi-esque inspired tapas bar is the sole Canadian bar to be recognized on the “definitive list of the world’s best drinking venues, voted for by an academy of over 500 experts worldwide.” The Toronto entry is among 19 new entries from around the world representing 28 cities across 19 countries. 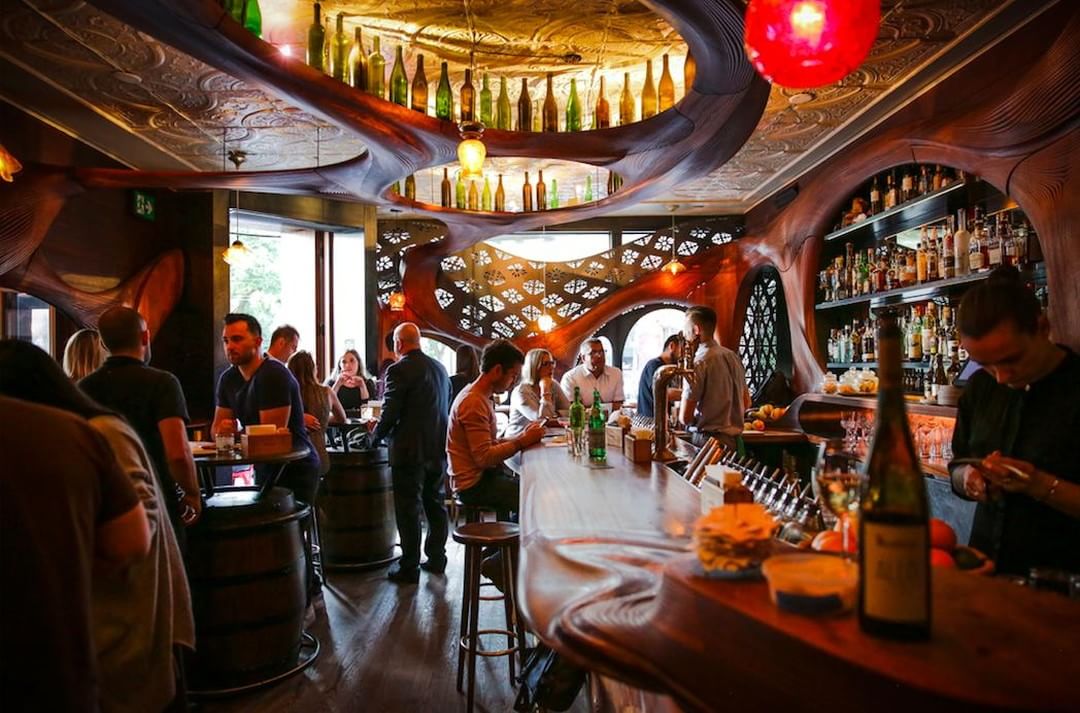 According to a press release, “the list reflects emerging trends and talent in the artistry of bartending, and through it, we are excited to showcase new and exciting bar experiences. This list features a high number of new entries and wide global spread which is a testament to the diversity of bartending excellence from around the world.”