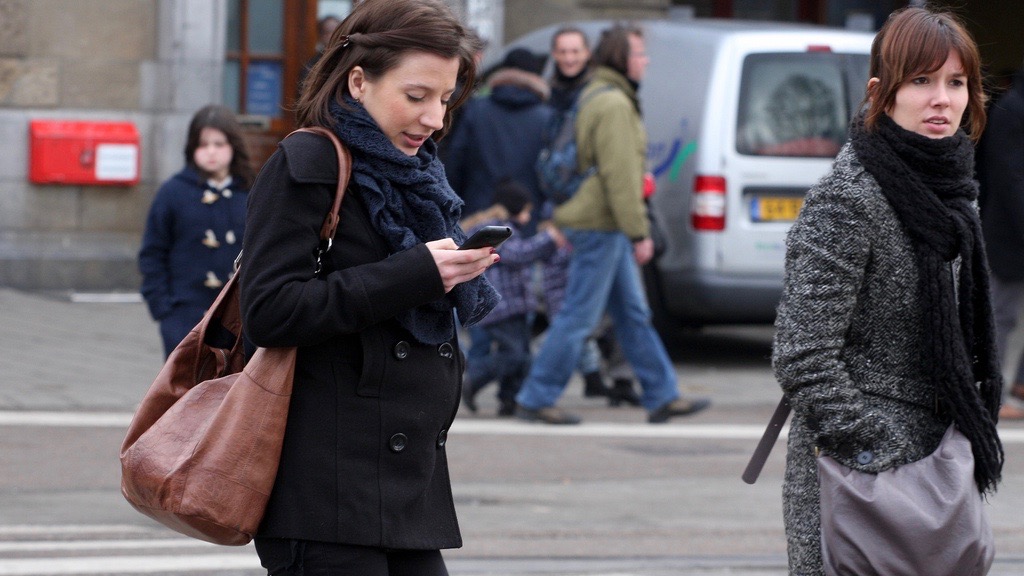 Pokemon Go or just too many Toronto City Councillors being bumped into on the street?

Either way, in the name of safety, Toronto City Council voted in favour of a motion on Thursday night that would have the Ontario government look into making it illegal for you to use your cell phone while crossing the street. More specifically, The Star outlines:

“The amendment, moved by Councillor Frances Nunziata, requested the Ontario minister of transportation consider making changes to the Highway Traffic Act to prohibit “actively using a handheld wireless communication device or handheld electronic entertainment device while on any travelled portion of a roadway.””

Stunningly, the motion passed by a vote of 26-15, with Mayor John Tory voting in favour of the amendment.

Councillor Nunziata went on to equate texting while walking across an intersection to texting while driving, and maintained, when other councillors began to make fun of the motion, that “It’s a very serious motion!”

Perhaps the best response to this level of nonsense can be summed up in a single tweet:

Toronto city council votes to ask province to make texting while walking illegal. Really?? Why can’t we let natural selection do its thing?