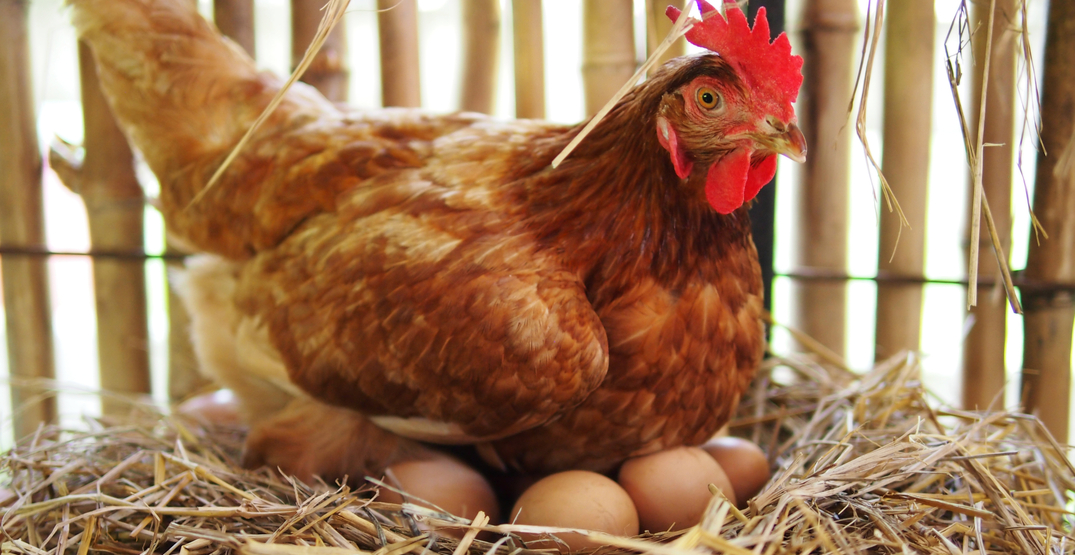 Toronto’s backyard chicken program has been recommended by the Municipal Licensing and Standards department to be extended for one more year.

With a date set to end by March 2021, a report by the department’s executive director, Carleton Grant, states that no issues have been found with the UrbanHensTO pilot and has recommended the extension for an additional year.

“The impacts of COVID-19 are still being assessed City-wide; during this time, MLS staff recommend limiting the number of non-essential new or enhanced programs,” says the report.

“Extending the pilot by one year will allow staff to continue to assess the program, undertake additional research, and focus resources on urgent COVID-19-related matters.”

Toronto City council had considered the pilot back in 2017 and approved it the same year, allowing residents with big backyards in four city wards to host the egg-farming.

It wasn’t until March 2, 2018, that the city permitted the pilot to commence allowing registered households to have up to four hens for egg production and enjoyment, not to be raised as livestock to eat.

This new recommendation will also give clarity to the 80 registered households that are currently in the program.

Additional recommendations about the program were also outlined where staff identified factors that must be considered first such as “determining whether sufficient staff resources exist to support expanding the program; determining the extent to which UrbanHensTO supports food security and food sovereignty in Toronto; further assessing the likelihood of increased nuisance-related concerns, pests (particularly rodents) and predators; monitoring for potential risks of bacteria and disease outbreaks; and a lack of veterinarians in Toronto accredited to care for hens,” according to the report.

Despite these concerns, the staff recognizes the common reasons why many participate in the program, including access to fresh eggs, urban agriculture, and keeping hens as pets, among many more.

This report is to be considered by the Economic and Community Development Committee on December 7 and by City Council on December 16, 2020, depending on initial decisions.