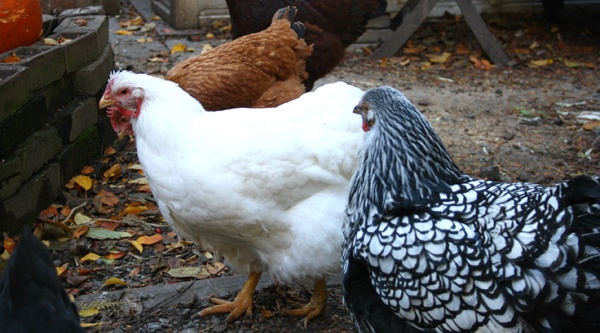 Toronto City Council is set to consider a pilot project that would allow urban homesteaders to raise hens their backyards. The motion, slated to be introduced when City Council resumes in the fall, would allow residents endowed with big backyards in four city wards to try their hand at small-scale egg farming.

The motion which was poised for consideration at City Council’s July meeting has been postponed until City Council resumes sessions in the fall, but if passed, the proposed pilot project would allow residents endowed with big backyards in four city wards to try their hand at small-scale, urban egg farming over the summer. 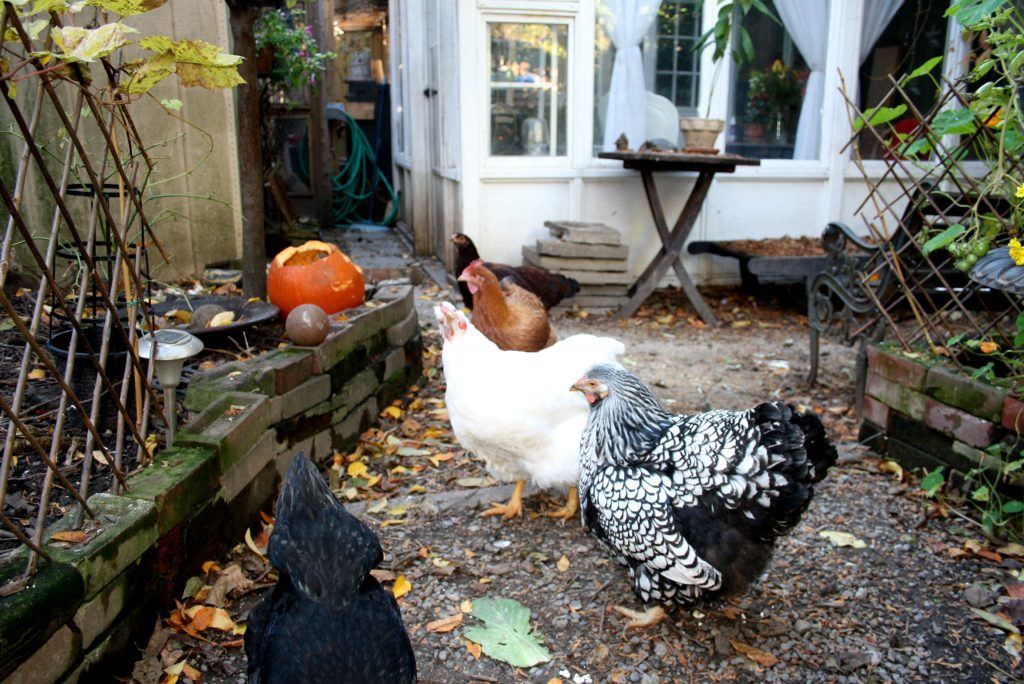 Meant to assess issues surrounding public health, community nuisance, and animal welfare, participants in the pilot project would be required to register and abide by terms and conditions set out by the Executive Director of Municipal Licensing and Standards. 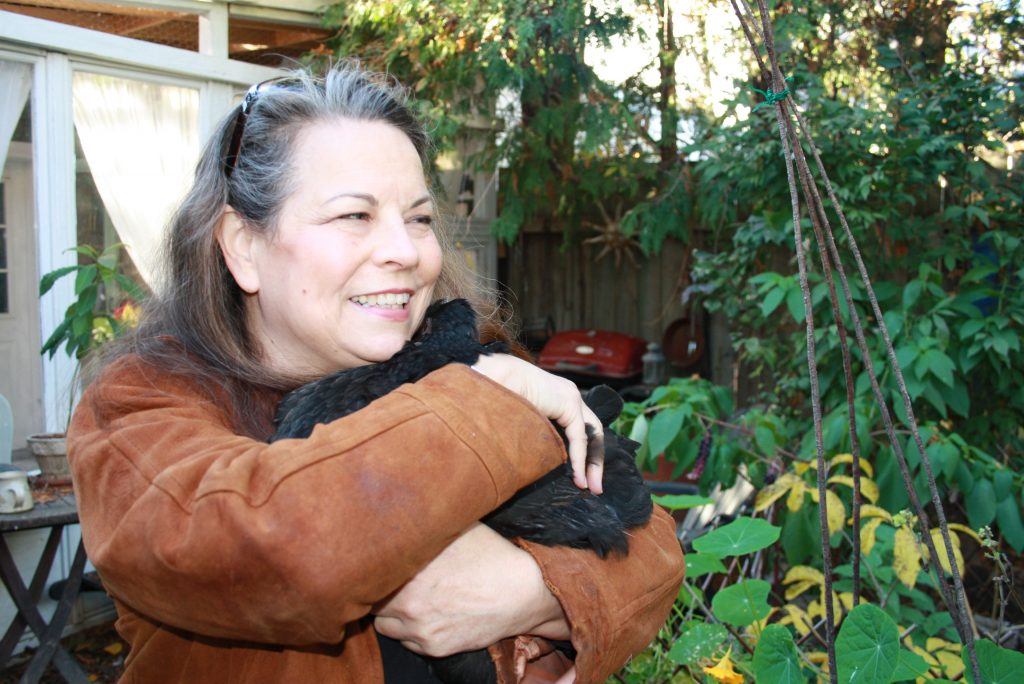 Despite being outlawed, Toronto is home to a thriving community of renegade chicken farmers already. In an interview with Daily Hive, Signe Langford, author of the Taste Canada-nominated cookbook Happy Hens and Fresh Eggs, noted the risks of maintaining her backyard flock but also touted the benefits, “You can taste the terroir in a good egg… the flavour, it’s just night and day.”