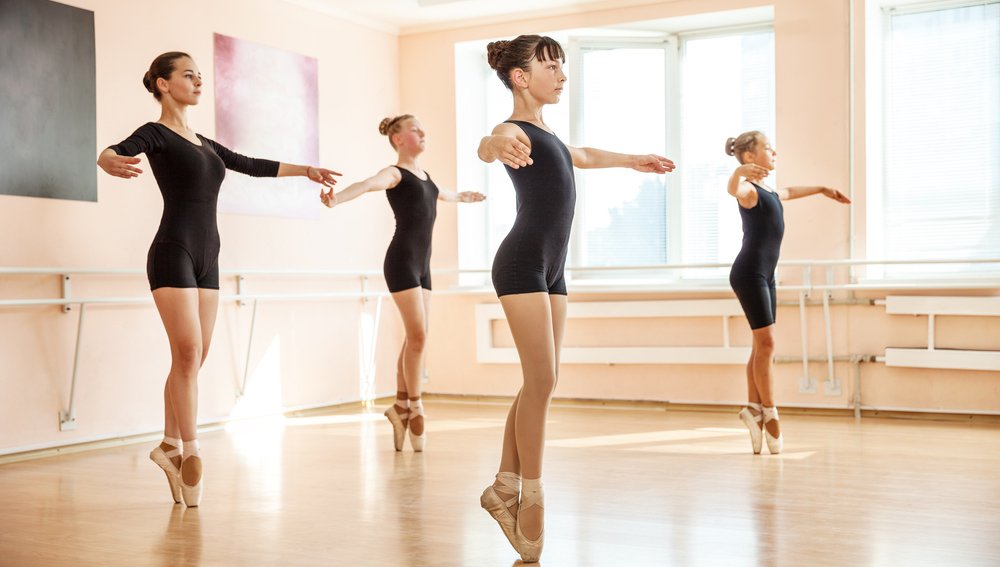 Arts high schools in the Toronto District School Board are more likely to be filled with white students from wealthy families, according to a recent study.

The study, published by researchers at the Ontario Institute for Studies in Education (OISE) at the University of Toronto, shows the majority of students enrolling in the TDSB’s arts high schools come from feeder schools that also have an over-representation of white, wealthy students. 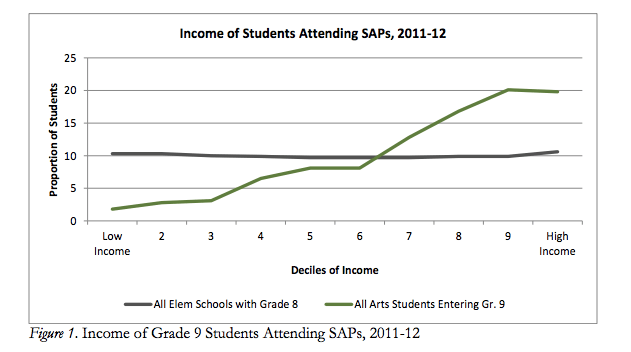 Researches note that the admissions practices may play a role in excluding some students. “All four programs in the TDSB have a selective admissions process involving applications, written statements, and letters of recommendation, with three requiring some sort of live audition and one requiring an extended essay in lieu of an audition,” reads the study. “Indeed, for students, parents, and teachers, being admitted into a specialized arts program is considered a significant accomplishment.” 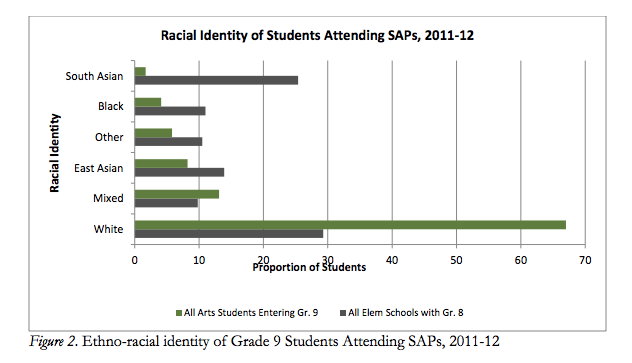 The study was conducted using a snap shot of the 2011-2012 cohort. The researchers say that future studies need to include a larger data set, one that includes multiple years and more information about where students are coming from geographically, and that includes the pathways of students who enter the arts high schools after ninth grade.

The researchers say that only further analysis of these structural inequality and deliberate attempts at interrupting its reproduction can achieve equity and inclusion.

“To put it bluntly, what our research suggests is that interrupting the reproduction of structural inequality requires a more radical and systematic effort to curtail the role that schools, and specialized programs in particular, play in how economic and racial privilege ensure academic success,” the research concludes. “It requires the demystification of schooling as a mechanism for social reproduction and a deliberate effort to interrupt the transferring of racial and class privilege through high status programs that reinforce racist and classist cultural hierarchies.”