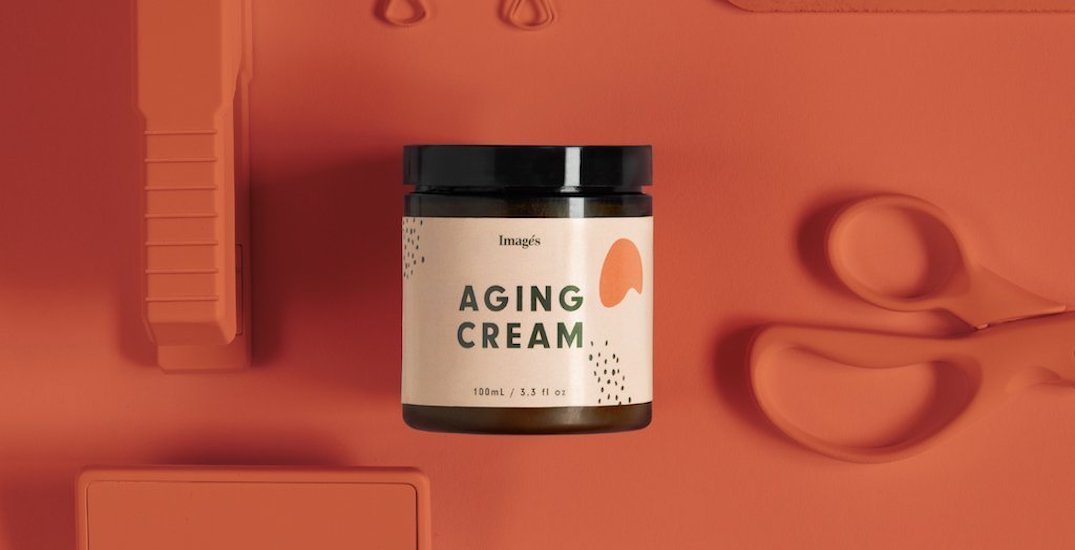 The City of Toronto is working to combat ageism in the workplace with a new campaign, that includes fake “aging cream.”

The campaign, which was first promoted earlier this month, is intended to challenge Torontonians to be more aware of the stereotypes they may hold against older adults, especially in the workplace.

According to the city, ageism is the most socially accepted, normalized, and tolerated form of discrimination today.

The creative for the campaign promotes a fictitious ageing cream, a play on the beauty industry that promotes the benefits of being older and experienced in the workplace.

“Introducing the world’s first aging cream,” reads the campaign posters, favouring the American style spelling of the word. “Restore up to 5x the confidence on the job; minimize concerns over your reliability and skillset; increase respect – practically overnight.” 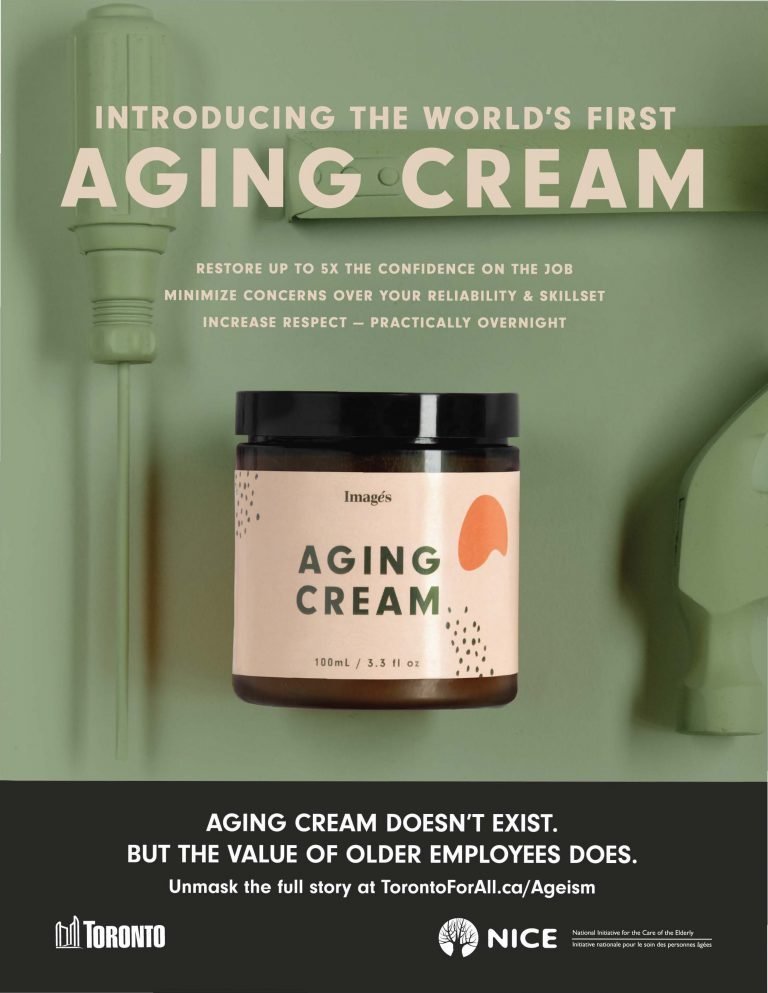 After promoting this fictitious product prior to launch, the campaign revealed that while the product does not exist, ageism does.

“Ageism, like racism and sexism, stems from the assumption that all people of a group (i.e. older people) are the same,” the city says of the campaign on its website.

“Within the workplace, older adults are less likely to be hired, receive training, and experience more discrimination than their younger colleagues.”

According to the city, with people living longer it’s becoming more increasingly common for people to continue working past traditional retirement ages and those who decide to stay in the workforce should be able to do so without the fear of discrimination.

“All Torontonians benefit from the energy and lived experience that seniors bring to Toronto’s diverse communities and neighbourhoods,” said Mayor John Tory.

“Seniors are a valuable asset and a key part of what makes this city great. As the City, it’s important that we not only set the example by fostering a work culture where senior workers feel respected and valued, but we also encourage people to check any biases they may have toward older workers.

That aging cream we mentioned, it was fake – on purpose! We have partnered with the @cityoftoronto to launch this campaign raising awareness about ageism in Toronto, especially in the workplace. Find out all about it at https://t.co/kkD23IhUb8! #torontoforall #thebeautyofaging pic.twitter.com/PkJ0UwNMxv

The city partnered with the National Initiative for the Care of the Elderly (NICE) for the campaign, and now you can find tips on how to combat ageism on the city’s website.

The campaign was launched as a part of the wider Toronto For All initiative, which is aimed at removing all forms of discrimination in the city.