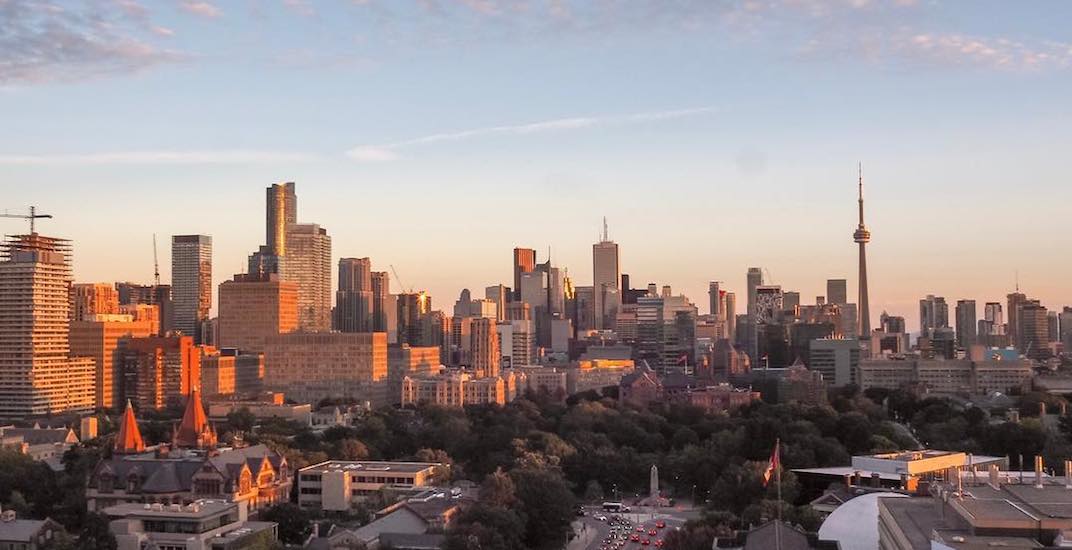 Home sales in the Greater Toronto Area (GTA) were down year-over-year in February, while the average selling price went up “modestly,” according to a new report from the Toronto Real Estate Board (TREB).

But not only are fewer people buying homes in the GTA, listings are down, too. In February, new listings only totalled 9,828, which is down from 10,473 a year earlier.

Here in Toronto, home sales were also down in February, with 1,879 sales compared to 2,005 year-over-year.

The average selling price in Toronto was significantly higher than the GTA average in February, hitting $840,322 which is up just under $50,000 from 2018.

Additionally, the MLS Home Price Index composite benchmark, which allows you to see trends in home prices for a specific type of house in a given neighbourhood, and the average selling price were both up by 2.4% year-over-year.

The average selling price for all home types combined was up by 1.6% over the same period.

“With sales substantially lower than the 2016 record peak over the last two years, we have experienced a hit to the economy in the billions of dollars, in the GTA alone,” said Jason Mercer. “This hit has also translated into lower government revenues and, if sustained, could impact the employment picture as well.”

And while home sales in the GTA were down last month, the rental market continued to heat up.

According to TREB, competition between renters resulted in average rents for one-bedroom and two-bedroom apartments leased through TREB’s MLS system increased “well-above” the rate of inflation on a year-over-year basis for the January to February period.