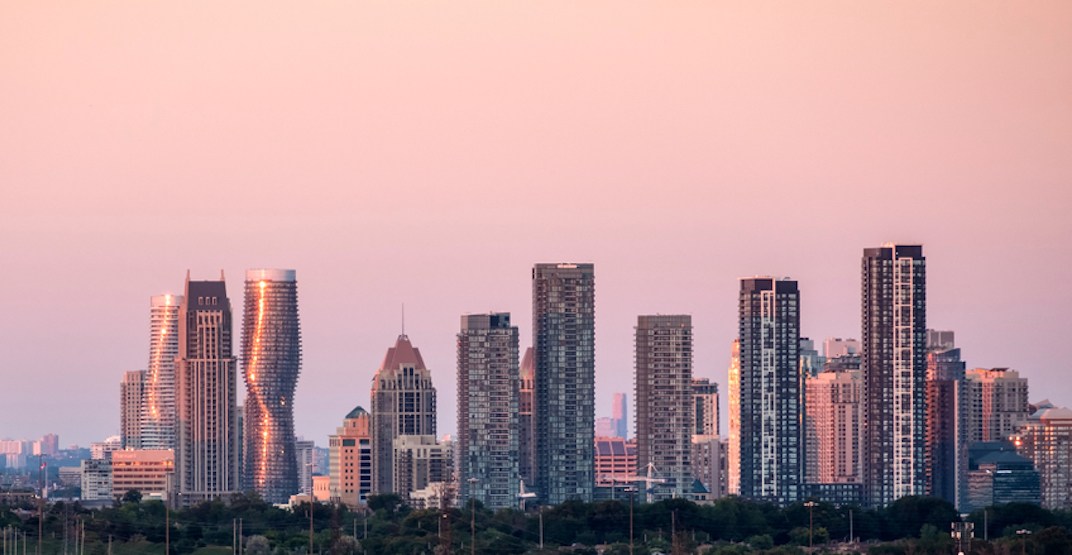 Mississauga is catching up to Toronto when it comes to home prices.

A new report by Point2Homes has found that Mississauga experienced the sixth highest home price change increase in North America over the last five-year period.

The Point2Homes report evaluated 83 large real estate markets in Canada, the United States, and Mexico, and 18 of those markets saw home prices jump by over 50% in the last five years. Of the markets with high growth, six are in Canada and 11 are in the United States.